It’s almost time for hot dogs, peanuts, cracker jacks and grand slams again. Whether you’re rooting for the home team, or cheering for all the teams like us, you want to keep up with all things Major League Baseball. Find MLB schedules, fun facts, news and answers to all your lingering MLB questions.

Access more MLB information than anywhere else with DIRECTV. Explore your options on both DIRECTV STREAM and DIRECTV so you never miss your favorite game again.

The 2023 MLB schedules will consist of the standard 162 games and will for the first time feature a “balanced schedule” which means that every team will play each other at least once.

This new schedule will include 13 games against division rivals, 52 games against division opponents. The 162 games will also include 46 interleague games, making for more interesting match ups all season long. The MLB schedule isn’t the only major change. The new rules that were decided on Sept. 8, 2022 will go into affect this season, as well.

Let’s take a moment to review some of the new rules that will be adhered to this year.

First, a new pitch clock will be introduced. It will include a variety of features:

Second, infield shifts will be restricted. This means:

Now that we get the new rules, we can start planning for Opening Day, the All-Star Game and the MLB World Series, as well as many other key events throughout the year, including this year’s World Baseball Classic.

Who you gonna call? Meet some of MLB’s greatest players, the GOATBUSTERS.

With 30 MLB teams, each playing 162 games, it’s a safe bet that there is almost always a game to watch. Whatever team you root for, keep track of your MLB schedules so you can plan your spring and summer accordingly.

Where to Watch Baseball?

Of course, most baseball fans prefer to get into the game at the ballpark or stadiums, but when that’s not an option, there are many ways to watch MLB. Whether you have a sports package or not, you can catch as many MLB games as possible via sports streaming or on satellite. Below are a few places where you can watch baseball.

Regional Sports Lineup (only available in some areas)

A common question is how many MLB teams are there? There are 30 teams in the MLB, split evenly with 15 each in the National League and American League. Click on your team below to view the latest schedule, stats, tweets, videos and more. 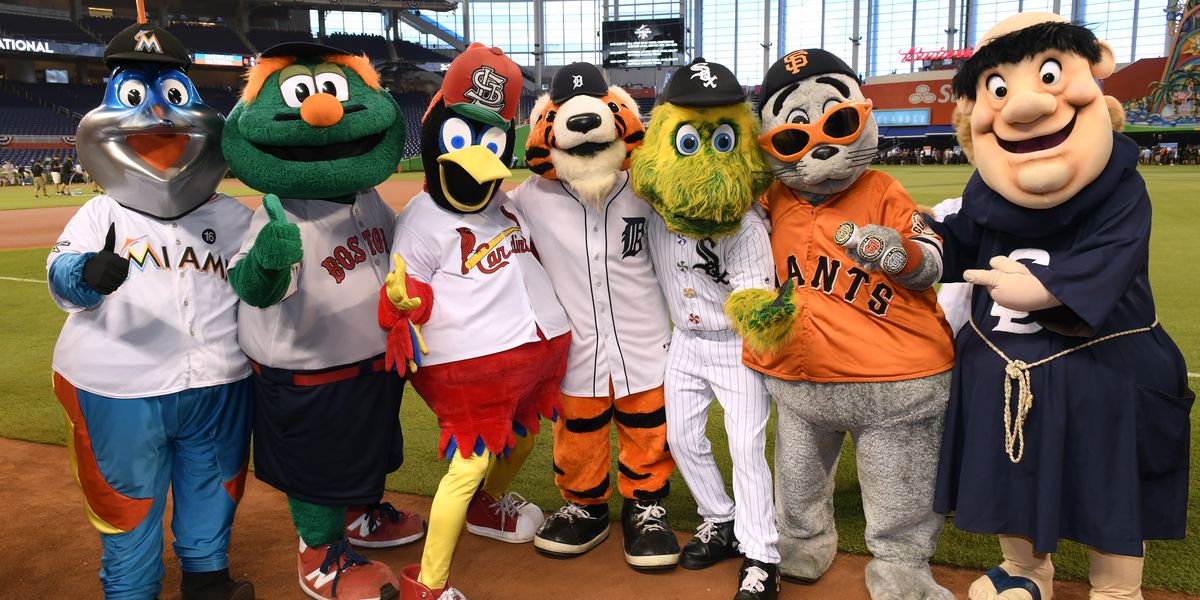 Mascots are a large part of the fandom of baseball teams, and all but three MLB teams have one to rally behind. The costumed characters range from humanoid baseballs to undefined creatures, each doing their part to amp up the ballpark crowds. Learn about the various MLB mascots and decide which one is your favorite.

How many games are in the MLB season?

What MLB team has the most championships?

The New York Yankees have won the World Series 27 times and played in 40 championship games.

When do MLB playoffs start?

The post season MLB schedules will be released toward that end of the regular season on Oct. 1.

Where are MLB playoffs being played?

We will know details about the post season as the regular MLB schedule comes to a close.

Can MLB games end in a tie?

Although rare, MLB games can end in a tie, but only due to inclement weather or extraneous circumstances. Most games play extra innings until a winner is determined.

How long does a baseball game last?

To play nine innings in a regular MLB schedule game usually takes about three hours, with extra innings taking longer. The longest MLB game ever recorded was eight hours and six minutes, and took place over two days, with the Chicago White Sox eventually beating the Milwaukee Brewers in the 25th inning. This epic show down took place in 1984.

Can MLB players use metal bats?

The MLB requires that all players use wooden bats. However, aluminum bats are very common in Little League, intermural and college ball.

How many perfect games in MLB history?

A perfect game is when the opposing team does not reach base. Since MLB’s induction, there have only been 23 perfect games recorded. While you’re pondering this, check out this inspiring movie on the topic, The Perfect Game.

How many no hitters in MLB history?

Like a perfect game, a no-hitter means that no hits are recorded, but the opposing team can still reach base via a walk. There have been 314 no-hitters in MLB’s storied history.