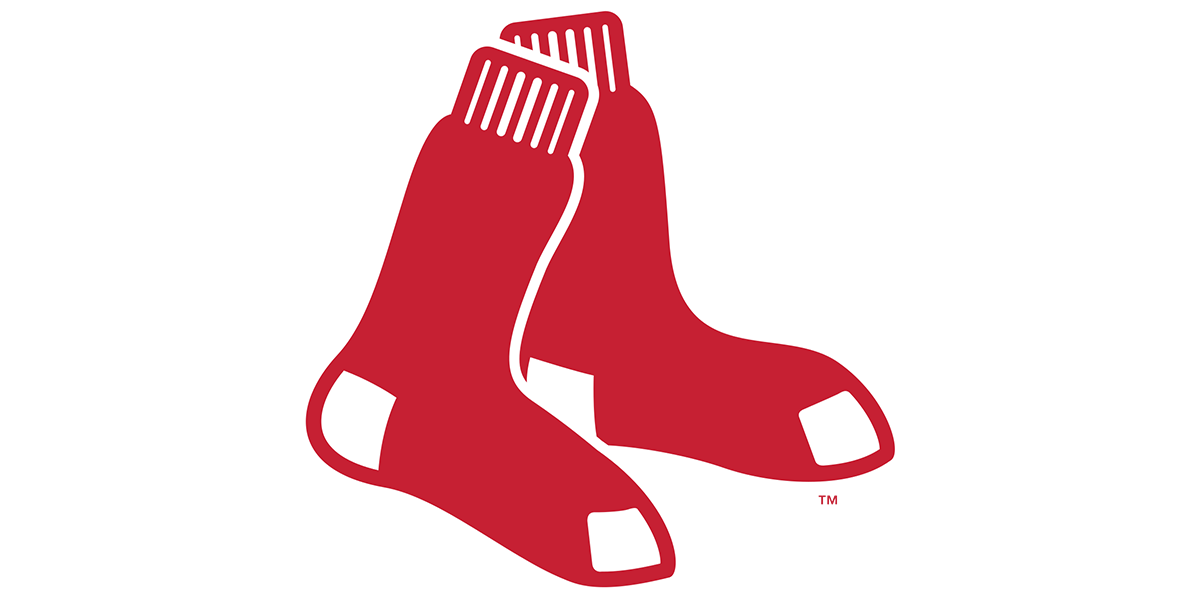 The Boston Red Sox were established in 1912 and are part of the American League East. They play their MLB schedule home games at Fenway Park in Boston, Massachusetts. Keep up with the latest Red Sox info including stats, baseball standings, news and more.

Don’t miss a second of the 2022 baseball season, explore the full Red Sox schedule, including where to watch baseball games. No Red Sox games today? Find another game on the full MLB schedule.

Both past and present has showcased some phenomenal Boston Red Sox, Here are a few noteworthy players.

How to Watch the Boston Red Sox

When you can make it to the ballpark, there are many ways to watch the Boston Red Sox. Whether you have a sports package or not, you can catch as many MLB games as possible via sports streaming or on satellite. Below are a few places where you can watch the Red Sox. 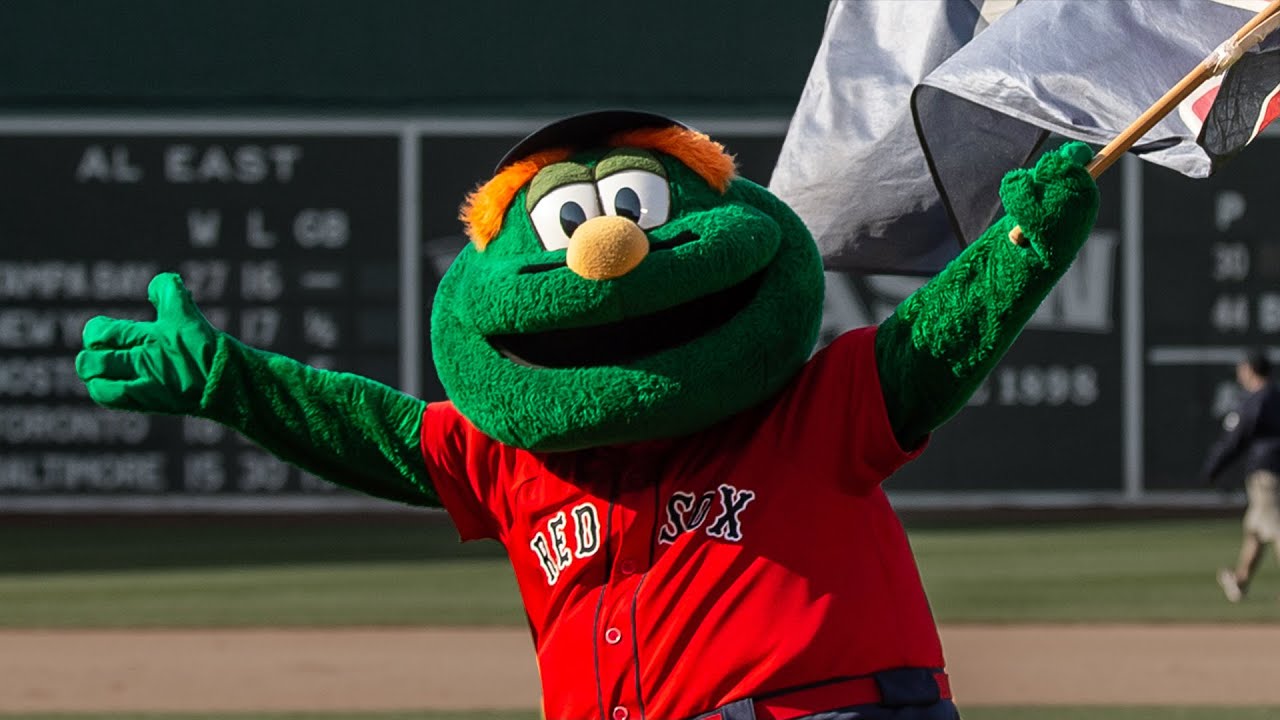 Named for a landmark that is almost as famous as he is, Wally the Green Monster is Fenway Park’s left field wall in character form. The beloved mascot has become an integral part of the Red Sox lore, even though he’s a fairly new addition.

First follow Wally on Twitter. Then see how he stacks up against all of the other MLB mascots.