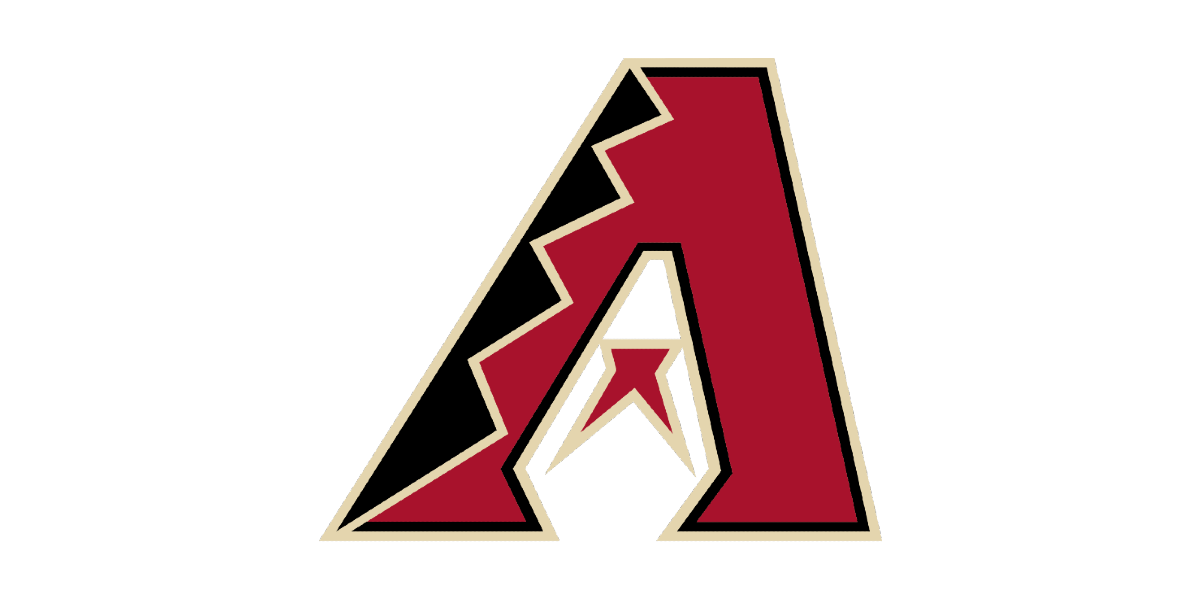 The Arizona Diamondbacks were established in 1998 and are part of the National League West. They play their MLB schedule home games at Chase Field, located in Phoenix, Arizona. Keep up with the latest Diamondbacks info including baseball standings, stats, news and much more.

Don’t miss a second of the Dbacks 2022 baseball season, explore the full Diamondbacks schedule right here, including where to watch baseball games. Not playing today? Find another match up on the MLB schedule to keep your head in the game.

Both past and present has showcased some phenomenal Arizona Diamondbacks players. Here are a few noteworthy players.

Who You Gonna Call? Meet the GOATbusters and keep up with some of MLB’s greatest players.

When you can make it to the ballpark, there are many ways to watch the full Arizona Diamondbacks schedule. Whether you have a sports package or not, you can catch as many MLB games as possible via sports streaming or on satellite. Below are a few places where you can watch the Diamondbacks play.

SAVE THE DATE! 🥳️ My birthday is this Sunday, July 24th, and you are all invited to celebrate with me at the game! See you on Sunday! 🎉 pic.twitter.com/7xbjmN5XDA

Beyond being equal parts cute and feisty, Baxter the Bobcat may seem out of place for a team named for a fierce snake. But bobcats are common in Arizona, and as a double win, the D-Backs original stadium (before Chase Field) was called Bank One Ballpark (BOB, get it?)

First follow D.Baxter on Twitter. Then see how he stacks up against all of the other MLB mascots.