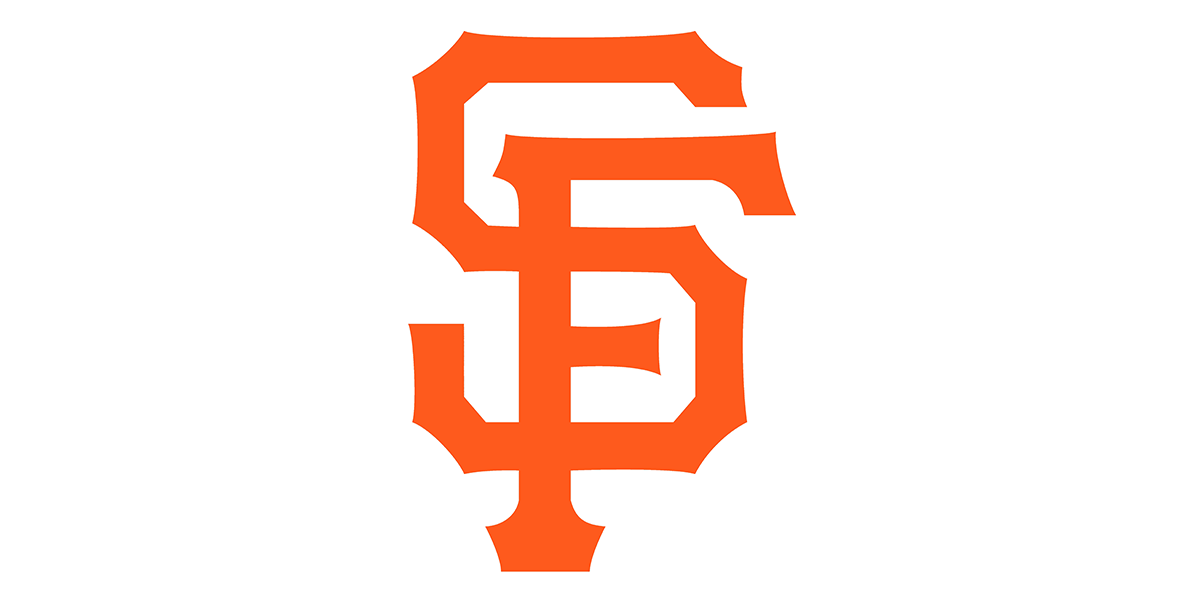 The San Francisco Giants were established in 1883 and are part of the National League West. They play their MLB schedule home games at Oracle Park, located in San Francisco, California.  Keep up with the latest Giants info including baseball standings, stats, news and much more.

Don’t miss a second of the Giants 2022 baseball season, explore the full SF Giants schedule right here, including where to watch baseball games. Team not playing today? Find another match up on the MLB schedule to keep your head in the game.

Both past and present has showcased some phenomenal San Francisco Giants. Here are a few noteworthy players.

When you can make it to the ballpark, there are many ways to watch the full San Francisco Giants schedule. Whether you have a sports package or not, you can catch as many MLB games as possible via sports streaming or on satellite. Below are a few places where you can watch the Giants. 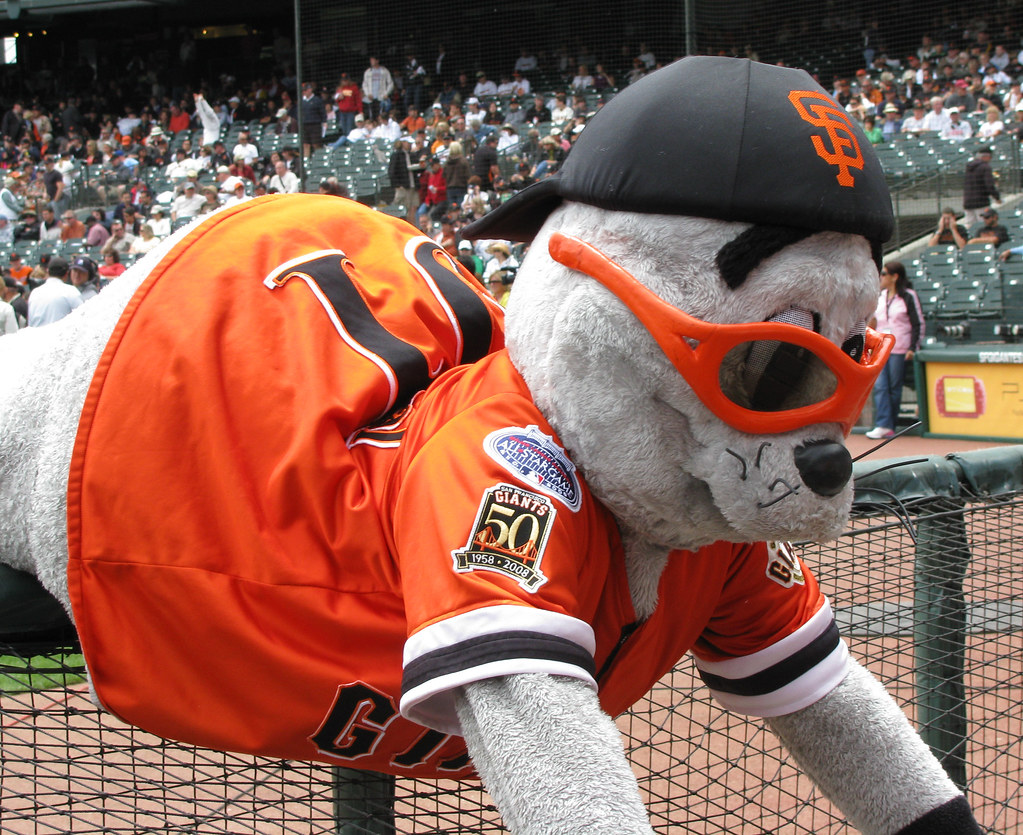 There are many seals that call the San Francisco Bay Area home, and Giants’ fan favorite Lou Seal gets top billing. In fact, Lou was named by the Giants’ fans, and his full name is Luigi Francisco Seal.

First follow Lou Seal on Twitter. Then see how he stacks up against all of the other MLB mascots. 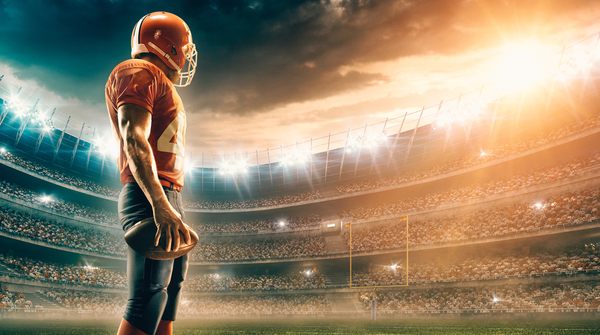