With the official and unofficial midpoints of the 2022 Major League Baseball season upon us, we are getting a clearer picture of who the contenders and pretenders are.

It is the time of the season when fans are preparing to vote for their favorite players to be participants in the All-Star Game and when general managers of teams with an eye on winning the World Series begin contemplating what trades to make before the July 31 trade deadline.

These contenders are likely to be buyers instead of sellers at that deadline. Here are eight teams with legitimate chances of bringing a Commissioner’s Trophy to their ballparks this fall.

Any year when the Yankees are contenders will automatically draw the attention of baseball fans given New York’s history and its continued “championship or bust” mindset.

The success of the 2022 Yankees conjured up many a memory of the 1998 team who won 114 regular-season games en route to a championship. A significant factor in the Yankees’ success this year is its 33-9 record in games at the Bronx.

Jameson Taillon is 8-1 with a 3.19 ERA while Gerrit Cole has struck out 111 batters. Aaron Judge leads the team with 28 home runs, in addition to his .289 batting average.

This season in New York, winning baseball happened in more places than just the Bronx. With a new spend-at-all-costs mindset brought to the Mets — courtesy of its new owner — Steve Cohen, the team that calls Flushing home is also getting into the win column a lot.

The Mets, of course, last won the World Series in 1986. Its last two trips to the Fall Classic were in 2000 and 2015, resulting in defeats to the Yankees and the Kansas City Royals, respectively. The Mets are looking to reverse their previous fortunes and give the 2022 season a fantastic finish.

The acquisition of Max Scherzer worked wonders for the Mets before his injury. He was 5-1 with a 2.54 ERA prior to him getting hurt. Pete Alonzo has slugged 22 home runs with a .282 batting average.

The city the Twins call home often gets criticized by baseball pundits as “small market.” That same city can currently say it is home to the current leader of the standings in the American League Central.

Minnesota is currently nine games above .500 with a 43-34 record, although they face stiff competition from the Cleveland Guardians and Chicago White Sox. Having won its last World Series in 1991, their recent playoff success leaves plenty to be desired. Perhaps that will change in 2022.

When Joe Ryan toes the rubber for the Twins, it usually means plenty of strikeouts — 53 at this point in the season. Former Astro Carlos Correa is hitting .298 with 27 RBIs.

The Brewers encountered plenty of success recently under manager Craig Counsell. Milwaukee made the playoffs either via a division championship or the wild card the last four seasons, and it appears that it will continue with a successful 2022 so far.

The Brewers are 43-33 and have played particularly stellar baseball away from American Family Field. Milwaukee is tied for the second-most victories (24) of any National League team with the San Diego Padres.

Corbin Burnes struck out 119 hitters and is 6-4. They have three hitters with double-digit home run numbers, Willy Adames (15), and Hunter Renfroe and Rowdy Tellez (13 each).

Plenty of baseball fans put this team on their must-hate list following the 2017 cheating scandal, but the Astros continued to prove they deserve their place among the elite class of clubs in the following seasons.

The American League West appears to be Houston’s to lose. As of today, the Astros are 46-27 and have the most victories (26) of any team in the American League. Houston also has a ten game lead over the division’s second-place team, the Texas Rangers.

The year 2020 was when the Dodgers last prevailed as World Series champions. Of course, the Dodgers did not even get a parade through their cherished Los Angeles streets because of the pandemic.

The host team for this year’s All-Star Game presents the second-best record in baseball with a 45-28 record. The Dodgers have also won 25 games away from Dodger Stadium, proving they may be more dangerous away from Chavez Ravine.

Tony Gonsolin has not lost in 14 starts this season at 9-0 with 69 strikeouts. Mookie Betts is currently hitting .273 with 17 home runs and 40 RBIs.

If the postseason were to begin today, Canada’s resident MLB team would occupy one of the wild card berths along with its AL East rival Boston Red Sox. Whether the Blue Jays can get it done remains to be seen.

Toronto ran its record up to 42-32. Among those 42 victories are 23 that they picked up in contests at Rogers Centre. At the present moment, their wild card lead is only narrowly above the Red Sox.

It was in the pandemic-affected season of 2020 where the Padres made their return to the postseason following a 14-year absence from October baseball. San Diego has its eyes on the playoffs again.

The Padres are leading the NL’s Wild Card standings with a 45-31 record. Their lead over the defending champion Atlanta Braves in those standings is 1 ½ games, and they also have 24 wins away from Petco Park. 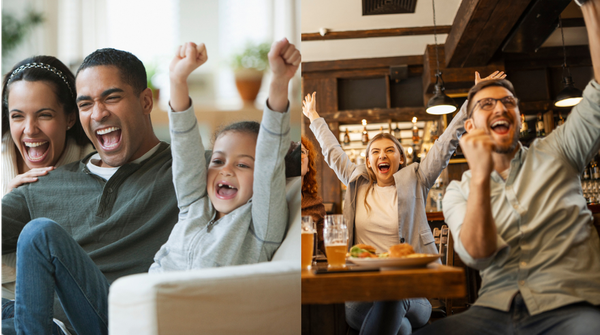 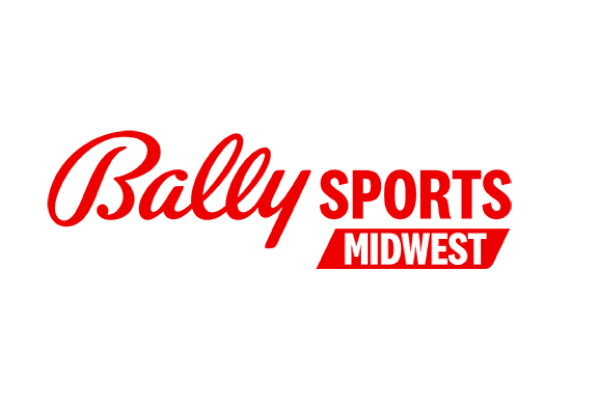 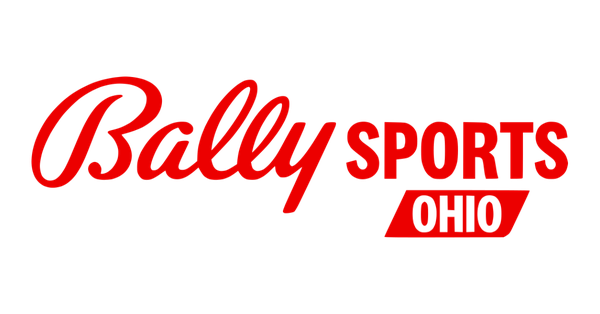