Warning: This article contains spoilers from episode 3 of The House of the Dragon

Episode 3 introduces us to a potential new heir to the Iron Throne and sees Prince Daemon step up big time. See episodes 1 and 2 power rankings before digging in.

Prince Daemon finally flies to the top of the power rankings, and he does so in impressive fashion. This episode takes place three years after the last episode, and we kick things off by learning that Prince Daemon and Lord Corlys’ war against the Crabfeeder isn’t going so well. Their army full of sellswords has been pushed back by the Crabfeeder’s army, and their dragons aren’t having much of an impact because the Crabfeeder’s army is holed up in caves where they can’t be targeted by the dragons. After three years of refusing to support the efforts against the Crabfeeder, King Viserys finally agrees to provide 2,000 men and 10 ships to Prince Daemon and the Sea Snake. This seems to come at the ideal time because their sellswords are dejected and thinking about leaving their posts. However, receiving support from his brother only pisses Daemon off. He almost (literally) kills the messenger and takes off on a solo mission to take down the Crabfeeder and his army. Ultimately, his army comes and supports him, and he wraps up the episode by chopping the Crabfeeder in half (off-screen). He’s sure to become a legend in the Seven Kingdoms after winning this long war in underdog fashion.

Princess Rhaenyra spends a large chunk of the episode being angry, and rightfully so. Her former best friend, Lady (nay, Queen) Alicent Hightower married her dad, and they ended up having a son together. On top of that, Queen Alicent is now pregnant with another baby. Despite this strange new marriage, Princess Rhaenyra’s biggest qualm may not even be with her dad and Queen Alicent at this point. Her two-year-old half-brother, Prince Aegon, is her direct competition for the Iron Throne, and many people in the kingdom are automatically assuming that he is King Viserys’ heir. Weird to think that a toddler is your competition (although Otto Hightower makes that connection even weirder — we’ll get to that later). The fact that her dad keeps trying to marry her off isn’t instilling much confidence either. However, after escaping a Lannister proposal, running away from Aegon’s Second Name Day ceremony and killing a boar, she finally gets the satisfaction she needs (and deserves) when her dad affirms that she will always be his heir to the Iron Throne.

Laenor Velaryon has really grown up. It’s awesome to see him swoop in on dragonback to light up the Crabfeeder’s army and save Prince Daemon in the process. Prince Daemon did some damage to the Crabfeeder’s army on his own, but he wouldn’t have made it out alive without Laenor and his dragon, Seasmoke, providing flamethrowing coverage from above. In addition to showing his skill on the battlefield, on the other side of the Seven Kingdoms, Laenor’s name is floated as a potential match for Princess Rhaenyra. Solid week for the son of the Sea Snake and Princess Rhaenys.

Prince Aegon may only be two, but he was definitely born with a silver (or dragon?) spoon in his mouth. As soon as he’s born, the Seven Kingdoms immediately view him as the heir to the Iron Throne. By the end of the episode, we learn that King Viserys isn’t going to name Prince Aegon heir, but that may not matter. It’s been alluded to many times that men in the Seven Kingdoms want to see a man on the Iron Throne, so we fully expect to see many lords and kingmakers push for Prince Aegon to sit upon the Iron throne.

This dude has been providing the best advice to King Viserys. He deserves to be the Hand of the King, not the sneaky, power-hungry Otto Hightower. It feels like he genuinely wants the best for the Seven Kingdoms.

Familiarize yourself with this fiery cast of characters in our House of the Dragon guide.

She’s the Queen, and she gave King Viserys the son that he (and many men in the Seven Kingdoms) wanted. Also, she flexes her power when she makes Princess Rhaenyra’s human bluetooth speaker stop singing to her despite Princee Rhaenyra’s orders for him to continue singing.

Alright, this is just getting out of hand at this point. Otto Hightower’s twisted matchmaking needs to be stopped. He already helped install his daughter as the Queen, which was strange to witness. But now, he’s proposing that his grandson, Prince Aegon, marry Princess Rhaenyra?! Let’s say that again, but in a slightly different way: He wants his two-year-old grandson to marry his grandson’s half-sister. Please, make it stop. With all the different ways he’s offering up his family for marriage, it feels like the Hand of the King is becoming the Pimp Hand of the King.

Get an exclusive insider look at House of the Dragon from the cast who are living it.

Three years after announcing his intention to marry Lady Alicent, we see King Viserys finally get the son he’s always wanted. However, he’s having a lot of issues in this episode. He’s pissed off at the endless politicking. Also, his underwhelming physical power is on full display during his failed attempt to kill a stag on the first attempt. Luckily, he redeems himself at the end when he reaffirms his daughter’s claim as the heir to the Iron Throne.

Well, The Crabfeeder didn’t end up being the big, bad villain we expected him to be when we first saw him during last week’s episode. Last week, we likened him to The Night King from Game of Thrones, but this week saw him (literally) turned into chopped liver as Prince Daemon cuts his body in half and ends up wearing the top half of The Crabfeeder like a trophy. 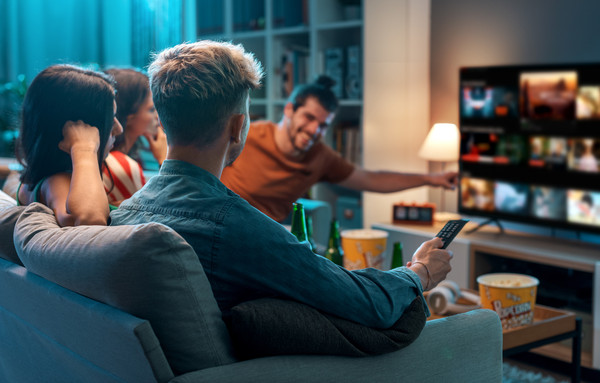 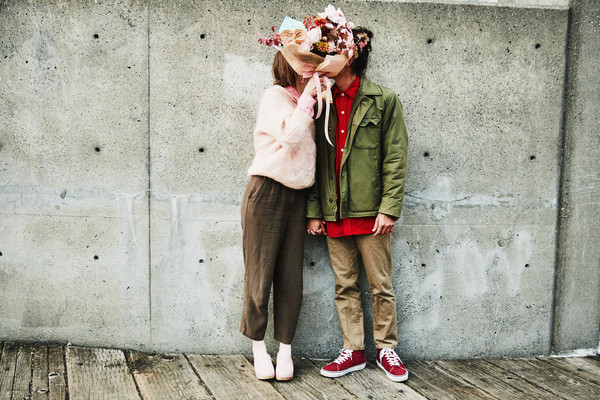