There’s no doubt that you’ve seen and enjoyed DIRECTV’s latest spot featuring Dallas Cowboy quarterback, Dak Prescott and some of the most memorable ladies from The Real Housewives franchise. But did you notice that many of the lines weren’t simply scripted, instead they pay homage to some of the iconic moments during the tumultuous reality show.

Some of the Easter eggs are blatant and others fly under the radar. Let’s explore some of the intentional (although ad libbed) moments that can be found throughout the ad.

Whether you’re into NFL or reality TV, DIRECTV is the best place to stay up on both!

They Got Moves You’ve Never Seen

When the Housewives do Dak’s signature touchdown dance (a.k.a The Dak Dance), they don’t quite get it just right.

Teresa’s jersey number is 19, which is a reference to her iconic line from her table flip speech where she says, “You were f*cking engaged 19 times!”

Teresa tackling and being a star athlete is very on brand for her. She was in a body-building contest a few years ago and her toned physique took third place. 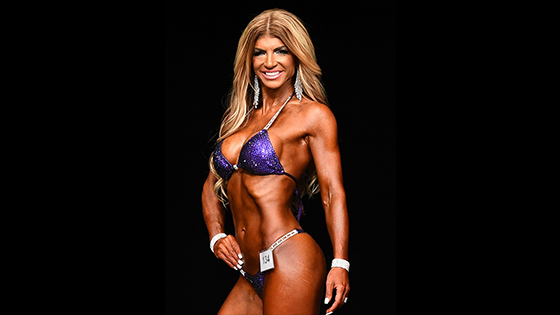 Get a closer look at the cast of DIRECTV’s new commercial including some important stats from all the key players.

Kyle’s number 6 is in reference to Beverly Hills being the 6th franchise, but she also has 6 dogs!

Dak takes his cues from Teresa when he flips a table which is the Jersey housewives’ iconic move. Who did it better?

Kenya twirls which is from the iconic moment where she says, “Gone like the wind fabulous.” Although, we wonder if she means “The Sound of Music.”

When Dak gets dragged, it’s a metaphor for the legendary verbal drags that the Housewives are known to deliver.

Kenya catches the ball with a designer handbag. Which could be a subtle play toward Marlo Hampton’s claims that Kenya carries fake bags, or just a clever wink toward her keen fashion sense.

Did you notice all of these fun little tidbits? Us either! Stay close by for all the hottest NFL and Real Housewives content.