After a whirlwind weekend (and beyond), BravoCon 2022 is a wrap. And it was quite the adventure. We started with a DIRECTV-hosted meet and greet with Wives Night Out, we rubbed shoulders with the Bravolebs on the red carpet,  captured some fantastic exclusive interviews and we close it all out with some insightful recaps from Bravo influencers in the know. Follow along to see some of the exclusive content that was captured during this one-of-a-kind event about your favorite Bravo TV shows.

Catch all the greatest Bravo moments (from Housewives to Below Deck) with DIRECTV!

Exclusive Interviews from the Red Carpet

Dolores Catania, Jennifer Aydin, Jackie Goldschneider and Melissa Gorga enlighten us on their favorite taglines from the show, who they would add to the cast and what to expect from the new season of RHONJ.

We caught crew mates from various boats, including Aesha Scott, Courtney Veale, Mzi Dempers, Kate Chastain, and Captains Sandy Yawn and Kerry Titeradge, and asked them about their favorite part of filming, which other crew members they’d steal and who’s in their Below Deck group text.

The Real Housewives of Orange County

We grabbed RHOC wives,  Tamra Judge, Shannon Storms Beador, Taylor Armstrong and Heather Dubrow and asked them which other Real Housewives location they’d relocate to, their favorite taglines and what expect for the new season.

We met with Tom Sandoval, James Kennedy, Scheana Shay, LaLa Kent and Katie Maloney from Vanderpump Rules and asked the pressing questions, like: What was your favorite show as a kid, which city you’d love to be a housewife in and who’s in your Bravo group chat?

Relive the moments – and the conga line – from the Wives Night Out meet and greet.

These well-versed and well-known Bravo Influencers gave us all the dirt as they saw it over BravoCon 2022 weekend. Let’s see what they had to say during their respective DIRECTV SOCIAL media takeovers and their main takeaways from the event. 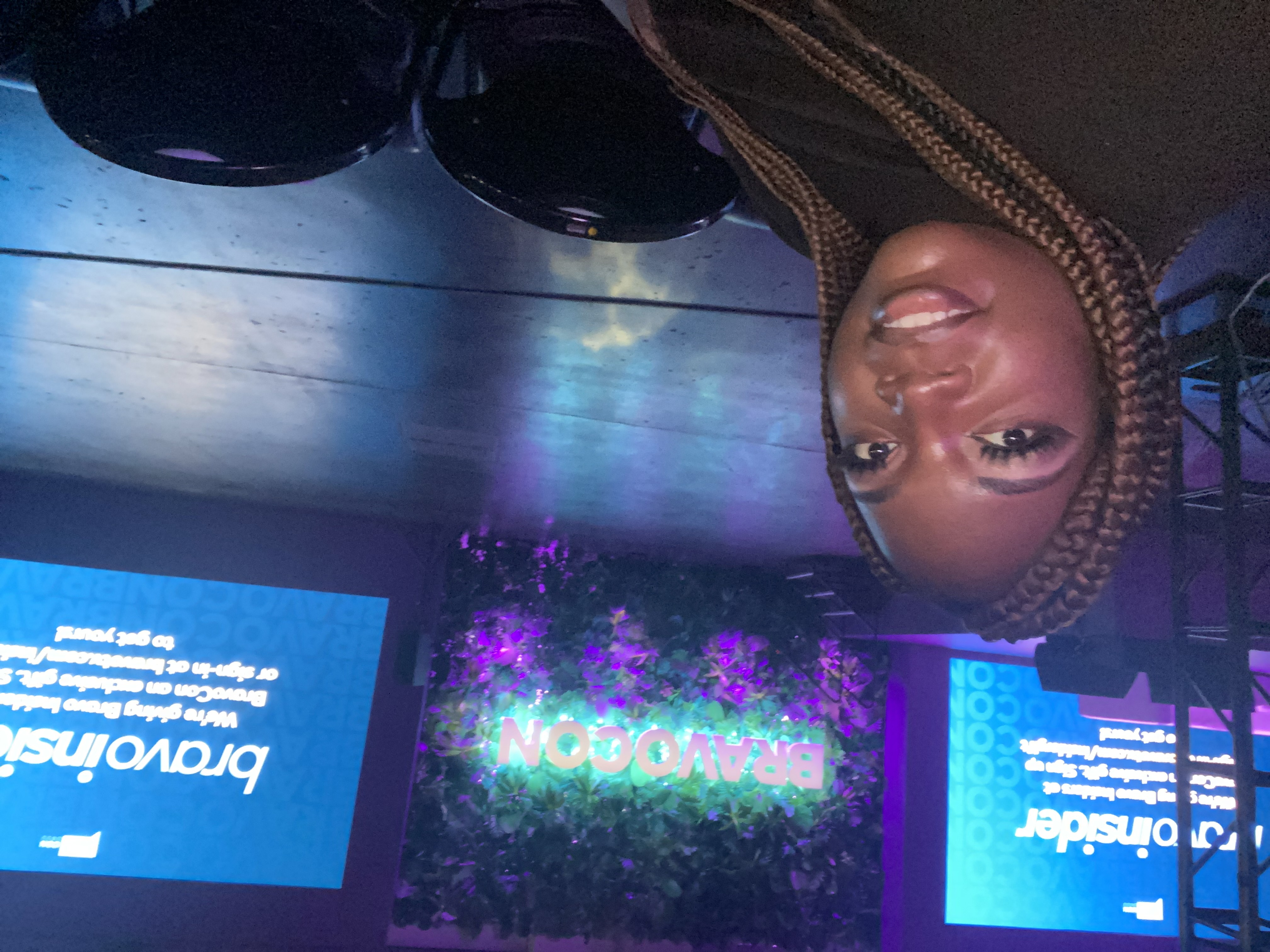 The Friday takeover was riveting:

I am so grateful @bravowhileblack was able to not only witness these moments happen in person but also share them with DIRECTV on social media. Love you baby, bye cc

I made it to the front seat of the #RHOBH panel and it’s so packed in here they had to expand the room so we could all fit. Everyone is so excited about seeing the Beverly Hills ladies! Stay tuned! #BravoCon #BravoTV 🖊: @bravowhileblack pic.twitter.com/nJws4mnfn5 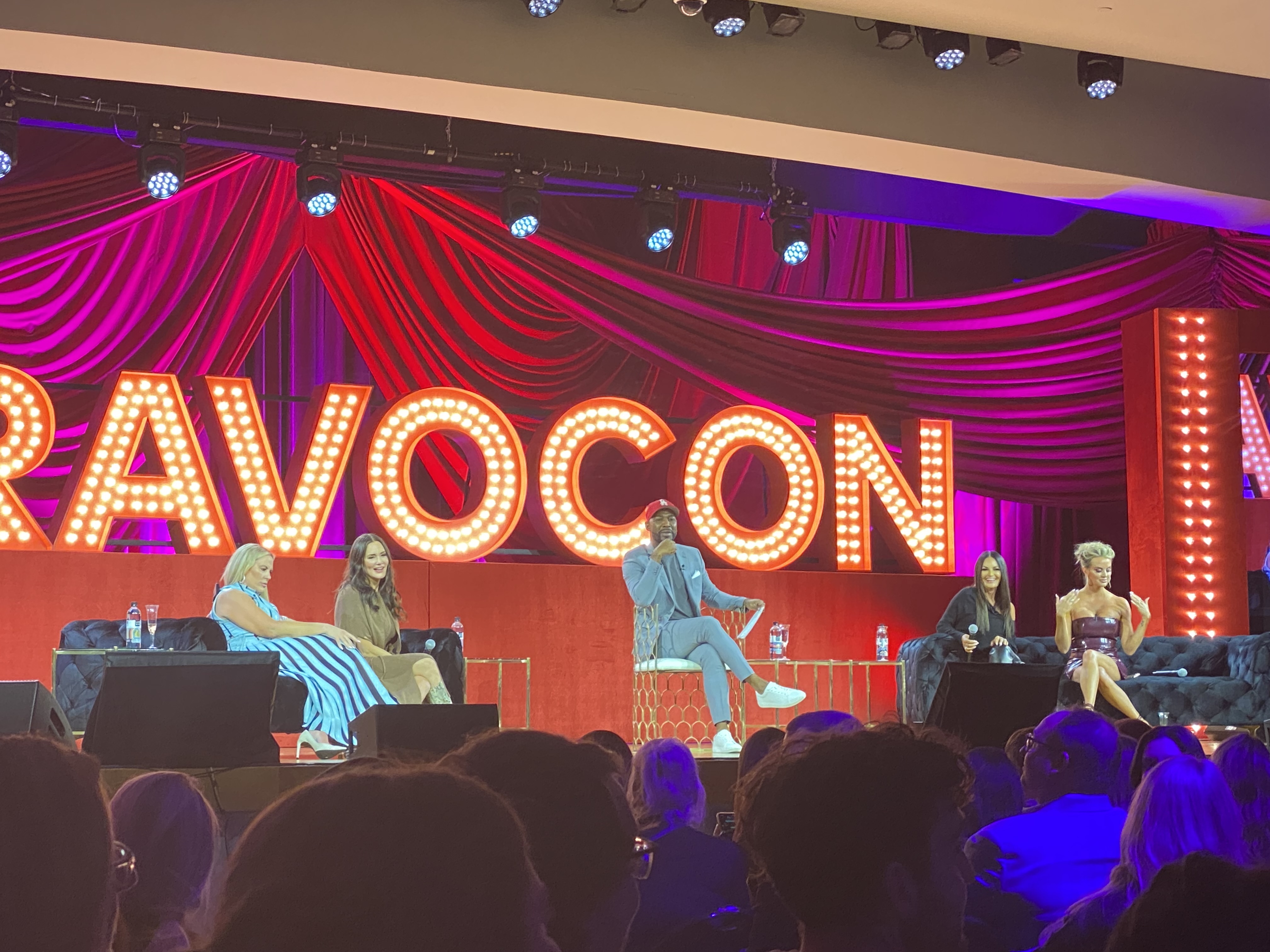 BravoCon was everything we could’ve asked for and more. There were so many iconic moments, but these were some of my favorites:

It was the perfect ending to a magical day. We’re already counting down the days for next year’s Bravocon! Thank you again to DIRECTV for this wonderful opportunity and we hope to see you next year! 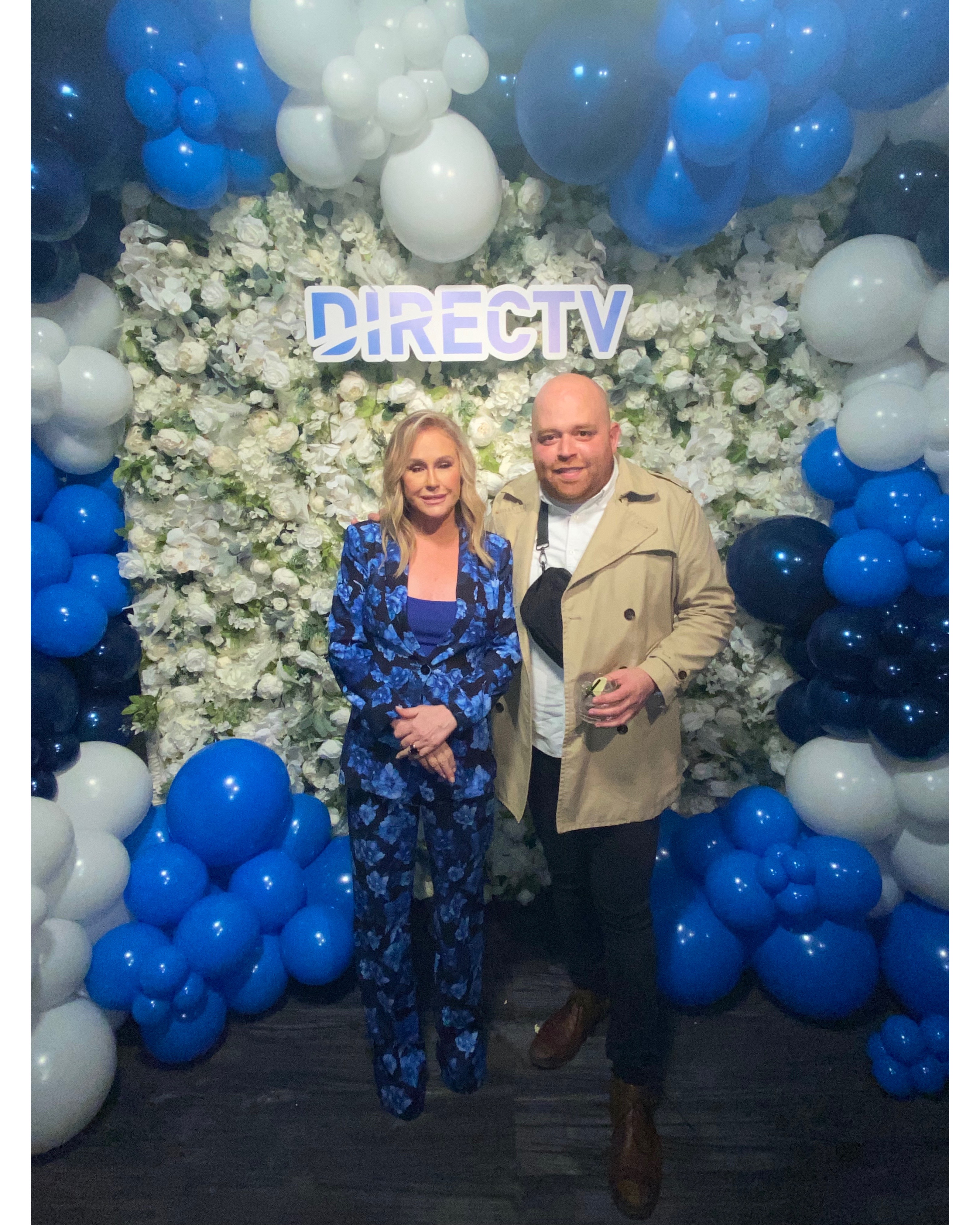 BravoCon is an event unlike any other. What other network throws a convention in which you walk around amongst the talent from your favorite reality TV shows?! So when DIRECTV asked me to go behind the scenes for them I jumped at the chance to do so!

Without DIRECTV I would’ve missed out on all of these opportunities so I can’t thank them enough! BravoCon is truly an experience that every bravo fan deserves to have!

BravoLand is everything y’all!! Having the most amazing time at #Bravocon with @DIRECTV 💙 @BravoTV #DIRECTVCreator #ad pic.twitter.com/xyizoloxSM

Me and the Grande Dame having the best time at BRAVOPALOOZA at #BravoCon #RHOP @DIRECTV @BravoTV #DIRECTVCreator #ad pic.twitter.com/ddtNNn1ooX

Stay close for more Bravo coverage as the tea is spilled and tables are flipped.