The Last of Us, a wildly popular video game, acclaimed for its gameplay, plot and artistic design, has now gotten its own HBO® TV series closely following that same storyline and imaginative vision. The Last of Us TV show premieres on HBO® and HBOMax™ on Sunday, Jan. 15, 2023. Before embarking on the post-apocalyptic adventure, learn more about the plot, the cast and how to watch.

What is ‘The Last of Us’ About? 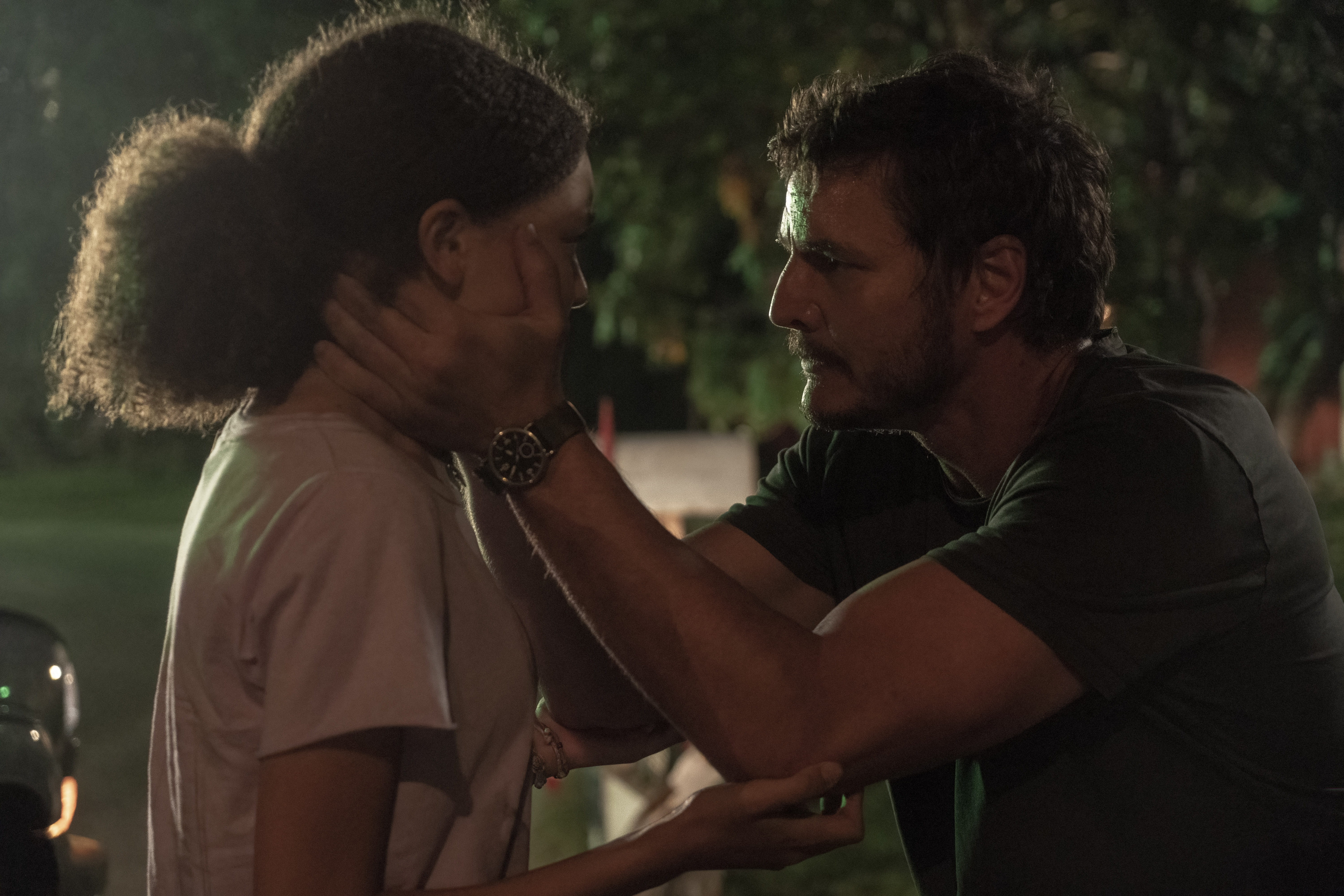 Set two decades after the destruction of modern civilization, a tough as nails survivor, Joel, takes a job to smuggle Ellie, a 14-year-girl, out of the quarantine zone. Their journey is one of heartbreak and danger with only each other to rely on for survival. But the pair do meet an eclectic bunch of characters along the way.

Explore some other great video game adaptations that took over 2022.

‘The Last of Us’ Cast & Characters 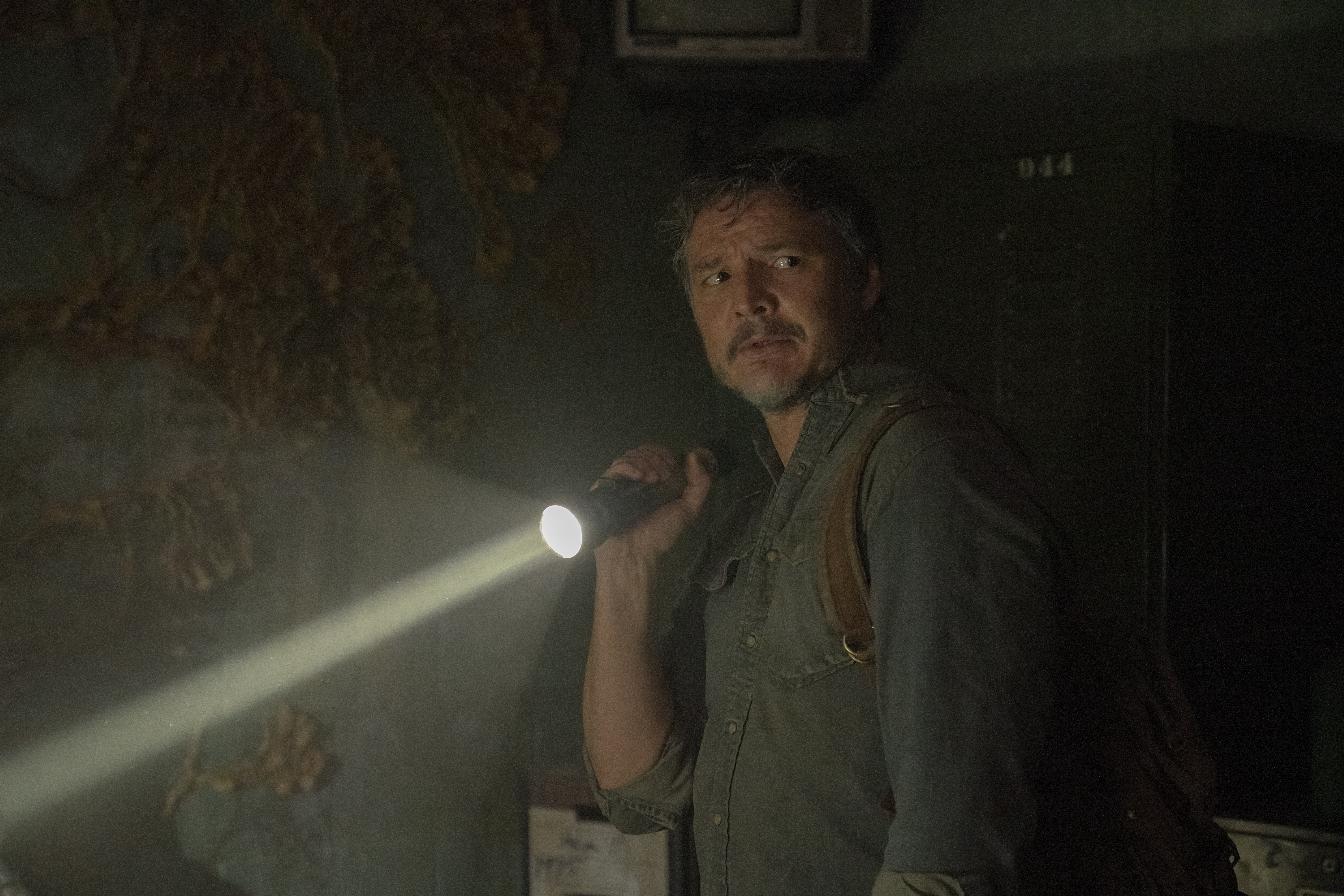 To ensure that The Last of Us remains true to its origins, the series was written and executive produced by Craig Mazin (HBO’s Chernobyl) and Neil Druckmann, of The Last of Us and Uncharted video game franchises. There will be additional support from executive producer, Carolyn Strauss (Chernobyl and Game of Thrones), as well as Evan Wells from the original game’s developer, Naughty Dog, and PlayStation Productions’ Asad Qizilbash and Carter Swan. The cast was carefully selected to also embody the character’s energy.

How to Watch ‘The Last of Us’ on DIRECTV

Watch The Last of Us on HBO® at DIRECTV or DIRECTV STREAM as well as on HBOMax™. The Last of Us premieres on Jan. 15, 2023 and will air new episodes on Sundays.

Give us your review as The Last of Us series unfolds. At us – @DIRECTV on Twitter.