In 1973, teenaged Beth Bledsoe (Sophia Lillis) leaves her rural Southern hometown to study at New York University where her beloved Uncle Frank (Paul Bettany) is a revered literature professor. She soon discovers that Frank is gay, and living with his longtime partner Walid “Wally” Nadeem (Peter Macdissi) — an arrangement that he has kept secret for years. After the sudden death of Frank’s father — Beth’s grandfather — Frank is forced to reluctantly return home for the funeral with Beth in tow, and to finally face a long-buried trauma that he has spent his entire adult life running away from.

Writer-director Alan Ball’s heartfelt and hilarious road movie travels from the bohemian scene of post-Stonewall New York City to rural South Carolina, following Frank’s painful journey from hitting rock bottom to acceptance and forgiveness and, finally, reintegration into his family and into life itself. Bettany reveals Frank’s fragile core by peeling away the layers of Frank’s sophisticated but guarded persona. Sophia Lillis plays Beth as a naive but observant young woman whose eyes are opened to a world she could never have imagined. Peter Macdissi also has a standout performance as Wally, a man whose capacity for compassion runs deeper than he even knows. Ball (known for his ensemble TV work on Six Feet Under and True Blood) also elicits strong turns from his superb supporting cast, including Stephen Root, Margo Martindale, Steve Zahn, Judy Greer and Lois Smith.

When I was thirteen years old, my beloved older sister was killed in a car accident; I was inside the car she was driving when it happened. In one horrible instant, my life was irrevocably separated into Before and After. I’ve spent a lot of time and energy trying to run away from that event –all of it wasted, as I can now see. There are some things that happen to us in life from which there is truly no escape.

Many years later, when I came out of the closet to my mother, she told me about an older, long deceased relative of mine who she thought was “that way,” too. Over the course of the next few days I heard bits and pieces of a story about this relative, about how he worked in the Civilian Conservation Corps with another boy from his hometown, how that boy mysteriously drowned, and how my relative accompanied the boy’s body on a train back to their home of Asheville, North Carolina. I was always struck by that story, taking place in the idyllic setting of the North Georgia mountains in the 1930s, the innocence and joy those boys must have experienced. How devastating it must have been when tragedy struck, and what an unbearable loss it must have been for the one who survived — the one whose life was irrevocably separated into Before and After.

These characters and their story stayed with me over the years. Was it purely an accident? Were they lovers? In the 1930s, in the rural south? Were they found out? If so, what happened, and why did one of them end up dead? And perhaps, most importantly, did my relative, the one who survived, believe himself to be culpable in any way? I am no stranger to survivor’s guilt due to my sister’s car accident, and I know how insidious it can be.

Over the years, my own history of the car accident and my imagined story about my relative based on my mother’s cryptic words melded into something that eventually became Uncle Frank. In retrospect, I can now see the movie I set out to make, the one I thought was about being gay in the 1970s, and coming out to one’s family, and struggling with addiction, was not really about any of those things at all. It was about this:

For many of us who have experienced deeply traumatic events in our lives, we find ourselves returning to these events again and again over the years — some call it PTSD — and each time we do we are given a chance to go deeper into those old wounds and to discover what gifts are there for us. And I believe there are indeed gifts — the chance to grieve anew, to surrender once again to the truth of what happened, to see how the experience changed us with clear eyes, and to embrace what remains with all our being. 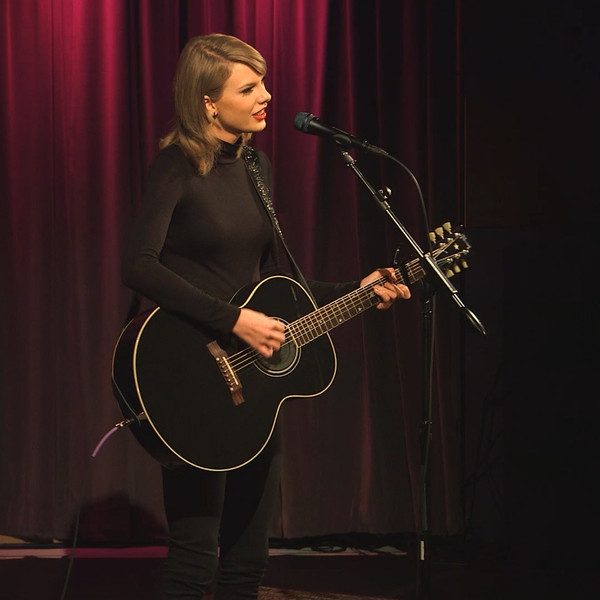 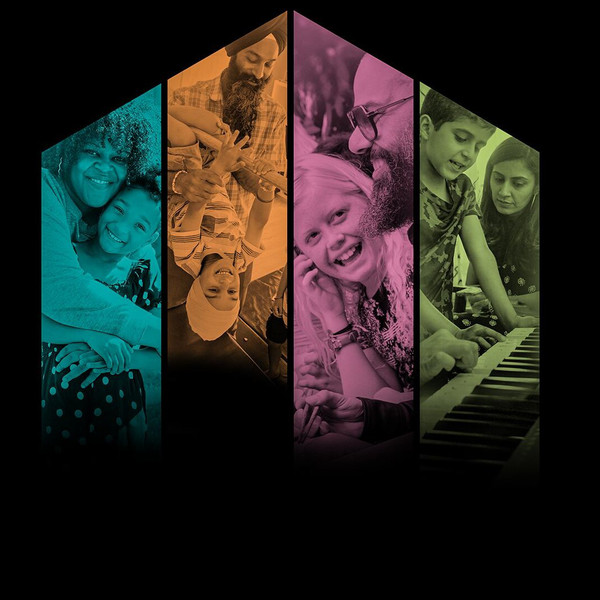 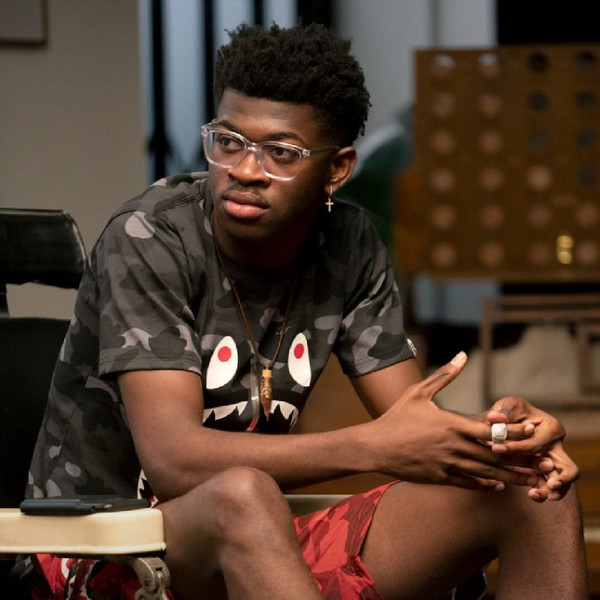 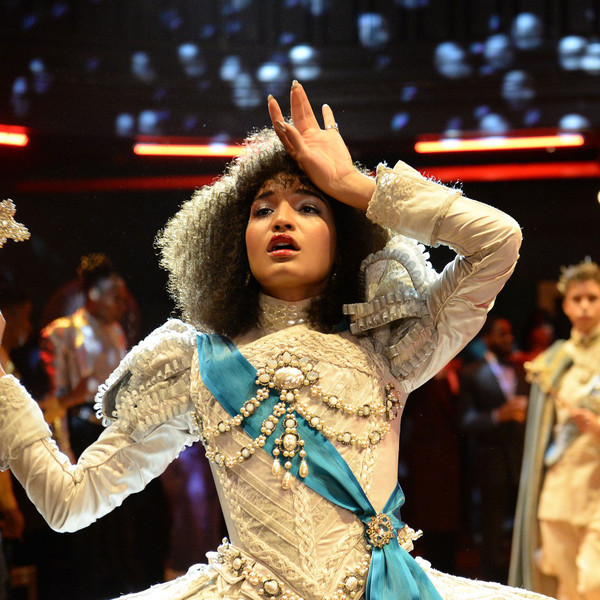 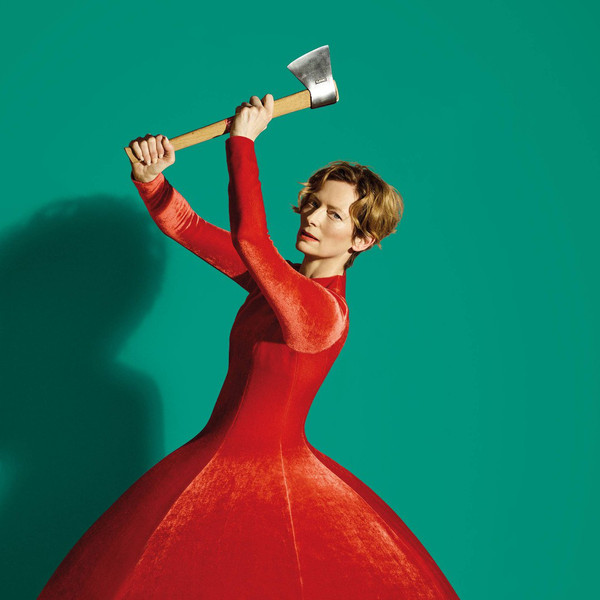