From the creators of “10 Cloverfield Lane” and “The Shallows,” “Horizon Line” is a thrilling survival story about two former lovers, Sara (Allison Williams) and Jackson (Alexander Dreymon) who discover new altitudes of fear aboard a single-engine Cessna plane. It was supposed to be a routine and casual 99-minute flight to their friend’s tropical island wedding. But within minutes after takeoff, their pilot suffers a fatal heart attack, leaving Sara and Jackson with no idea where they are, no comms, and no clue how to land the plane. With nothing but miles of ocean and sky in every direction, and a terrifying storm that’s about to envelop them, Sara and Jackson have only one shot – and there’s no going back. 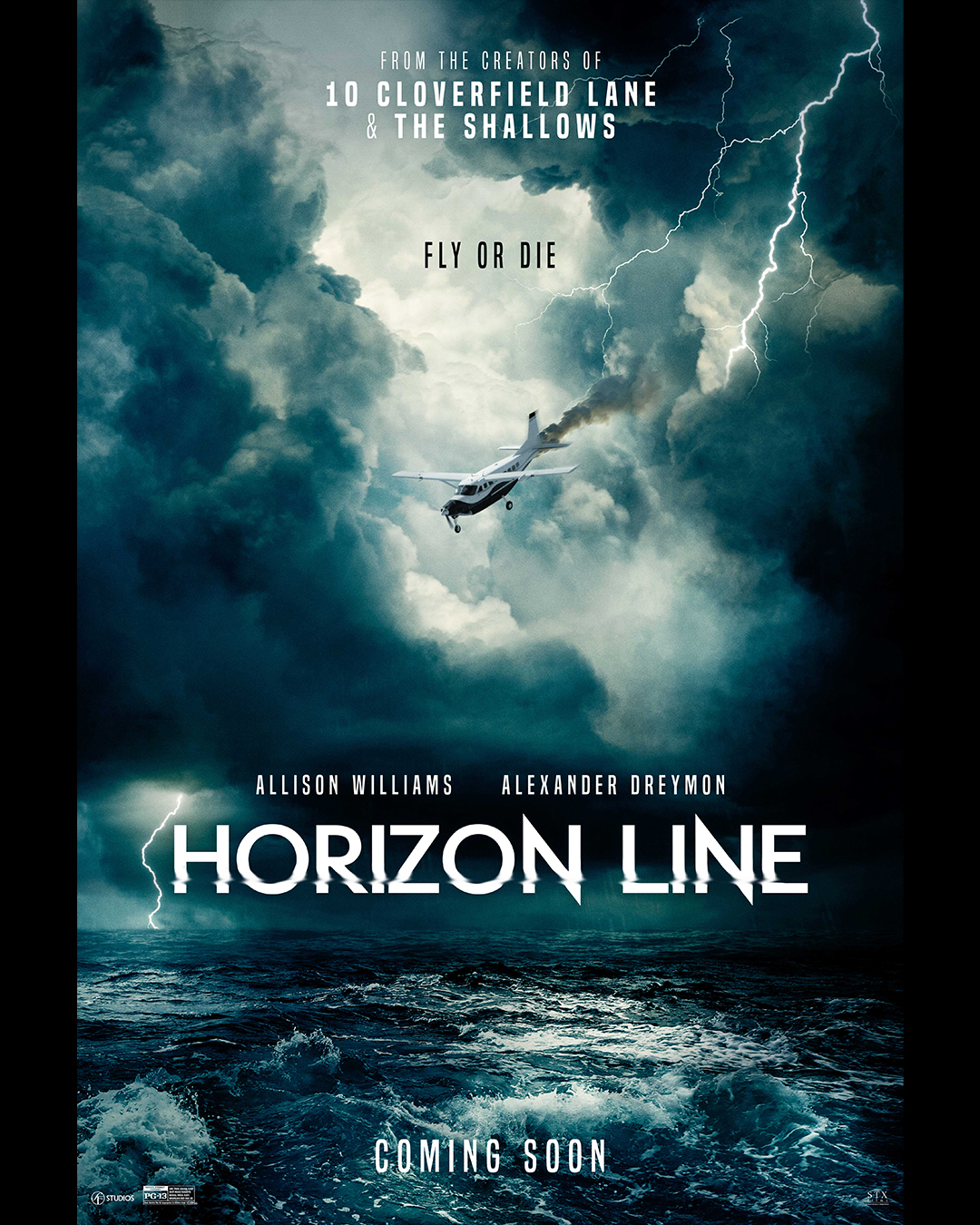