Like Carli Lloyd, I’m a South Jersey product. I’m roughly her age at 39; she’ll be 37 this summer. Accordingly, her ability to reach the apex of her sport has allowed me, as I have covered her, to live vicariously through her (given that my own soccer-playing ability flatlined at age 6) while her ability to avoid any sign of aging or decline have inspired my own, less successful efforts as well.

But beyond her arc, which began well over a decade ago and shows no signs of stopping until Lloyd herself decides it so, there’s that scoring streak. She added to it with a pair of goals on Sunday, to which she replied, and I quote, “Whatever”.

Lloyd has now scored in six straight World Cup matches. This both undersells the accomplishment – one of the matches was her 2015 World Cup final, where she scored three times, including her iconic midfield strike – but it also serves as an emotional representation of what Carli Lloyd has been for the U.S. going back three presidential administrations. She’s always been there. She always comes through.

So I think there’s a bit of psychological withdrawal in the conversation over whether Carli Lloyd should start, as she did on Sunday against Chile, and as she hopes to again before the end of what she’s said is likely to be her fourth and final World Cup.

It’s possible to think of that brace she put up over 90 minutes, excelling in both a forward and midfield role, as the best possible case to make to head coach Jill Ellis.

That first goal is Lloyd writ large, seeing and seizing the moment, rushing into the 18-yard box and delivering a powerful strike. Nothing about it would seem out of place in Lloyd’s highlight reel from 2015, or 2011, or the 2008 Olympics.

There are very few players in the world who can strike a ball like that but @CarliLloyd is one of them and boy, ARE WE GLAD! ?pic.twitter.com/f8ijmxWHr0

And that second goal, a portrait of desire in action, Lloyd on a set piece leaping over a Chilean defender and heading in what turned the match from a contest into a rout.

Lolz. How is @CarliLloyd even real.

There’s another way this may end up, though. Given all the previous indications from Ellis, and the enormously talented front line expected to start in the U.S.’s 4-3-3 formation against Sweden and beyond, it may turn out that this was our final Carli Lloyd World Cup Experience. It’s hard to fathom – who sees a goal streak snapped by her own team taking it away? But it also feels distinctly possible.

When the final whistle blew, and Carli was the Woman of the Match, I lingered a bit longer on the postgame show, and I tried to remember what it felt like. Because there haven’t been too many players like Carli Lloyd, and it’s one of the great, rare treats of my professional life that I’ve had a chance to cover her.

I’m still hoping she plays a vital role over the next five matches (give or take). Were it up to me, she’d start, and the U.S. would figure out a formation around her. You don’t limit greatness, you max it out.

But if this was it, the streak ended in the most Carli Lloyd way – lots of action, decisive scoring, and walking off the field as the very best.

So what else has been going on at the 2019 Women’s World Cup?

After Barbara Bonansea gave Italy a dramatic victory over Australia, it was a hat trick from Cristiana Girelli that turned aside emotional favorite but heavy underdog Jamaica and elevated Italy to the top of the group. I’m not saying this is happening because my older daughter picked Italy as her favorite on a combination of style of play and uniform colors, but that obviously isn’t hurting them at all. It’s amazing that Italy merely needs a draw against Brazil on Tuesday to win Group C outright, and with a +6 in goal differential, might come out on top even with a loss. Anyway, watch the Azzurri as soon as you can. They’re by far the wild card of this tournament so far.

Netherlands and Canada with the first of two?

It’s easy to imagine Wednesday’s matchup between the Netherlands and Canada is merely the first time these two will meet. The pair of teams are 2-0-0, along with the more often-discussed favorites like the U.S., France and Germany. So Wednesday’s match not only means that the two sides will be playing for seeding in the final 16 – they’ve both clinched advancement out of the group stage – but also, perhaps, showing all the top teams exactly how vulnerable or not they are in an elite matchup.

Plus, all the stuff I said up top about Carli Lloyd? Yeah, it applies to Christine Sinclair, too. Watch the 36 year old Canadian superstar while you still can.

All of which is to say: the opening slate of games was fun. But Sweden’s performance reminds us that serious business is no more than a game away.

Will Carli & the USWNT’s dominance continue? How far can Italy really go? Catch all the action and more from FIFA Women’s World Cup France 2019™. 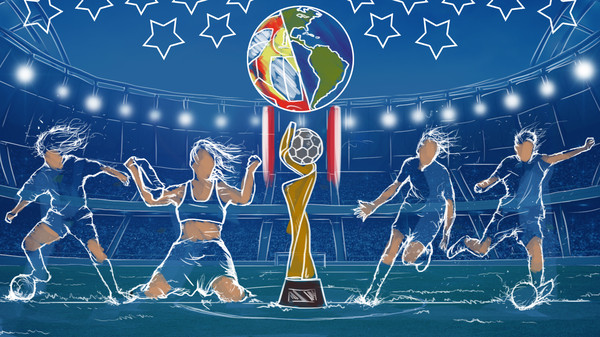 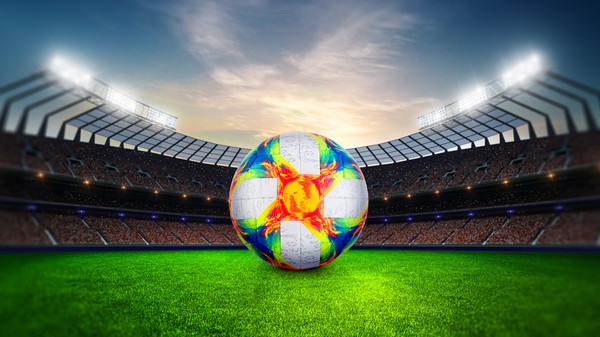