Is there a better way to say Happy New Year than with a fresh line-up of new movies, series and originals coming to Netflix this January? We think not. See which must-watch shows and movies to add to your list this month.

Check out these brand new flicks, coming exclusively to Netflix this month.

Starring Christian Bale as a detective in 1830 West Point, New York and Harry Melling (Dudley Dursely of Harry Potter fame) as Edgar Allen Poe, his assistant and future literary legend, this period thriller is one of the books. Adapted from a Louis Bayard novel, fans of historical fiction take note: legends Gillian Anderson, Charlotte Gainsbourg and Robert Duvall co-star in this stellar cast.

Directed by Natalia Beristáin, this Mexican film follows a woman searching for her daughter. She is “one of many mothers, sisters, daughters, colleagues, who have had their lives torn apart by the widespread violence in a country waging a war against its women,” the summary reads. “And in her search, she will weave through the stories and struggles of the different women she will meet.” A powerful effort starring Julieta Egurrola and Teresa Ruiz.

Jonah Hill and Lauren London play a match made in family dysfunction in this highly anticipated directorial debut from Kenya Barris. Co-written and produced by Hill, this modern comedic take on 1967’s Guess Who’s Coming to Dinner (one of the first American movies to show a positive view on interracial marriage) is sure to be a crowd-pleaser — especially considering that the couple’s parents are played by Eddie Murphy and Nia Long, along with Julia Louis Dreyfus and David Duchovny.

Netflix is unveiling an amazing array of new shows this month. What will you be binge-watching?

This original heist series is like nothing you’ve seen before — and not only because you can watch it in any order you want. The eight non-linear episodes create a unique narrative however you decide to view them, following a gang of criminals in the span of 25 years as they plan their biggest heist yet. “Being able to move around and watch different orders gives you a different viewpoint on the characters.

“There are questions that are going to be asked in one episode that are answered in another episode,” according to series creator Eric Garcia. “Similarly, there’ll be answers in an episode that you’re watching that you don’t even know are answers to something until you see the question when you watch another episode.” Very choose-your-own-adventure!

This four-part, true crime docu-series investigates the rise and fall of financier Bernie Madoff, one of the most evil people of our time and the man behind the largest Ponzi scheme in history — worth approximately $64.8 billion. A fascinating look at who he was, how he pulled it off and the lives he ruined, if you can stomach it.

January 4: ‘The Lying Life of Adults‘

Fans of Elena Ferrante and the Neapolitan novels will be thrilled for a new adaptation of the writer’s latest book. The Italian coming-of-age story centers on young woman in Ferrante’s hometown, Naples: “actually two kindred cities that fear and loathe one another,” according to Variety. “The upper crust Naples of the high-quarters, where a mask of refinement is worn, and the Naples of its more vulgar and exciting low quarters where her intriguing aunt Vittoria lives.” Once you step into this writer’s world, you won’t want to leave.

January 5: ‘Woman of the Dead‘ 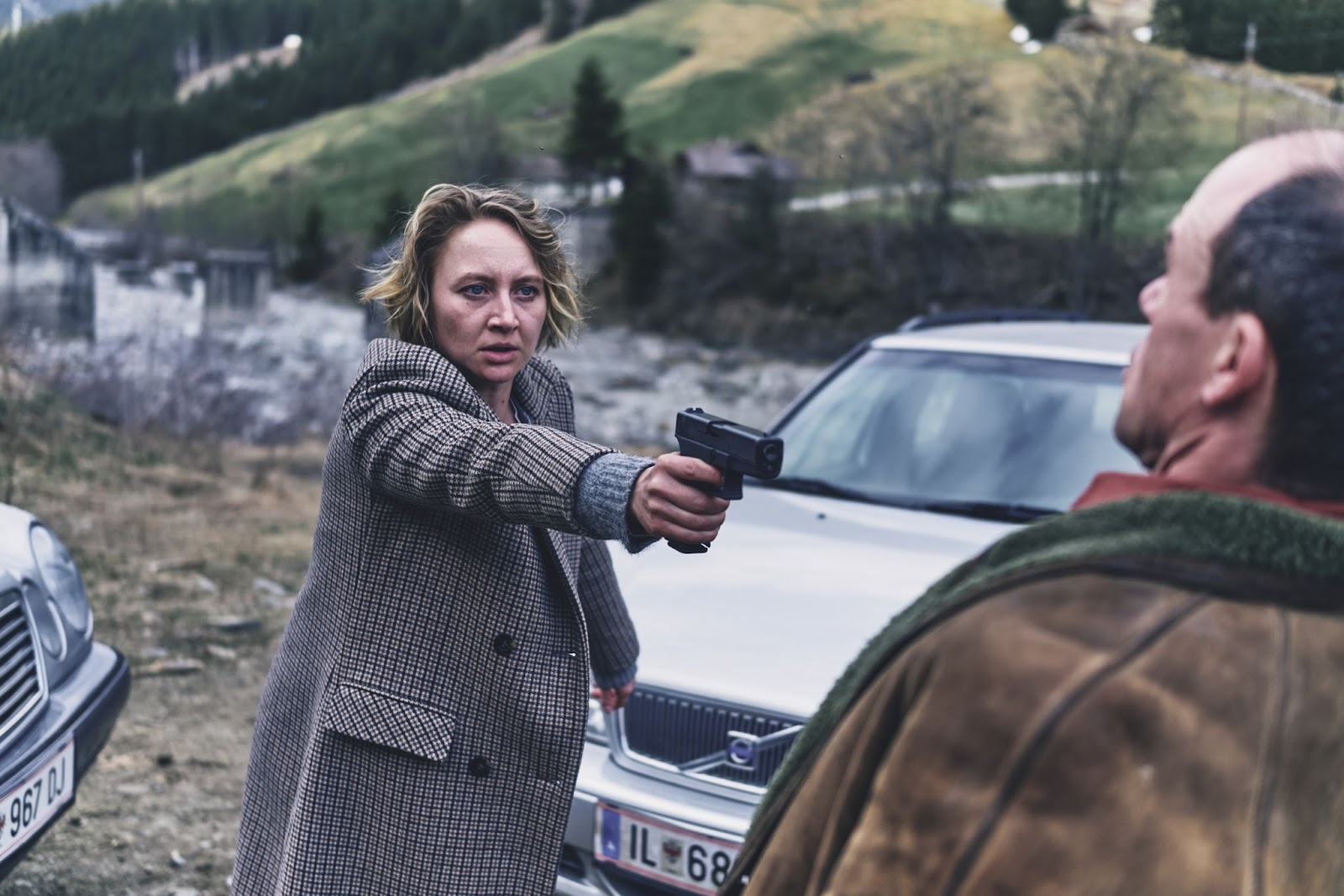 In another international debut based on a bestselling book — this time Austrian writer Bernhard Aichner’s novel of the same name — a woman sets out to avenge her husband’s suspicious death. Along the way, she finds out much more than she bargained for in this dark Germanic drama.

Having grown up in the 90s, this writer was initially scandalized at the idea of this new show. But that march of time gut-punch quickly turned into excitement at seeing Kitty (Debra Jo Rupp) and Red (Kurtwood Smith) back in their Wisconsin kitchen, wrangling their granddaughter (progeny of Eric and Donna) — along with her friends — just like in the good old days. Will this effort be as great as the original generation? You’ll just have to watch and see.

A brand new cast of Asian American socialites become reality royalty on the newest season of Bling Empire. Whether you love to hate it or hate to admit that you love it, it’s safe to say you’ll be adding this one to your reality TV regime.

This new series (based on yet another novel, by Javier Castillo) stars Spanish it-girl Milena Smit (Parallel Mothers, No Mataras) as a young reporter who gets wrapped up in a heartbreaking case. After a young girl goes missing during a holiday parade, she devotes herself to helping the grieving family find their daughter while battling her own demons in this haunting series.

There’s something new for tots, as well as big kids, this month on Netflix:

For little ones, this light-hearted series features a group of big-hearted best friends who go on adventures and solve problems together while making the most of their home and community. Based on the characters and toy sets sold by Lego, the show explores values like friendship, cooperations, responsibility and individuality.

Teens and older kids with a flair for fantasy are sure to be stoked for this brand new supernatural adventure television show. Based on Jonathan Stroud’s beloved book series, the story revolves around two London-based, ghost-hunting teenagers and a psychically gifted young woman (Ruby Stokes) who spend their time fighting evil spirits and unravelling a mystery that holds historic repercussions. Some scares are definitely in store, so Netflix recommends for ages 12 and up. 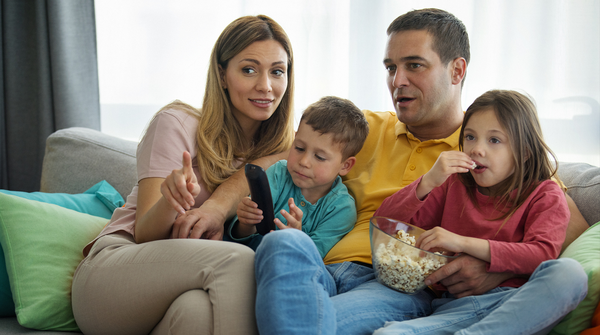 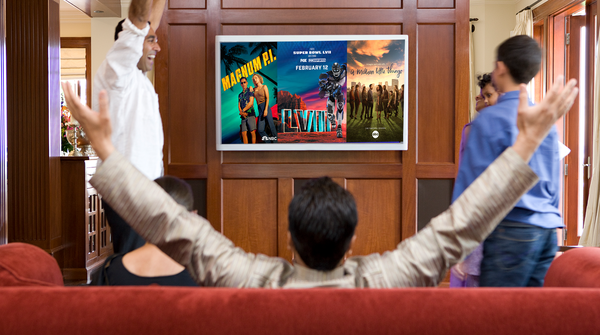