Women are rarely prominent in science fiction, although when they’re given a chance to shine, they can end up stealing the show. The same can certainly be said of Black women, who have had even fewer chances to leave their mark on the genre.

Black women have been relegated to the sidelines over and over (or ignored entirely) when it comes to the world of science fiction, often typecast or pigeonholed into racially insensitive roles of slaves, maids, or other unsavory individuals – if they’re cast at all. While there are few women assigned to prominent roles in the world of science fiction, there are even fewer Black women written into TV shows and films that explore the outer reaches of space, other dimensions, or the weird happenings that take place in our own realm.

Luckily, over the past few decades, this has slowly been changing for the better. The representation of Black women throughout the realm of science fiction is far from perfect at present, but there have been several influential Black women at the forefront of the genre who have pushed it forward in their own unique ways. These are just a handful of the actresses who have helped ensure the representation of Black women in sci-fi and fantasy has progressed over the years.

When speaking of Black women in the world of sci-fi, you must always give one of the most popular series of all time credit for creating a legendary Black character: “Star Trek“. In fact, the franchise continues to do so, continuing the legacy it began years ago when the show first cast actress Nichelle Nichols as Nyota Uhura on the original “Star Trek” series in 1966.

Nichols’ Lieutenant Uhura was a massively impactful character, as it was the first depiction of a Black woman in science fiction in an integral role. Uhura specialized in communications, linguistics, and philology, making her an important part of the bridge crew and near and dear to the Black community, who finally had a heroine on American television who wasn’t subservient or treated as inferior to co-stars of other ethnicities. Uhura quickly grew into a cultural phenomenon, and Nichols continues to be recognized for her contributions to the genre.

Updating the Franchise for the 21st Century

“Star Trek” has continued to be a progressive haven for Black women over the years as well. The series introduced its first Black female lead 51 years later after the original run in “Star Trek: Discovery” with Sonequa Martin-Green’s Michael Burnham. Burnham is an integral part of the show, taking on the role of the series lead and science specialist. She’s also the foster sister of “Star Trek” mainstay Spock. Not only is she the first Black lead “Star Trek” has ever featured, but she’s the first leading character who wasn’t previously a Starfleet captain (except for her character’s Mirror Universe portrayal).

“Star Trek” continues to innovate even now, as the latest spin-off series “Star Trek: Picard” recently introduced Michelle Hurd as Raffi Musiker, a female Starfleet officer who served under Admiral Jean-Luc Picard (Patrick Stewart). Now, Musiker is a tough-talking, independent member of the Admiral’s new crew, heading off on an unsanctioned mission together. She’s a talented, intelligent woman who isn’t to be trifled with, and one of the closest characters in the continuity right now to the legendary “Star Trek: The Next Generation” former captain. She even calls him “JL” as a term of endearment.

In the same vein, the fan-favorite sci-fi series “Firefly” and film mainstay “Serenity” also awarded a massively important role to Gina Torres, who portrayed the Browncoat member Zoe Alleyne Washburne. “Firefly” has gone down as one of the most popular sci-fi shows in all of geekdom, and Washburne is a tough-as-nails, loyal second-in-command who is always depicted as being a competent first mate to Sergeant Malcolm Reynolds (Nathan Fillion). She’s never forced into subservient roles, and is shown to be competent at combat, especially with her Winchester rifle. She’s gone a long way in representing Black sci-fi characters with grit and spirit, and that’s made her character stand out over all these years since Firefly ended.

While these women only represent a small slice of the world of science fiction, they stand for something much larger than themselves: the rise of Black women throughout the genre. These properties have done a great job with introducing characters who have since paved the way for more original roles for Black women, and with a little luck, we’ll be seeing more of them in the future. 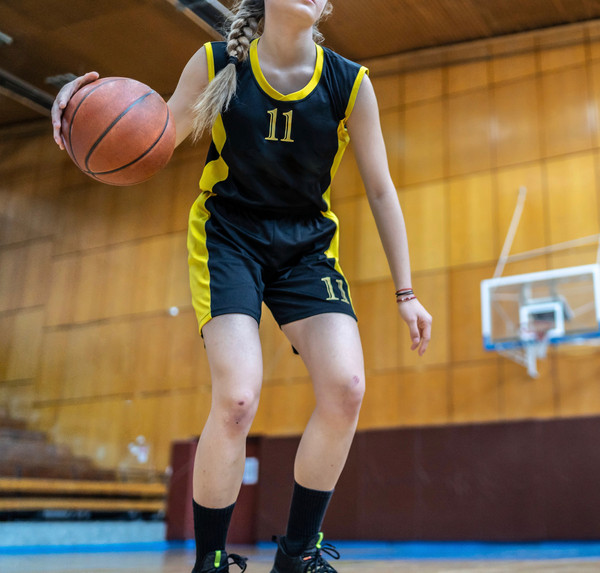 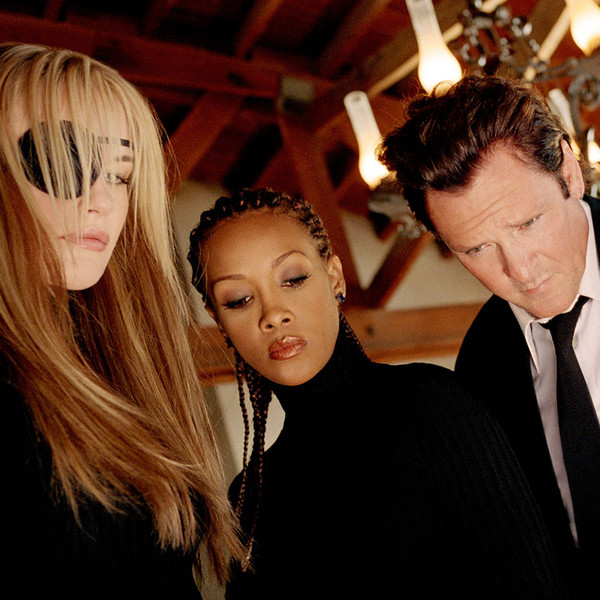 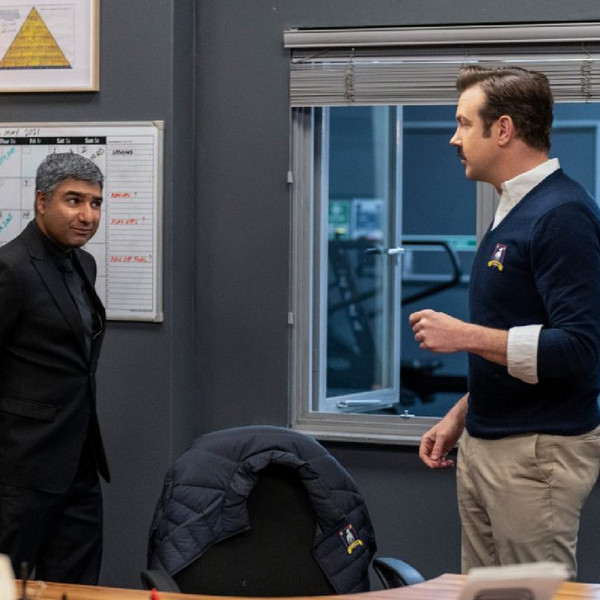 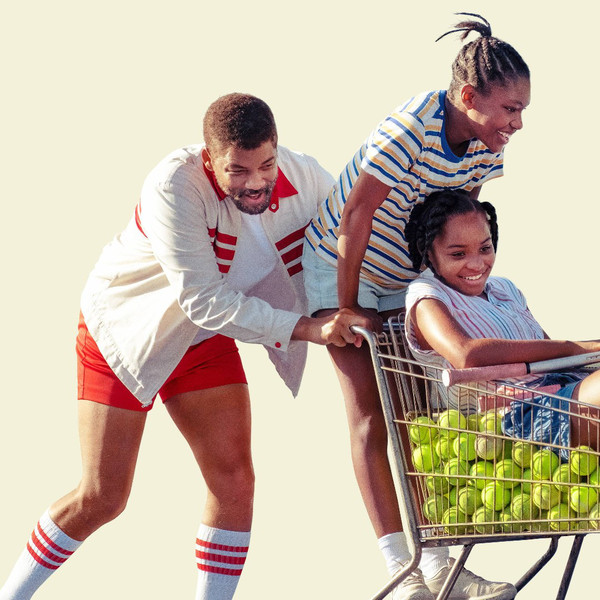 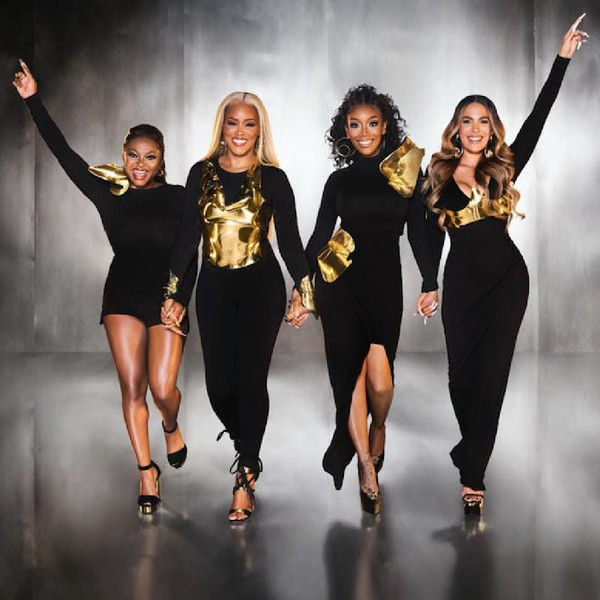