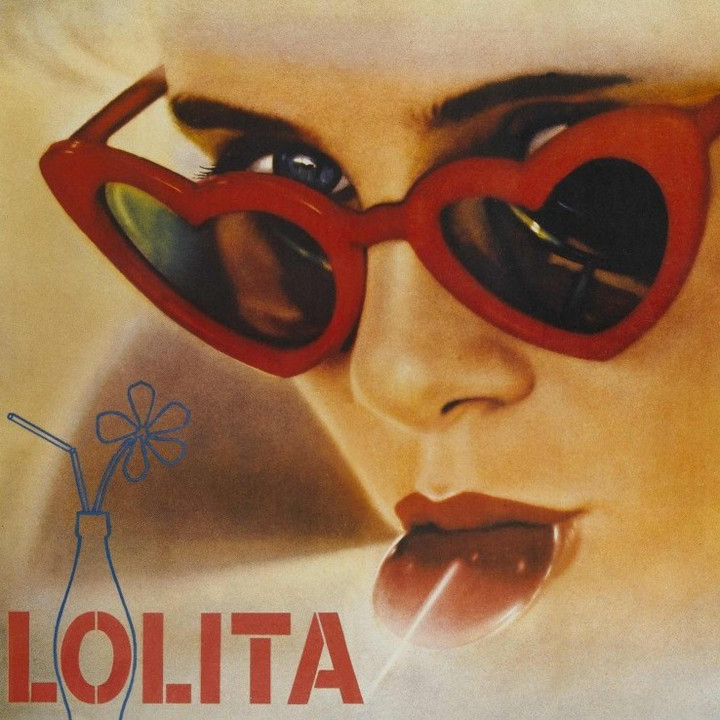 “The issue of interpretation is one that comes up whenever a filmmaker adapts a beloved classic,” according to Refinery29. “Is it better to remain blindly faithful to the original text, or present their own interpretation?” With the following list of movies based on books, which vary between modernized and historical settings, the answer is up to you!

Whether you’ve finished your summer reading list or not, these six classic movies based on books are worth a stream or two when the days get hot.

Director Autumn de Wilde’s latest take on Jane Austen’s classic stars Anya Taylor-Joy, Johnny Flynn and Mia Goth. And while some may turn their noses and yawn at 18th century English literature for its lack of death, destruction and drama, The New Republic points out that “Austen’s genius lay in turning one girl’s interior world into the whole universe, and transforming the pettiest of social interactions into microcosms with global moral significance.” If that sounds like your cup of tea, you’ll enjoy this visual feast of a remake that remains faithful to the author’s original characters while bringing them beautifully to life.

As a bonus, watch Clueless for another take on Jane Austen’s narrative.

In this fiery adaptation that stays true to Brontë’s Gothic novel, Rotten Tomatoes says “Mia Wasikowska delivers possibly the best portrayal of the title character ever” — and there have been almost a dozen film adaptations. Director Cary Fukunaga “conjures a drab tone that nicely sets off the characters’ violent but rigidly controlled passions,” according to the Chicago Reader, and Wasikowska is able to “internalize the peculiar mix of willfulness and watchfulness, defiance and modesty, that allows Jane to survive as a lower-class woman without losing her soul.” Michael Fassbender, Jamie Bell and Judi Dench co-star.

Unlikeable women are seldom seen on screen, and Reese Witherspoon’s take on the 19th century’s most cunning heroine is as much the villain as she is the hero. “She’s an egomaniac, shrewd, and manipulative — but also fascinating, complicated, and in her own way, loving,” according to Refinery29. Director Mira Nair leans “into the feminist themes inherent in Becky’s story…as well as renewed scrutiny on the book’s fixation with colonial India, resulting in a rich, colorful, and vibrant film.”

There have been several film adaptations of Dickens’ classic coming-of-age story about the life of Pip, an orphan who grows up in poverty alongside the privileged Estella and her eccentric aunt Miss Havisham. He carries a love that blooms for her in childhood throughout the course of his life, despite her cold nature and their disparate circumstances. Ethan Hawke and Gwyneth Paltrow star alongside Anne Bancroft and Robert De Niro in this sexy, modern update, which Roger Ebert called “a successful translation of the basic material from one period and approach to another…[that’s] visually enchanted; the cinematographer Emmanuel Lubezki uses lighting and backlighting like a painter.”

‘The Age of Innocence’

Martin Scorcese’s elegant, “goosebump-good” adaptation explores Wharton’s masterful portrait of repressed desire and shocking betrayal among the high society of late 19th century New York City. Daniel Day-Lewis, Michelle Pfeiffer and Winona Ryder star in this period piece — the only film version in existence, aside from a silent movie made in 1924 — which the Village Voice says “remains a consistent spellbinder, laying bare its inhabitants’ follies and furies with a tender touch and a vigilant quietude that accumulates into a grand force.”

Watch The Age of Innocence now.

With a screenplay written by the author himself, Stanley Kubrik’s legendary adaptation of one of the 20th century’s most controversial novels has stood the test of time and cinematic history — not least thanks to its film poster, featuring the unforgettable Sue Lyon as the title character peeking over a pair of heart-shaped sunglasses while eating a lollipop. The image may be suggestive, but, due to censors in place at the time, the movie — while powerful and provocative — isn’t able to stay quite so true to the book.

Or, for an updated version, check the 1997 take on the classic and controversial novel starring Jeremy Irons and Dominique Swain.

Make sure you can stream these movies and more when you get DIRECTV Stream.