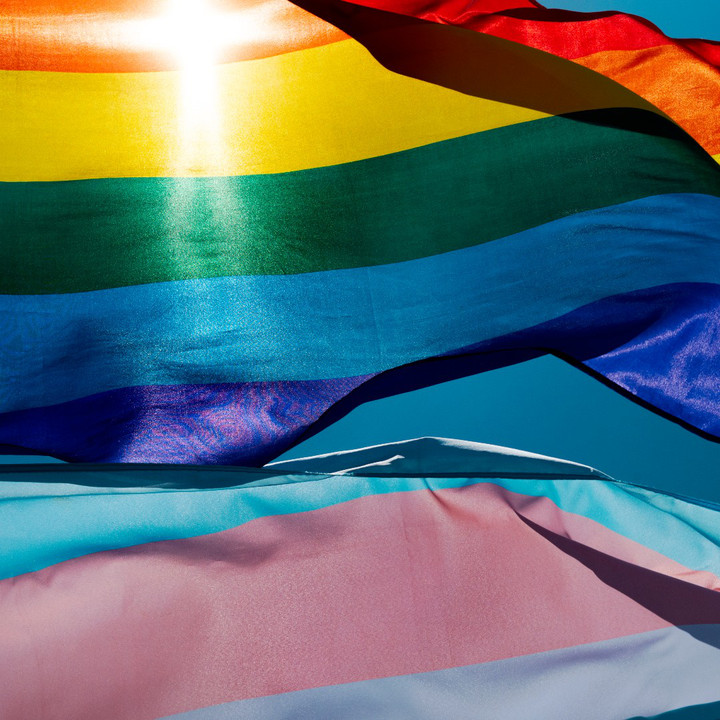 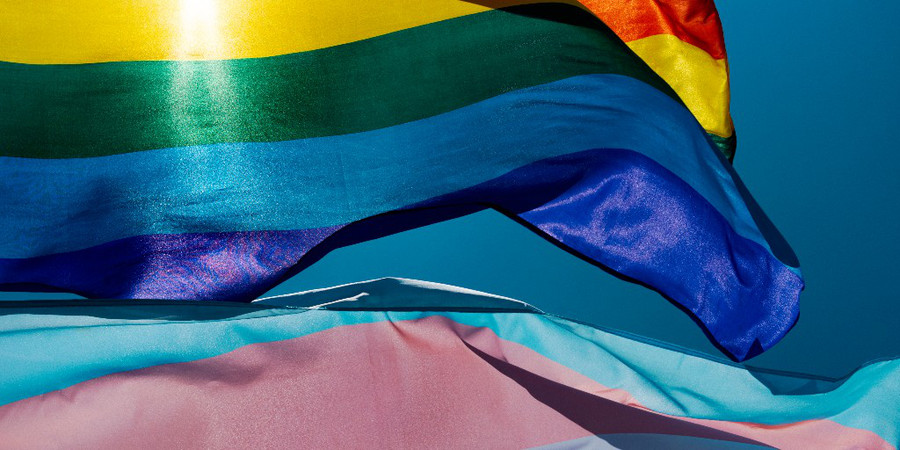 While movies and television have made great strides for LGBTQ representation, the industry still has a lot to learn. Tokenism (the practice of making only a perfunctory or symbolic effort to be inclusive) and LGBTQ tropes, such as the gay best friend and using coming out as a cringe-worthy plot reveal, remain all too common in Hollywood. Just think back to Christian (Justin Walker) in the cult classic “Clueless,” George (Rupert Everett) in “My Best Friend’s Wedding” or Ricki (Jennifer Lopez) in “Gigli.”

Despite these setbacks, in recent years we’ve seen more and more movies and television shows walk the walk and tell meaningful, nuanced, and accurate stories about gay, lesbian, bisexual, and transgender characters. In celebration of Pride 2021, here are seven that get queer representation right and honor the LGBTQ community.

Adapted from the autobiographical play “In Moonlight Black Boys Look Blue,” “Moonlight” tells the unforgettable story of Chiron (played as an adult by Trevante Rhodes) as he grows up poor, Black, and gay in a rough Miami neighborhood. Throughout the movie, director Barry Jenkins resists every possible stereotype: Rather than a cliched drug dealer, Juan (Mahershala Ali) serves as a father figure to “Little” Chiron (played as a child by Alex Hibbert), reassuring him that there’s nothing wrong with being gay. Kevin (André Holland/Jharrel Jerome) isn’t simply a bully; he’s a forbidden love who also falls victim to toxic masculinity. Ultimately, such nuanced, developed characters helped earn the movie an Academy Award for Best Picture in an unforgettable 2017 ceremony.

From its very first season, “Pose” — a series dedicated to New York City’s ball culture scene — made television history by hiring the largest cast of transgender actors to ever appear as regulars on a scripted show. In addition to Indya Moore, Mj Rodriguez, Dominique Jackson, Hailie Sahar, and Angelica Ross, “Pose” brought on trans activist and author Janet Mock and Our Lady J (who also wrote for “Transparent”) as writers and producers to ensure that scripts stayed true to the authentic experiences of trans women of color.

Based on Patricia Highsmith’s novel “The Price of Salt,” “Carol” takes place in 1950s New York, a time of deep sexual repression within the LGBTQ community. When Therese (Rooney Mara) and Carol (Cate Blanchett) begin a forbidden love affair, the film stays true to that reality, focusing intently on the female gaze and heightened emotional drama rather than gratuitous lesbian sex scenes. The result? The British Film Institute ranked “Carol” as the best LGBTQ movie of all time.

The spiritual successor to Tony Kushner’s masterpiece “Angels in America,” “It’s a Sin,” is a frank—and at times, brutal—telling of life in London at the beginning of the AIDS crisis in the early 1980s. From the creators of “Queer as Folk,” “It’s a Sin” paints a heart-wrenching, nightmarish and accurate picture of the toll HIV and AIDS had on the LGBTQ community and, just as importantly, illustrates the way society marginalized and shamed queer people for the disease.

“Portrait of a Lady on Fire“

When a talented female artist (Noémie Merlant) is sent to a distant island in Brittany to paint the wedding portrait of a young aristocrat (Adèle Haenel), the two women experience instant chemistry. Rather than sexualizing nudity, director Céline Sciamma focuses on intimate gestures, telling the story of their romance largely through the act of painting itself. The film, which won the Queer Palm at Cannes in 2009, was the first movie directed by a woman to win the award.

Sharp, hilarious, relatable: What “Sex and the City” and “Entourage” were for straight women and men, “Looking” became for gay men. “Looking” follows the lives of three 30-something queer friends (Jonathan Groff, Frankie J. Alvarez, and Murray Bartlett) living in San Francisco as they date, work, and search for happiness. While the first season was sometimes criticized for its conservative sex scenes, others praised the show’s more comprehensive, realistic portrayal of nuanced, contemporary gay life.