There’s stress, a ticking clock, a lot at stake (or should we say steak?) and it’s all taking place in the kitchen. We love cooking competition shows because we get to experience the process of cooking without all the mess. But what happens when things go awry? Too much stress gets the best of the contestants and they lose their cool, creating drama. It sure makes for fun television so we made a list of the most epic fails on reality tv where the chef’s messiness extended beyond cleanliness. 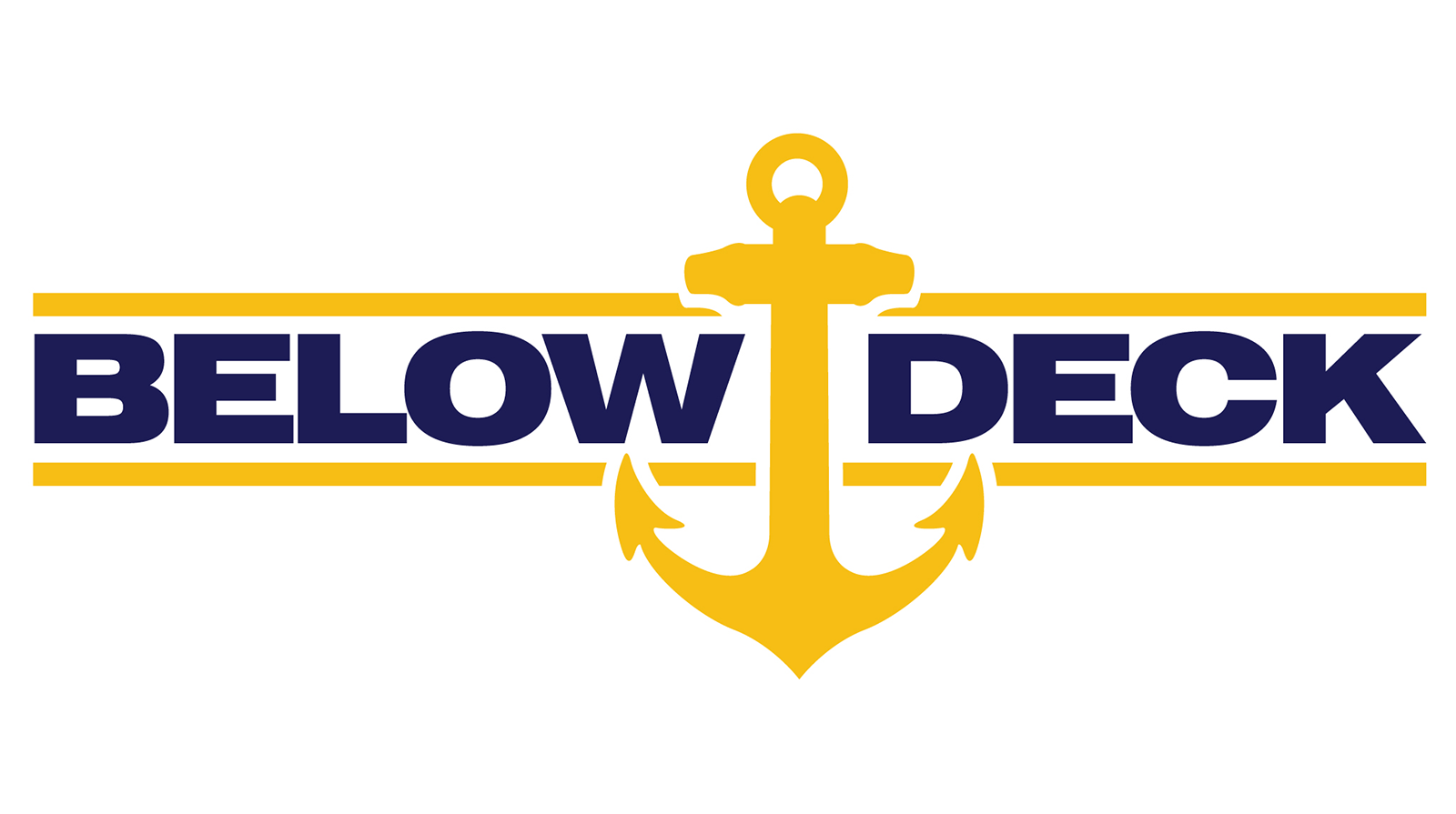 Below Deck Mediterranean follows nine crew members who live and work on a gorgeous yacht sailing the, you guessed it,  Mediterranean. Every episode has a different slew of passengers and a different set of challenges for the crew. Season four proved the real drama happens in the galley. Enter the pancake drama. Did we really just say ‘pancake drama?’ Chef Mila Kolomeitseva had trouble making pancakes and chief stew, Hannah Ferrier, yelled “If you’re a chef and you don’t know how to make pancakes, you’re not a chef.” The kitchen drama didn’t end there. Guests complained about the hour wait for their “fluffy American pancakes.” I mean, who doesn’t want fluffy pancakes when on a yacht? We see their point! Chef Mila broke out the boxed mix as Hannah kept repeating “what type of chef makes boxed food?” The dirty kitchen, the annoyed guests and the pancakes falling flat (literally) this episode keeps us laughing and remembering that we might cook better than a “professional.” Catch up on Below Deck: Mediterranean now.

Get Peacock Premium at a discount with DIRECTV. 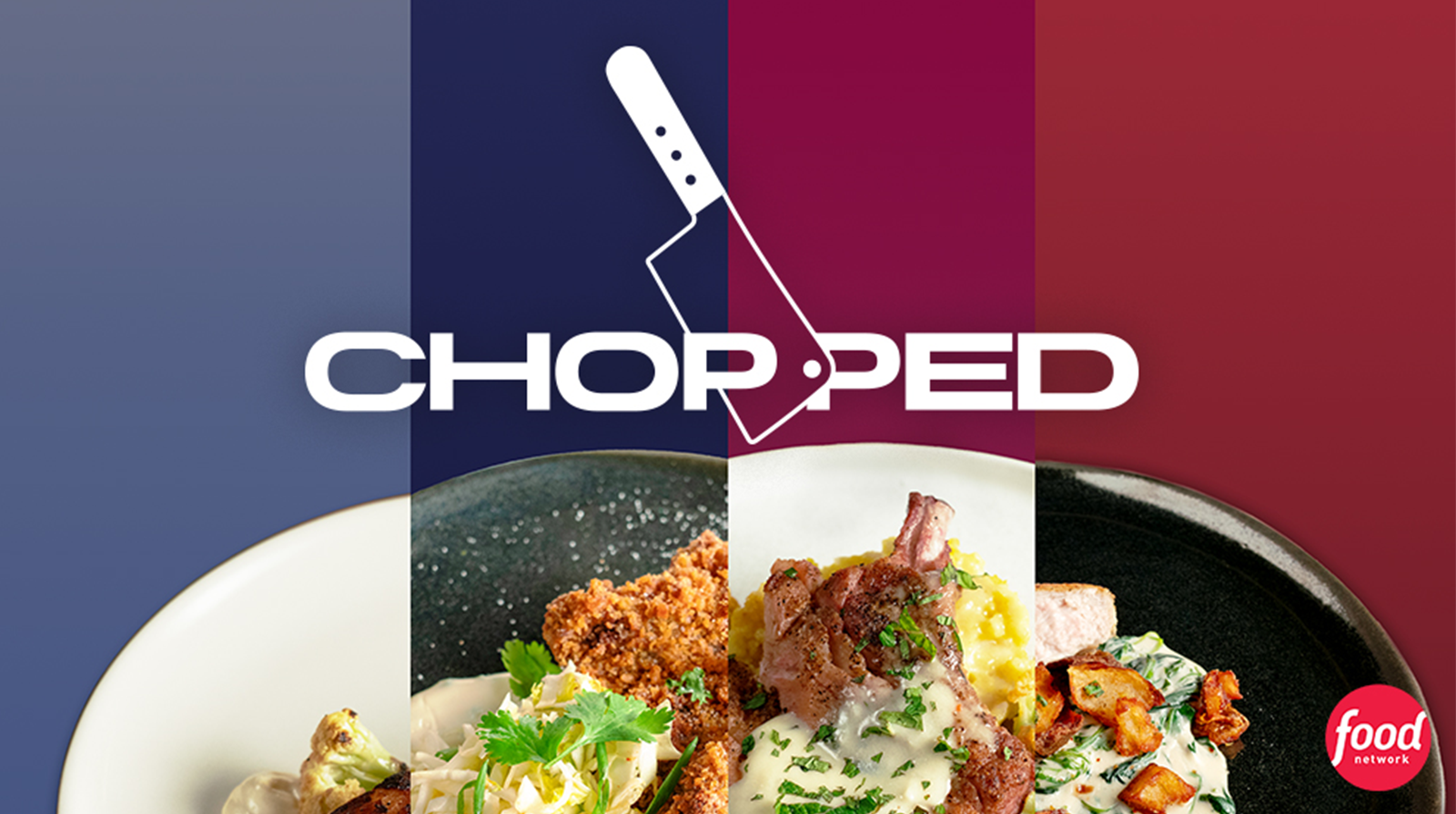 The chopped kitchen can be a stressful place. Four chefs face off to create the most delicious (question mark) three-course meal graded on taste, presentation and creativity. What happens when thrown an unknown or seemingly out of place ingredient and have it make sense in the dish? Yikes! Our hearts race every time the secrets contained in the mystery box are revealed. One of our favorite Chopped episodes is in the first season (episode four). Chef Luis Gonzalez frantically bakes a plum cake for the dessert round. The judges explain Gonzalez’s erratic moves are normal as most chefs have a recipe in their head, no big deal. Wait for it….it becomes a big deal! Things take a left turn when it is discovered chef Luis mistook salt for sugar. The pain and sadness in Chef Luis’ eyes when he realizes one small mistake blew up his entire game. The judges were kind (this was the first season, after all) but this remains one of our favorite fails in all Chopped history. Watch every episode from all 52 season on DIRECTV. MasterChef is one of the most iconic food competition shows, shall we say the mecca of cooking competition shows with drumroll… celebrity chef, Gordan Ramsey. Ramsey doesn’t hold back when criticizing the amateur chefs cooking, technique and plating. Each week the chefs have to survive Gordan’s brutal challenges and even more brutal insults. The messiest episode yet was season four episode twelve when the red team battled the blue team catering a wedding. Halfway through, Gordon pulls his signature move and throws Chef Lynn’s plates in the trash “you can’t sweat on the plates!” Lynn is frustrated, overwhelmed and definitely sweating while struggling to keep it together. Lynn’s blue team misplates and falls several courses behind the red team. The pressure is building as Ramsey discovers the food that team blue has going out is cold. Nobody likes their hot food served cold! Lynn clearly doesn’t learn his lesson because later on he grabs a towel to wipe away his sweat and then begins to wipe the plates. Yuck! Two unforgivable mistakes in a row. Team blue is a total disaster and we still can’t get the image of a sweat rag being used on dishes. Watch the latest season of MasterChef today.

Are you a DIRECTV subscriber yet? What are you waiting for?