Ahead of Veteran’s Day, DIRECTV gathered employees who served, their guests and other veterans in the community at the Los Angeles Broadcast Center for a “Salute to Service” Meet & Greet. With the goal to thank all veterans for their service, with special recognition given to employee servicemen and women, this event’s intention was to create a welcoming environment for veterans to come together.

Guests were given a tour of the entire LABC facility, including the NFL Sunday Ticket Red Zone studios, where they met with host, Andrew Siciliano. The event was hosted by DIRECTV Chief Sales & Service Officer, Mike Wittrock, with a special appearance by Chief Executive Officer, Bill Morrow, both U.S. veterans. They were also welcomed by James Crittenden,  VP of Sports Production and Jeff Proper, Coordinating Producer as they ate breakfast and lunch, explored the facility and spent time with one another. There was also a raffle for “Salute to Service” NFL game footballs. Relive the event and peek into the state-of-the-art facilities in the recap video.

Honoring veterans is a part of DIRECTV culture, with initiatives and programs aimed to support those who served. In September, for Suicide Awareness Month, a group of veterans and veteran experts came together to raise awareness about an alarming crisis, while also discussing prevention resources. The Suicide Awareness Veterans Engaged (S.A.V.E.) panel was also hosted in NFL Sunday Ticket Red Zone studios and was both informative and moving. Check out the recap of DIRECTV S.A.V.E.: The Fight to Save Our Veterans event.

“We are all called to care, challenge and deliver for our customers and each other daily,” said DIRECTV CEO, Bill Morrow, “I was expected to have that same discipline during my time in the military, and like other veterans who join me at DIRECTV, I carry those values with me today in my personal and professional life.”

November is the NFL’s “Salute to Service” month, so it seems fitting to host an event in the DIRECTV NFL Sunday Ticket Red Zone studio. Each Sunday, key plays of various NFL games are showcased an analyzed as they occur by the show’s sole host and anchor, Andrew Siciliano. Beyond connecting with Andrew, guests had the opportunity to peruse the studio and even experience their moment in the spotlight. Let’s get to know some of the DIRECTV veterans and learn more about their experiences, camaraderie and sacrifices.

“As a Veteran myself, I know first-hand the sacrifices that Veterans have made to protect and serve our great country and keep it free,” said Mike Wittrock, Chief Sales and Service Officer, DIRECTV. “It is a tremendous privilege to honor all Veterans, not only today, as we celebrate Veteran’s Day, but also the other 364 days of the year as well.”

DIRECTV will continue to support veterans across the nation from Veteran’s Day and beyond through various initiatives, partnerships and events, like this one. 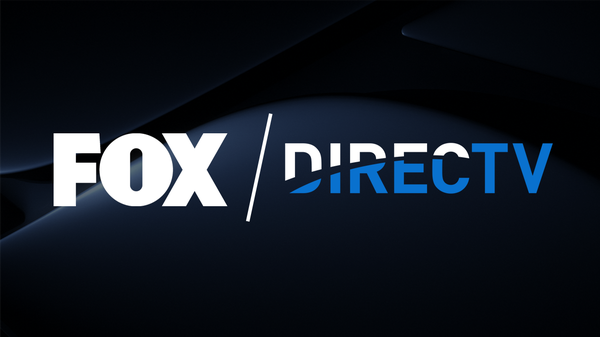 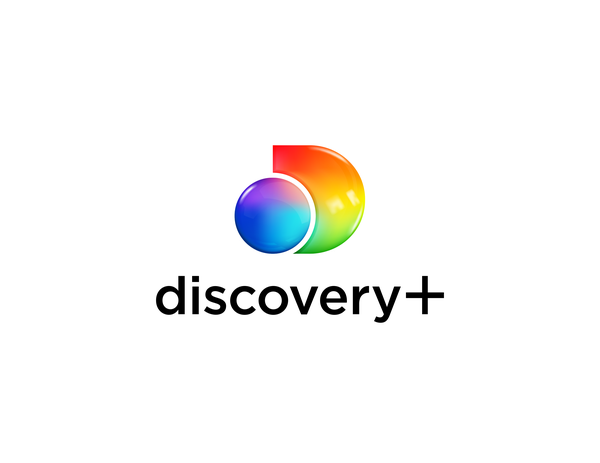 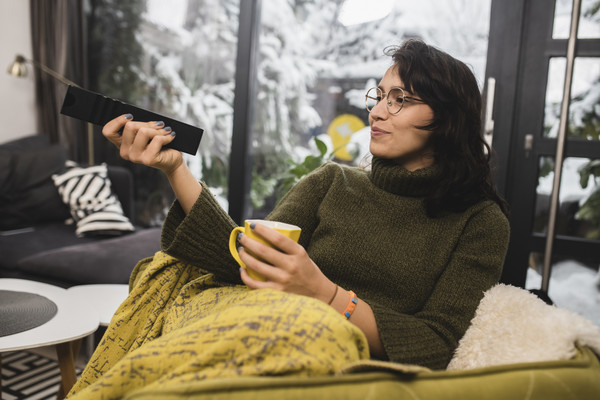 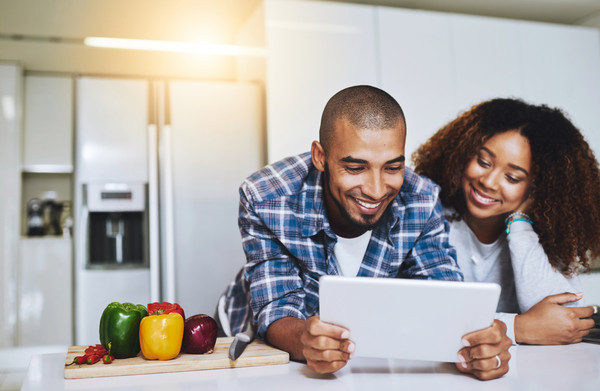 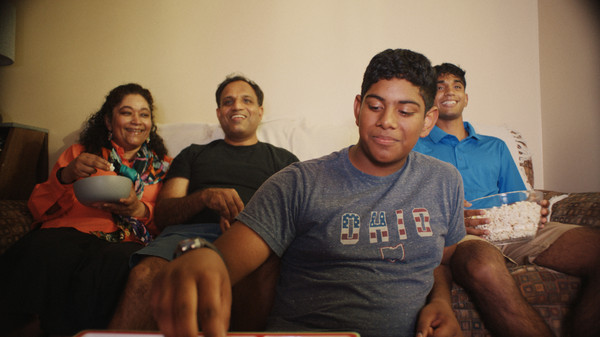