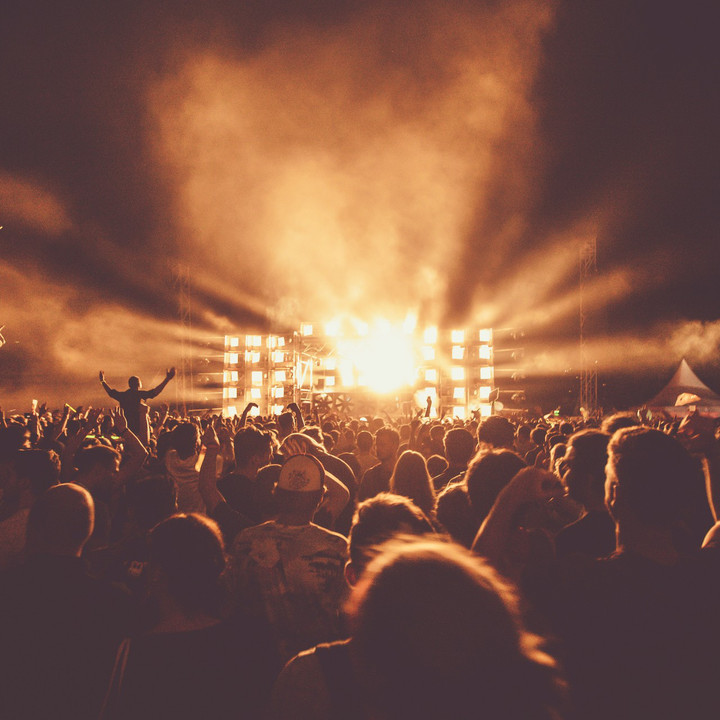 Summer is finally here! And with it comes sunshine, beach weather, road trips and some of the best music festivals of the year. Check out this list of music festivals 2022 to see what’s coming up, no matter what you’re into.

Come one, come all! No matter who you are, everyone’s welcome at Bonnaroo Music Festival, which makes it such a fan favorite year after year. 2022’s 20th anniversary festival takes place in Manchester, Tenn., from June 16-19 and features its signature range of genres spanning indie rock, classic rock, world music, hip hop, jazz, Americana, bluegrass, country music, folk, reggae, pop, electronic and beyond. Borrowing its name from the Creole slang term meaning “Good stuff,” this is truly a festival with something for everyone — as long as you follow the Bonnaroovian Code.

This July 15-19, self-proclaimed audiophiles will take to Chicago’s Union Park to rock out to beloved bands that they obviously first heard about at the 24th annual Pitchfork Music Festival. But, noobs, not to worry: “Once cast as a showcase of the cutting edge, in keeping with the mission of its namesake digital music magazine,” The Chicago Tribune says “it has become something more in recent years…now more readily connect[ing] the dots between generations and genres.” The event tends to spotlight alternative, hip hop, electronic and dance music, and this year’s highly-anticipated lineup is no different.

Established in 2015 as a one-day event, what is now the world’s largest hip hop festival is back this year with gatherings in Miami from July 22-24, in addition to Toronto, Portugal and The Netherlands. And it’s responsible for the rise of many of today’s hottest hip hop stars. “Dedicated solely to the hip-hop genre, Rolling Loud offered a stage for artists to get the full recognition they deserve rather than get muted out by other genres,” according to Soundclub. “With the right exposure to fans of their specific genre, rappers finally had a platform solely dedicated to their music — and could quickly rise to stardom.”

Make sure you’re ready for everything with this handy festival packing guide.

Chicago’s famed festival — first held in 1991 as a touring event before taking up permanent residence at Grant Park — is made up of all kinds of rock ’n’ roll, spanning alternative, heavy metal, punk, hip hop and electronic music. Defined as “an extraordinary or unusual thing, person, or event,” Lollapalooza devotees go to see the spectacle year after year, which has spread to outposts around the world but happens at home this July 29-August 1. So whether it’s your first time or your twentieth, at home or abroad, just make sure you’re ready to rock.

Louder Than Life comes back to Louisville, Ky. this September 23-25, closing out summer with a hell of headbanger. Fans of hard rock and heavy metal — lovingly known as Loudmouths upon attendance — are in for a treat at the four-day fest, which promises to be the biggest yet. It also highlights whiskey, craft beer and gourmet food for noshing between moshing.