SHOWING 86 RESULTS FOR "The Green Mile" 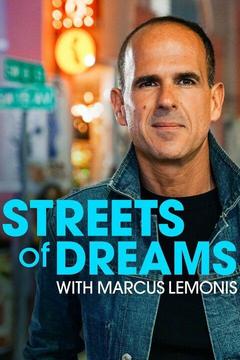 Streets of Dreams With Marcus Lemonis 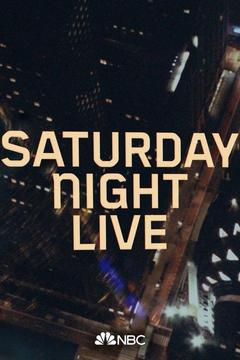 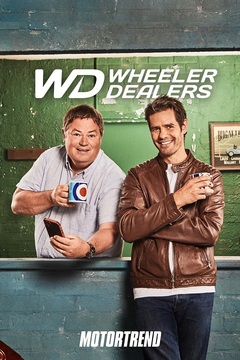