Usually, when director’s say their director’s cut is a different movie, it’s not. It’s just longer. Even Oliver Stone’s longest cut of Alexander was still Alexander. The most lauded director’s cut, Ridley Scott’s Kingdom of Heaven, adds meaningful subplots but it’s still the same story. Zack Snyder’s Justice League really is a different movie. The Snyder Cut has at least two hours of new footage, more because it omits some egregious reshoot scenes and still runs twice as long as the theatrical cut.

‘Zack Snyder’s Justice League’: What is different about the Snyder Cut?

Well, the Snyder Cut opens on a much better shot of Superman (Henry Cavill), that’s for sure. The plot is still the same in broad strokes. Bruce Wayne (Ben Affleck) needs to unite all the superheroes he knows about to battle Steppenwolf (Ciaran Hinds). Steppenwolf is still trying to assemble the Mother Boxes, which is little different than the Chiauri and the Tessaract or Thanos and the Infinity Stones. When Batman, Wonder Woman (Gal Gadot), Aquaman (Jason Momoa), The Flash (Ezra Miller) and Cyborg (Ray Fisher) are still in over their heads, they have to resurrect Superman.

There are some new scenes along the way that help double the film’s running time, and some new cameos from other DC movie characters. In particular, a scene in which The Flash rescues Iris West (Kiersey Clemons) is nice. Cyborg’s subplot is much more fully developed, and now Steppenwolf is working for Darkseid, making Steppenwolf the Darth Vader to Darkseid’s emperor, complete with holographic transmissions. Making Steppenwolf an underling is at least more interesting than a generic CGI villain. His insecurities are motivating his conquering.

Lois Lane (Amy Adams) has a completely different story and a brand new epilogue sets up an interesting movie we will unfortunately never see, but it does pay off elements of Batman v Superman.

The inclusion of more Cyborg scenes alone is worth restoring this cut. He and Silas Stone (Joe Morton) have a whole arc now. Other stuff is more superficial but still improved. Superman fighting the climax in a black suit is essentially Malibu Stacy with a new hat, but it does look cool. And why wouldn’t the studio want to sell black suited Superman action figures? Darkseid is a bit of a tease but he’s there. Had he been there all along, perhaps there’d be a Justice League 2.

Is ‘Zack Snyder’s Justice League’ different in a good way?

Fans of Man of Steel and Batman v Superman will finally get a Justice League that’s of a piece with that trilogy. Fans of Snyder’s other work will also enjoy elements of 300, Watchmen, Sucker Punch and The Owls of Ga’Hoole sneaking in there, certainly in marrying music choices with the visuals.

The most drastic difference is simply the tone. The Snyder Cut is a Zack Snyder movie, complete with slow motion, even when it’s just Lois walking out of a coffee shop. To that end, even existing scenes play better in Zack Snyder’s Justice League. Wonder Woman’s bank rescue is more serious and operatic than a romp, and even the largely CGI climax looks better with Snyder’s darker tones.

To be fair to the visual effects artists, The Snyder Cut had the benefit of hindsight with a version that didn’t work. The first pass didn’t get that reference point, so it’s a bit of trial and error. It’s still green screen, but Snyder has been doing green screen movies since 300. He does it intentionally, not just willy nilly. His vision is an apocalyptic superhero movie, so your mileage may vary, but if you’re into that, The Snyder Cut is a compelling, epic excursion into that premise.

The action scenes are still largely composed of people and creatures with unlimited flight powers shooting beams at each other. Some of them are bloodier with more severed limbs, but only a few shots that wouldn’t pass a PG-13. And yes, two characters say the F word, once each.

The Snyder Cut action scenes are much longer too. That’s a little odd, like those were what they cut for time, the set pieces that everyone came to see? The main set pieces have the same idea — the underground rescue, the Superman fight, the finale — but they’re executed completely differently. Instead of setting up quips, the heroes are trying to avoid as much carnage as possible. Of course, it still takes them a while to defeat the villains, so there is actually more action in Zack Snyder’s Justice League.

Most important, the Justice League works together as a team. The theatrical cut was a montage of individual solo action beats. The Snyder Cut remembers the whole point of the Justice League, to see the Super Friends helping each other.

What did Zack Snyder cut?

Well, there are no more scenes with Cavill’s mustache badly removed via CGI. The Snyder Cut also does away with some silliness involving Batman on the rooftops of Gotham City. It is also missing the fun mid-credits scene with The Flash and Superman having a race, but you can still see that scene in the theatrical cut.

What’s most shocking is a lot of the reshoots cover the same bits of exposition, but set them in a different location. It’s almost like they did those reshoots out of spite. They totally could have edited a version of the same exposition with Snyder’s footage and ADR.

At four hours long, the Snyder Cut was never going to be released theatrically in that format. Maybe it would have been a home video extended cut. However, a two hour edit of Zack Snyder’s Justice League might have at least gone over better. You could have totally edited a two hour cut from Snyder’s footage and released the extended one on DVD. Or, maybe people needed to see how bad a Justice League movie could be before they could appreciate it.

This article was written by Fred Topel from The Cheat Sheet and was legally licensed through the Industry Dive publisher network. Please direct all licensing questions to legal@industrydive.com. 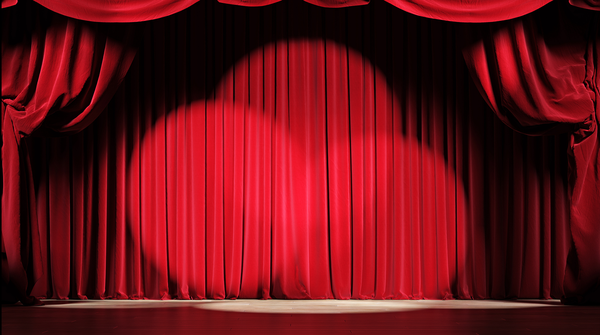 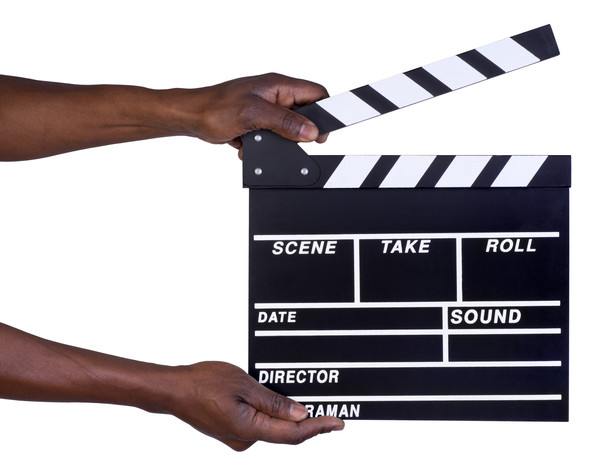