In recent years our favorite celebrities have gotten even more accessible thanks to social media, and one said platform takes these interactions and turns them into personality relevant experiences. Cameo, a self-serve influencer platform that connects high-profile celebrities and influencers with their fans has partnered with DIRECTV in a paid campaign to highlight some of sports’ top talent. In the following videos, these athletes and influencers reflected on the how TV sports impacted their lives growing up.

Mark Messier on Watching His Heroes

Mark Messier’s name is often thrown around when talking about the greatest hockey players of all time, and for good reason. In his 25 years in the NHL, he was an integral member of the Edmonton Oilers, New York Rangers and Vancouver Canucks. Often referred to as “The Messiah,” the renowned center is a six-time Stanley Cup champion and two-time MVP. Messier remembers that it wasn’t only on the ice that connected him with the sport.

Big personality, LeVar Ball, is known for his business acumen and basketball advocacy, but is most famed as the supportive father of professional players Lonzo, LeMelo and LiAngelo. He relives some of the moments he spent with his boys watching the family’s favorite sport.

#Ad Are there a lot of places to watch sports? YES. Does @DIRECTV stream have the most regional sports action to keep up with your favorite teams? Also, yes. Tap the link to find out which package works best for your sports needs: https://t.co/4M7EDnCqRZ pic.twitter.com/HqY5hnvRWg

David Ortiz Fell In Love with the Game 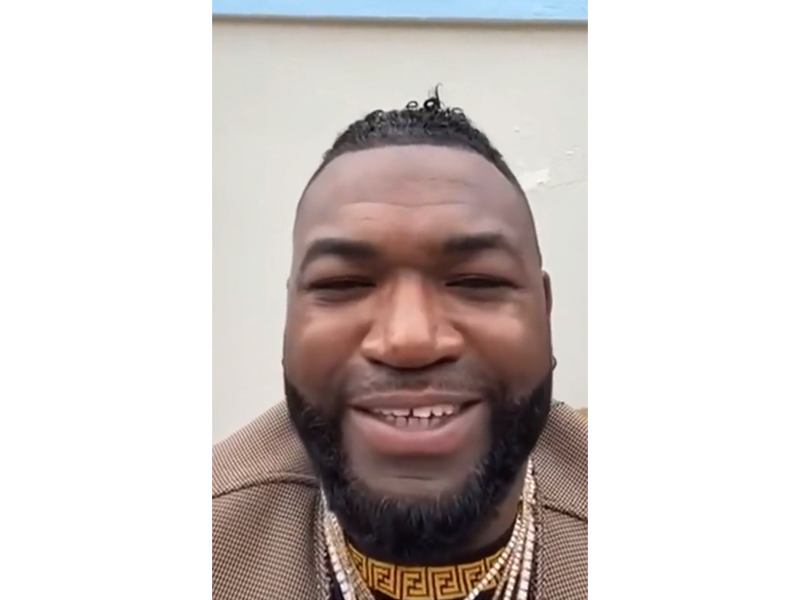 David Ortiz or Big Papi is an adored proponent of America’s favorite pastime, but he got his love of the game back in the Dominican Republic. The 20-season veteran, MLB analyst, 10-time All-Star and soon to be Hall of Famer speaks on the moments that connected him to the baseball, and his father.

Get even more Big Papi with the latest GOATbusters campaign.

Ryan Reaves and Time with Family

#Ad Are there a lot of places to watch sports? YES. Does @directv stream have the most regional sports action to keep up with your favorite teams? Absolutely. Tap the link to find out which package works best for your sports needs: (https://t.co/SDkck4pwGb) pic.twitter.com/vkSOU3dDPS

Not just celebrated in New York where he plays for the Rangers, NHL right winger Ryan Reaves has fans all over the nation, in part of his stints on the St. Louis Blues, Pittsburgh Penguins and Vegas Golden Knights. He relives some of the family memories of watching his favorite players alongside his parents and brother.

A Direct Connection with Sports Legends

One common thread across all of the Cameos, is the sense of awe they felt watching their heroes in the action.  Don’t miss even more Cameos by Charlie Coyle, Carlos Boozer and Nicky Lopez to reflect on their own childhood memories watching sports on TV and imagining themselves in that position.

The Cameo app is a self-serve influencer platform that allows  celebrities and influencers to connect with their fans with short personalized videos.