For the first time in three decades, the U.S Men’s National Team will spend the 2018 World Cup as observers rather than players. The next time they have an opportunity to touch a World Cup pitch will be the 2022 edition in Qatar. And, unfortunately, their inability to qualify for 2018 may have significantly slowed the United States’ growing interest in soccer.

This is a shame because there are plenty of amazing stories and teams left in the World Cup to support. There have been a lot of pieces about why the U.S. men’s team failed to qualify, but what should a U.S. soccer fan do in lieu of cheering for the home team? Be a good international citizen and support one of our CONCACAF (Confederation of North, Central America and Caribbean Association Football) neighbors on their World Cup runs instead.

Here are the teams USMNT fans should get hyped to cheer on in the men’s tournament.

Panama will be making their World Cup debut in Russia, but if you’re looking for a plucky underdog to root for, this probably isn’t it. If anything, Panama will probably be the target of bitterness from USMNT fans after they snatched CONCACAF’s final World Cup spot out of the clutches of the United States with a controversial goal.

In the 52nd minute of a qualifying match against Costa Rica, a ball deflected off of striker Blas Perez’s shoulder as he fell to the pitch and bounced off the inside post to knot up the score at 1. Just one problem: the ball never actually seemed to cross the goal line. The phantom goal, coupled with the United States’ loss to Trinidad & Tobago essentially nailed the USMNT’s 2018 World Cup coffin shut.

Underdog fans should know that Iceland is also making their World Cup debut this year, but injuries may sideline key players and keep the team from any surprising upsets.

Costa Rica is the little engine that could; at the 2014 World Cup, they became surprise favorites at the tournament after arriving with low expectations on their shoulders. Costa Rica engineered a trench run into the final eight, which began with La Sele pulling off wins over Uruguay and Italy. They followed that up by securing a scoreless draw against England. In the knockout phase, they defeated fellow World Cup bracket-buster Greece in penalties and nearly advanced to the semifinals before the Netherlands ousted them in penalties.

They’ll defend as if their lives depend on it, but Costa Rica is rarely going to get heartbeats pumping with their conservative play. If they advance out of Group E with Brazil, Serbia and Switzerland, Costa Rica could find themselves facing Germany or Mexico in the round of 16.

Mexico: Rivals to Root for

These 23 warriors have dreamed of this moment: To represent ?? in the @FIFAWorldCup. This summer that dream comes true. Here is our roster for the #WorldCup ???⚽#NadaNosDetiene pic.twitter.com/L6Y73zyHMt

Mexico already boasts of being the only team able to fill large stadiums in the U.S. as well as our own national team, and the federation is taking this opportunity to expand its base even further by launching english-language social media accounts this year. Fox Sports president Eric Shanks also disclosed that FS1 plans to cover Mexico “as if it’s a second home team.”

Although fierce USMNT fans may not be able to put aside the rivalry, casual American sports fans do gravitate towards winners, and Mexico is one to watch in the World Cup. Mexico is the North American confederation’s perennial powerhouse, having advanced to the Round of 16 six straight times. The problem has come in the knockout phase, where they’ve been bounced out all six times.

El Tri are led by goalkeeper Guillermo Ochoa, who fended off shot after shot for a clean sheet (scoreless) draw against Brazil in the group stage to help them advance. Ochoa is an impenetrable vault protecting the goal, and Javier Hernández, 30, will be making his third World Cup appearance. Chicharito, as he’s known to soccer fans, is the national team’s all-time leading goal scorer — the Mexican team’s analog to Landon Donovan.

Adopting an international team to cheer for is the best way to get swept up in the fun of World Cup while the United States team gets their ducks in a row for 2022. Talent isn’t the main obstacle to another World Cup run, however; Christian Pulisic, widely viewed as the next U.S. soccer prodigy, recently put the blame on his team’s “focus” rather than chemistry.

Fans can also still catch the USMNT playing to win against France after a recent loss to Ireland. Kickoff at 3 ET, June 9th on ESPN. 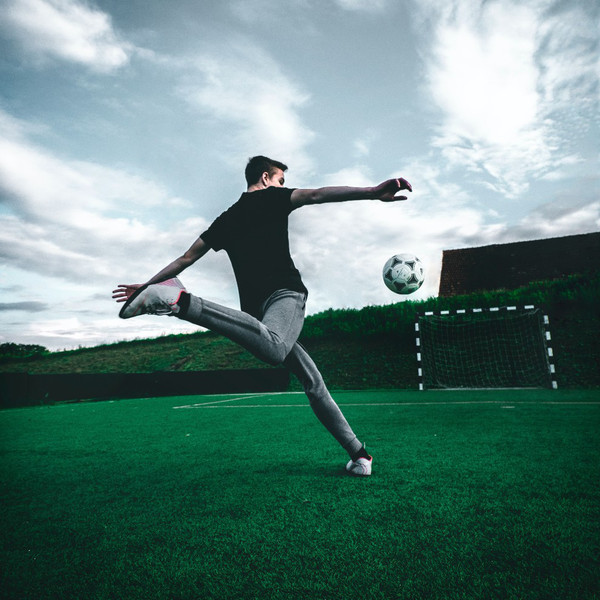 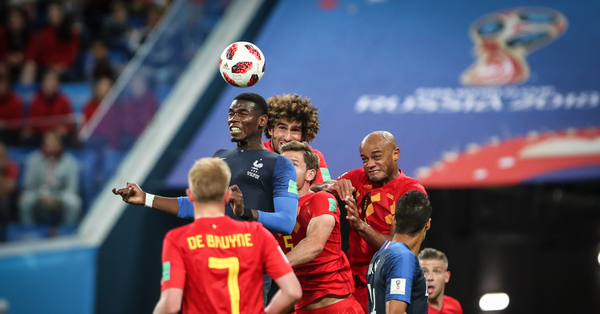 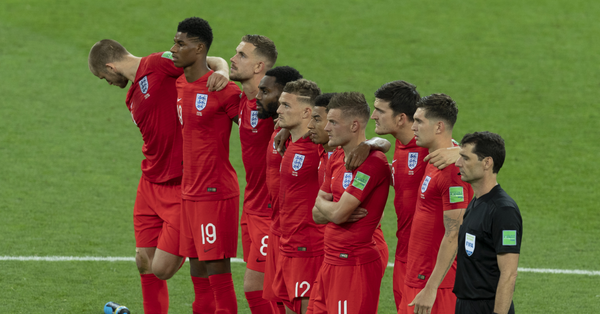 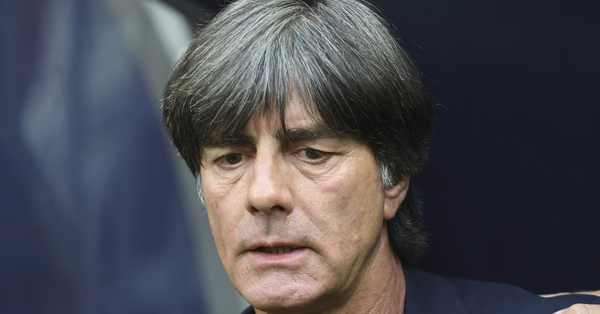