The 135th edition of Wimbledon (The Championships) will begin on June 27 and run two glorious weeks to the Men’s Final on July 10th. Officially known as The Championships—and played at the All England Club Lawn Tennis and Croquet Club—this year’s tournament will open with a number of tantalizing questions—and few answers: Will Novak Djokovic recover his top form? Will Rafael Nadal overcome injuries to win his third major of the year, or will one the big-serving young grass-court specialists smash his way through the draw? Will emerging superstar Iga Swiatek ever lose? And will all-time great Serena Williams make a deep run in her first tournament of the season? With those questions in mind, let’s look at the top contenders heading into Wimbledon next week:

Iga Swiatek: Swiatek has won 35 straight matches, dominated both hard and clay court seasons, and is the odds-on favorite to conquer London for the first time. But grass isn’t her best surface–at least until now. She made it to the fourth round in 2021 before falling to Ons Jabeur and did not play a tune-up tournament on grass.

Ons Jabeur: For her part, Jabeur has had an excellent season. The multi-talented Tunisian won the Madrid Open, the first African to win a WTA 1000 tournament. She reached the final in Rome, bested only by Swiatek. She was stunned in the first round of the French, but reached World Number Four, nevertheless. She is outstanding on grass, winning Birmingham last year and reaching the quarterfinals at Wimbledon. Last week she won the German Open in her Wimbledon tune-up. Given her comfort on grass, and her peaking form, she is one of the favorites heading to London.

Coco Gauff: Gauff is peaking at the perfect time. She stormed into the French Open final before losing to Swiatek in straight sets. Then she then cruised into the semifinals of the German Open on grass before losing to eventual champion Jabeur. Gauff heads to London ranked twelfth in the world—the highest ranking of her young career. She is a serious threat to bring the prized All England trophy back to the States.

Other notables include Serena Williams, who will play her first major this year using a wildcard invitation to enter the tournament. The 23-time grand slam champion’s presence has already caused anxiety among the top female competitors, and few want to face her in the early rounds. Elsewhere, World Number Six Maria Sakkari reached the quarters in Nottingham and the semifinals in Berlin in the run-up to London. 2019 winner Simona Halep reached the semi-finals of the Birmingham Classic before falling to Brazilian Beatriz Haddad Maia, and will be a factor at Wimbledon. Haddad Maia improved to 10-0 on grass this year in winning Birmingham a week after winning the Nottingham Open. British star Emma Raducanu is a fan favorite but is nursing a side injury that may keep her from playing or playing at her best.

The Championships have been played at the All England Lawn Tennis and Croquet Club in Wimbledon, London since 1877.

Novak Djokovic: Any discussion of Wimbledon men’s favorites begins with Djokovic, a six-time champion at the All England Club. A win this year would equal Pete Sampras total and fall one shy of Roger Federer’s eight trophies. But Djokovic has had a rough year. After being deported from Melbourne for being unvaccinated and being denied entry to various other ATP tournaments for the same reason, Djokovic made a shaky return to play in April with a first-round loss to Alejandro Fokina at the Monte-Carlo Masters. He made the final in the Serbian Open and the semis at Madrid before winning in Rome. He then lost in four sets to Nadal in Paris, a major disappointment since he’d hoped to defend his French title from 2021. He hasn’t played any tune-up tournaments for Wimbledon but comes to London the betting favorite.

Rafael Nadal: Nadal has won the first two majors of the year and is on track for a calendar grand slam. But Nadal suffers from Mueller-Weiss syndrome, a degenerative foot disease that has worsened over the years and challenged his ability to play consistently. He has said he will try to play Wimbledon for the first time since 2019 and will likely test his fitness in an exhibition match or two at the Hurlingham Club in London this week. In any event, Nadal is still a top pick, just behind Djokovic and Matteo Berrettini.

Matteo Berrettini: The 26-year-old Italian reached last year’s Wimbledon final where he lost to Djokovic in four sets. He has looked fantastic this year, winning the Queen’s Club Championship this past weekend and Stuttgart two weeks ago, using a booming serve and great court movement to take both titles. He is 20-1 on grass since the start of last season.

Hubert Hurkacz: Hurkacz has been the most impressive player on tour this grass-court season and has cracked the top ten in the ATP rankings. He made it to the fourth round at Roland Garros before falling to clay-court specialist Casper Ruud. Now he is on his best surface, and it shows. He won the Terra Wortmann Open in Halle, Germany, this past weekend, dominating the field including a convincing dismantling of World Number One Daniil Medvedev in the final. The 25-year-old is 6’5” with a devastating serve that reached 145mph at Halle.

Other threats include Carlos Alcaraz, who won the Miami Open and Madrid earlier this season, and Felix Auger-Aliassime, who played Djokovic tough in Rome, took Nadal to five sets in Paris, and lost a tight match to eventual champion Hurkacz in the quarters at Halle. And don’t forget the always-entertaining Nick Kyrgios, who played excellent tennis at Halle before losing a close contest to Hurkacz.

It should be noted that the top two ranked players in the world will not be at Wimbledon, which has banned Russian and Belarusian players including the top-ranked Medvedev. Second-ranked Alexander Zverev is out with a foot injury sustained against Nadal at the French Open. Likewise, the seventh-ranked players on both men’s and women’s tours are banned—Andrey Rublev from the ATP and Aryna Sabalenka from the WTA. Sabalenka was a semifinalist in last year’s tournament. In response to its ban, both the ATP and WTA stripped Wimbledon of the ranking points players compete for.

Wimbledon will doubtless deliver some surprises and upsets this year as the aforementioned stars vie for one of the top titles in tennis. Catch all the action beginning June 27 through July 10.

The tournament will be televised on ESPN and will stream on the ESPN+ and DIRECTV offers a Wimbledon Experience that includes expanded coverage and additional features. For more details, check out our 2022 Wimbledon Guide.

Get DIRECTV today to make sure you don’t miss your favorite sports content from Wimbledon and beyond. 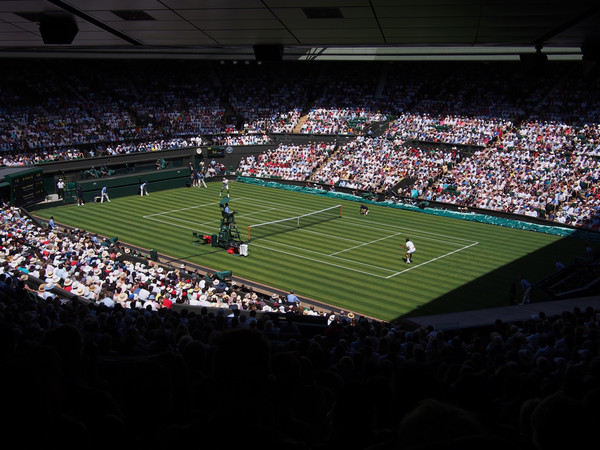 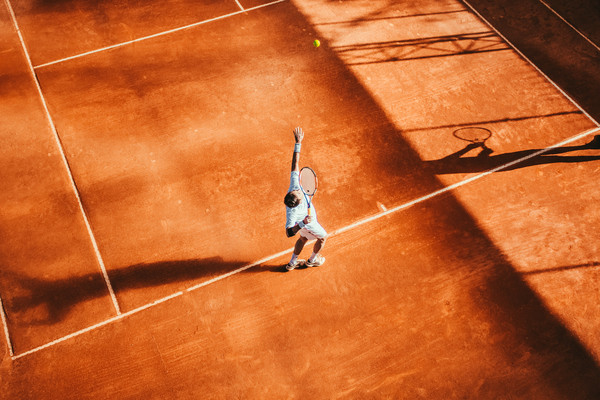 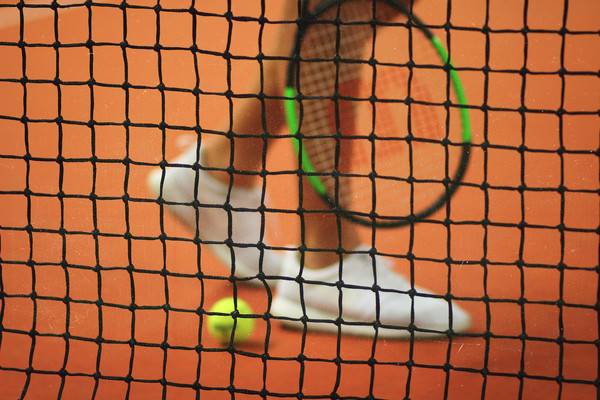 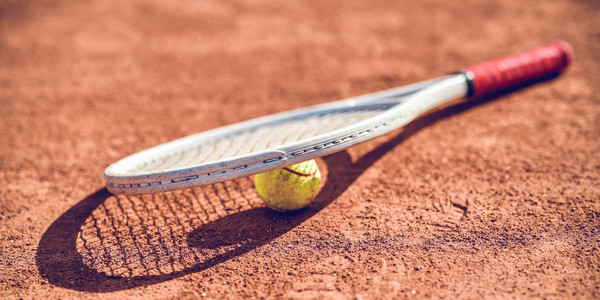