It’s been confirmed that production is now underway on Succession season 4. And that means we’re now one step close to the much-anticipated return of the dysfunctional Roy family.

The news was announced via the show’s official Twitter account in a post that reads: “production on Succession Season 4 has begun.” The multi-Emmy-winning series is widely regarded as one of the finest shows on television right now, so it’s no surprise that this news has generated plenty of excitement.

While the initial announcement didn’t give much away, HBO (via The Hollywood Reporter) has offered up some extra details to whet the appetite of the show’s legion of passionate fans. For starters, the network has confirmed that Succession season 4 will be comprised of 10 episodes, which is one more than the previous season, and the same number as the show’s first two seasons.

A brief plot synopsis has also been revealed (warning: it contains spoilers for Succession season 3): “The sale of media conglomerate Waystar Royco to tech visionary Lukas Matsson moves ever closer. The prospect of this seismic sale provokes existential angst and familial division among the Roys as they anticipate what their lives will look like once the deal is completed. A power struggle ensues as the family weighs up a future where their cultural and political weight is severely curtailed.”

It’s no surprise that the show’s fourth season will deal with the fallout from the revelation that Logan Roy (Brian Cox) is planning to sell his multimedia conglomerate, Waystar Royco, to tech entrepreneur Lukas Matsson (Alexander Skarsgard). Of course, his children Kendall (Jeremy Strong), Shiv (Sarah Snook) and Roman (Kieran Culkin) aren’t exactly on board with the idea, and will presumably spend the season desperately fighting for control of the company. 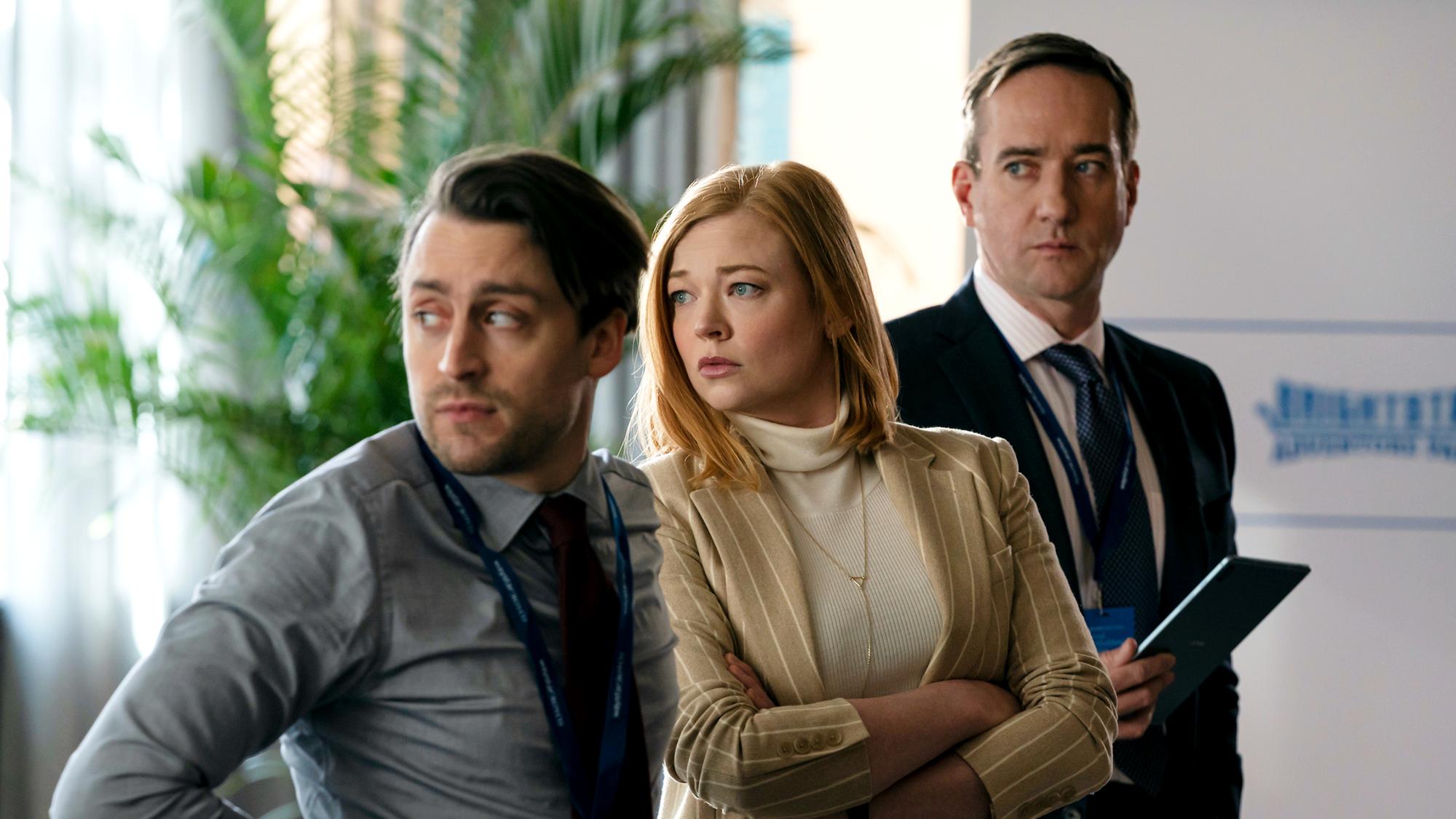 Curiously, whether Skarsgard will be involved hasn’t been confirmed, but considering his major role in the season 3 finale, it seems very likely that he will return in some form. There are also expected to be several new faces joining the cast, but these will be announced at a later date.

Of course, the big question is when exactly Succession season 4 will premiere, and unfortunately, that is information that HBO has yet to divulge. However, now that the show’s fourth season is officially in production, hopefully, we’ll get a release date in the not-too-distant future.

This article was written by Rory Mellon from Tom’s Guide and was legally licensed through the Industry Dive Content Marketplace. Please direct all licensing questions to legal@industrydive.com.