When sports are life, nothing else will do. With DIRECTV STREAM you’ll find more live sports programming than any other streaming provider. And that’s not all, DIRECTV SATELLITE is also the undisputed front runner in sports among satellite TV providers.

From football and boxing to tennis and cricket, there’s sports content happening every day of the year, if you know where to look. We can help you find the game, match or fight of the day. Explore sports schedules below.

Get the most out of your favorite sports with DIRECTV Satellite or DIRECTV STREAM.

DIRECTV is the exclusive destination for NFL Sunday Ticket. But both DIRECTV and DIRECTV STREAM carry dozens of live NFL games throughout the season on local networks like CBS, FOX, and NBC, as well as ESPN.

Calling all NFL fans! Find the latest about your favorite teams, including schedules, fun facts and more.

Check out daily schedule and find the full NFL schedule below.

Whether it’s the NBA or NCAA, DIRECTV has all the roundball coverage you want. Both DIRECTV and DIRECTV STREAM offer NBA League Pass during the season, plus dozens of NBA games on popular networks like ABC, ESPN, and TNT.

Subscribers can catch their favorite NCAA Men’s and Women’s basketball on a variety of networks like ABC, CBS, and the ESPN family of networks. Plus DIRECTV features all the NCAA March Madness action on CBS, TBS, TNT, and truTV. DIRECTV also offers the most Regional Sports Networks (RSN) including the Bally Sports family of RSNs, as well as MSG Network, YES, and NESN.

Consult the daily schedule for daily listings or peruse the NBA schedule below.

Major League Baseball (MLB) is one of the top sports on DIRECTV. Customers can catch top weekly MLB games on a host of networks including ESPN, Fox Sports, TBS, and NBC. With the CHOICE package and above, subscribers can also watch games and studio coverage on MLB Network.

Play ball! Keep up with latest about the MLB and your favorite teams.

Check the daily schedule below to find your favorite games.

Hockey fans are in luck with DIRECTV. Customers can watch National Hockey League (NHL) games on ABC, ESPN, TBS, and TNT variously. Plus customers with the CHOICE package and above gain access to a large number of Regional Sports Networks (RSN) including the Bally Sports family of RSNs, as well as MSG Network, YES, and NESN.

See the daily schedule or discover NHL games below.

The Beautiful Game is always in season on DIRECTV. Soccer fans and DIRECTV customers can MLS games on the ESPN family of networks as well as select Regional Sports Networks (RSNs), which are available to subscribers of the CHOICE package and above.

Liga MX airs on a number of channels including Telemundo, Fox Sports, and NBC Sports. With the DIRECTV STREAM Deportes or Espanol add-ons, customers can additionally watch Liga MX action on TUDN, ESPN Deportes, and Fox Deportes, among other channels.

For European leagues, customers can catch English Premier League matches on NBC and USA Network. DIRECTV STREAM customers with our exclusive stream device can access the Paramount+ app to watch European Champions League and Europa League matches. Just use your Paramount+ customer login to open the app and stream.

Check the full soccer schedule or find MLS matches below. 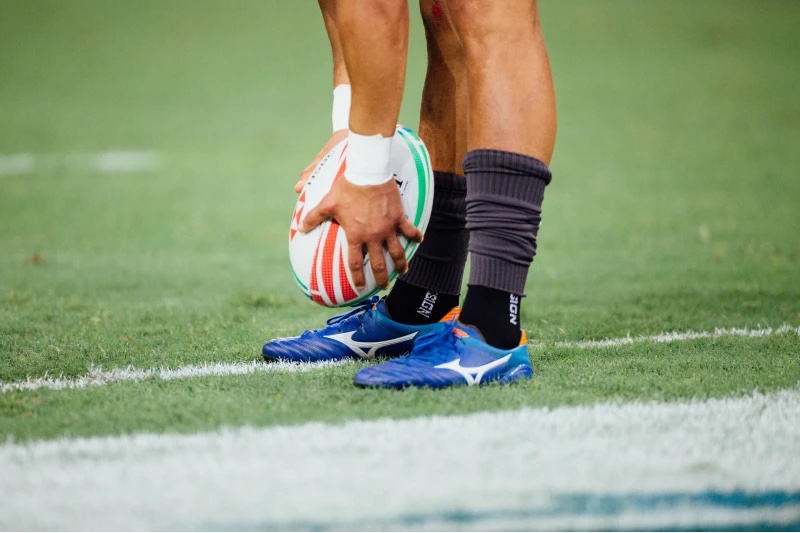 DIRECTV STREAM customers with our exclusive stream device can access NBC’s Peacock app to catch Six Nations Rugby matches, as well as Premiership Rugby, European Rugby Champions Cup, and World Rugby Sevens. You’ll need to be a Peacock Premium subscriber to sign into the Peacock app and stream the matches.

Major League Rugby is broadcast on FS1 and FS2. Matches on FS2 are available to DIRECTV customers with the ULTIMATE package and above. NBC Sports will air the Rugby World Cup 2023.

Explore the rugby daily schedule to find your favorite teams. 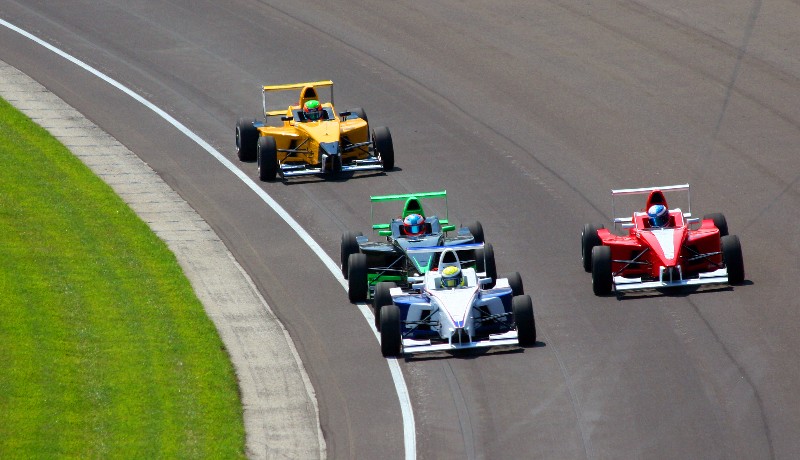 Racing of all stripes is available on DIRECTV. The Tour de France airs on USA Network, while numerous other races on the professional cycling tour air on Peacock Premium app, which DIRECTV STREAM subscribers can access the app with our exclusive streaming device. You’ll have to be a Peacock Premium subscriber as well to access the races on the app.

Formula One races are available on ESPN, ESPN2, and ABC.

See the schedule below for daily programming.

Check out our daily racing schedules. 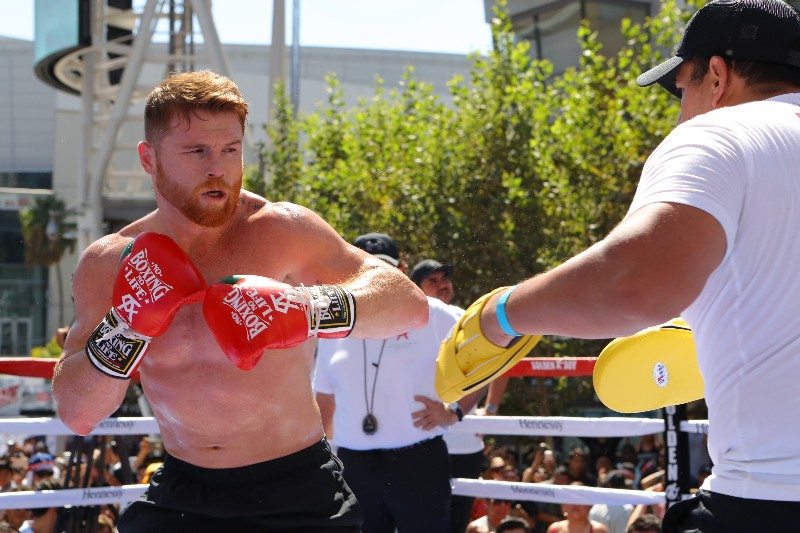 Combat sports are typically defined as one-on-one contact sports that include popular sports like boxing, kickboxing, mixed martial arts, Brazilian ju-jitsu, Judo, Karate, Muay Thai, among others. Obviously leagues like UFC and Bellator are major part of the combat sports landscape, as they combine skill sets from a variety of individual combat sports.

Want to get into the ring? Keep up to date with the latest in our combat sports guide. 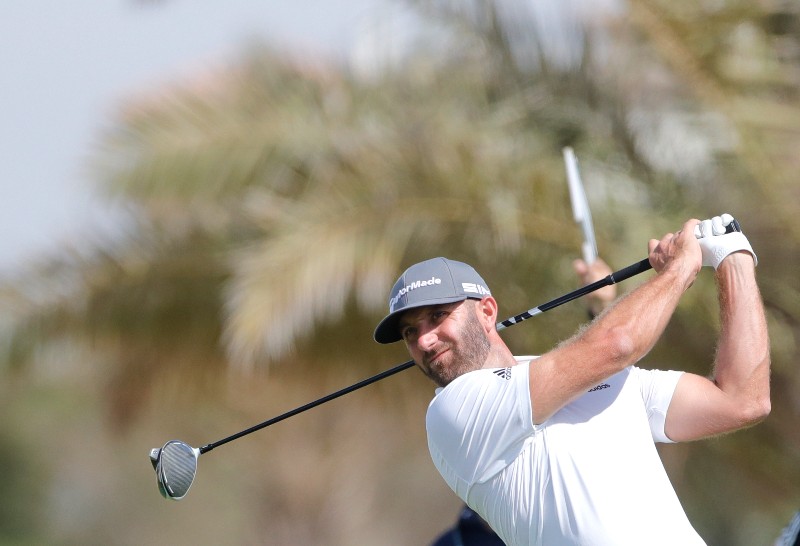 Golf is aired on a range of networks and channels. Golf is aired year-round on the Golf Channel, available to DIRECTV customers with the CHOICE package and above. The PGA Tour Live is a regular broadcast that covers 35 PGA Tour events through the ESPN+ app and Amazon Prime app. DIRECTV STREAM subscribers with our exclusive streaming device can access PGA Tour Live on either app, both of which require a subscription.

See the daily golf schedule and get teed up with the latest golf coverage. 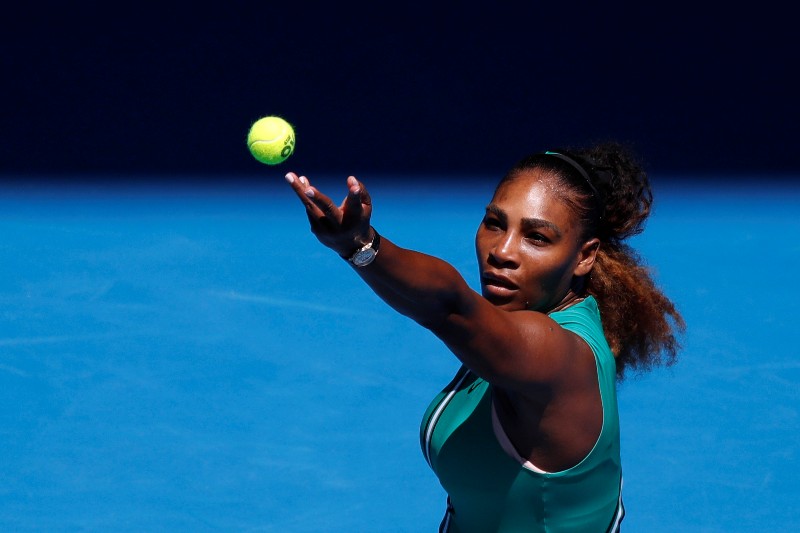 DIRECTV subscribers with the CHOICE package and above will have the Tennis Channel for year-round tennis action from the ATP and WTA tours.

The grand slams all air on major networks.

The Australian Open airs on ESPN, ESPN2, and the Tennis Channel.

The U.S. Open is carried by ESPN and ESPN2.

Want more sports? Check out our SPORTS HUB for deep dives into the latest games, tournaments, matches, and match-ups. 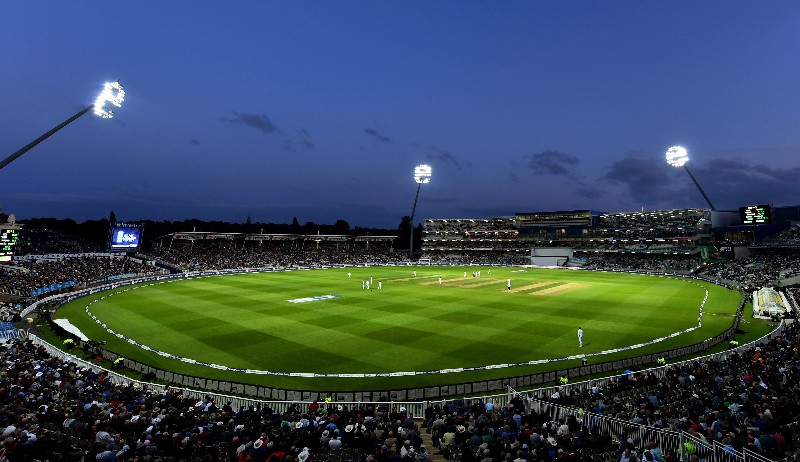 The best cricket coverage in the U.S. is on the ESPN+ app. DIRECTV STREAM subscribers can access with our exclusive streaming device. ESPN+ requires a subscription to log in. 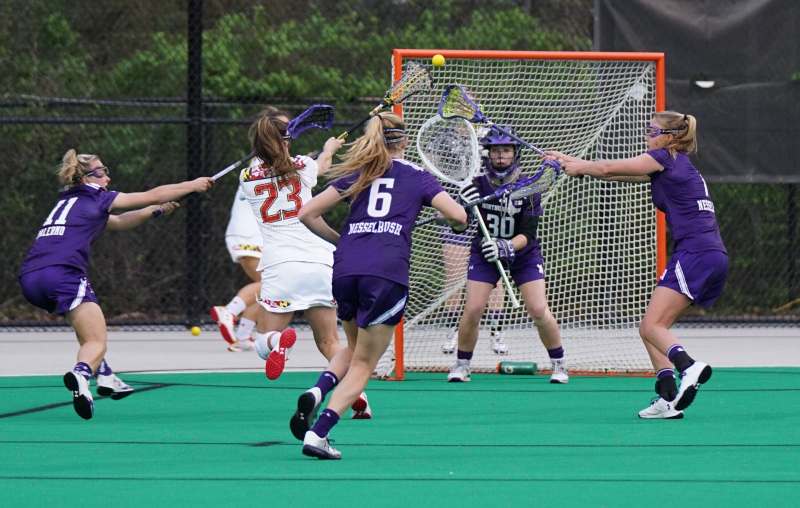 The Premier Lacrosse League season as well as major men’s and women’s international competitions can be found on ABC, ESPN, ESPN2 and streamed live on ESPN+. DIRECTV STREAM customers with our exclusive streaming device can access the ESPN+ app, which requires a subscription to log in. 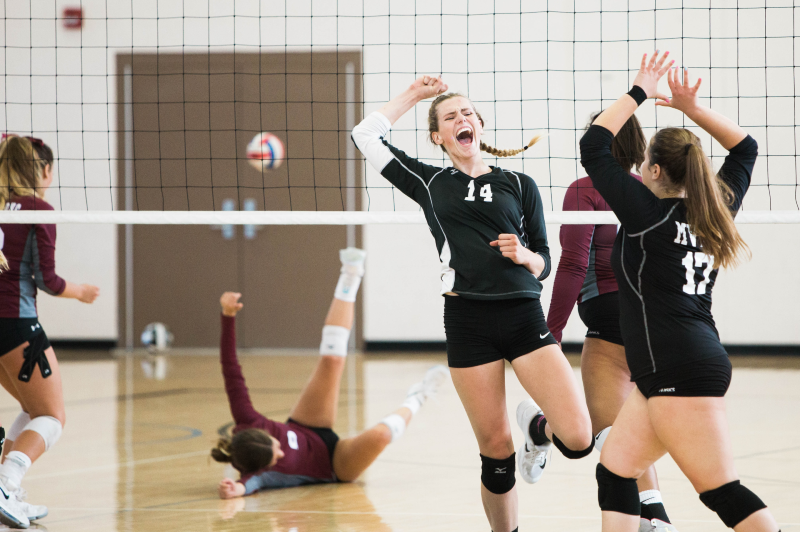 Lots of college volleyball airs on ESPNU, as well as various Regional Sports Networks (RSN) including the Bally Sports family of RSNs, among others. DIRECTV customers subscribed to the CHOICE package and above will have access to all RSNs in our channel lineup.

Check out the schedule for the daily volleyball schedule.