SHOWTIME SPORTS® pulls no punches, delivering the most electrifying sports action and entertainment anywhere, month after month. Epic match-ups. Must-see documentary films. Expert commentary and analysis. When it comes to bringing the heat, SHOWTIME blows the competition away.

SHOWTIME CHAMPIONSHIP BOXING® has had what many have called the best first half of boxing action in years spanning January 1 through July 1, 2022. Watch the 2022 Halfway Point Highlights clip narrated by host Brian Custer. 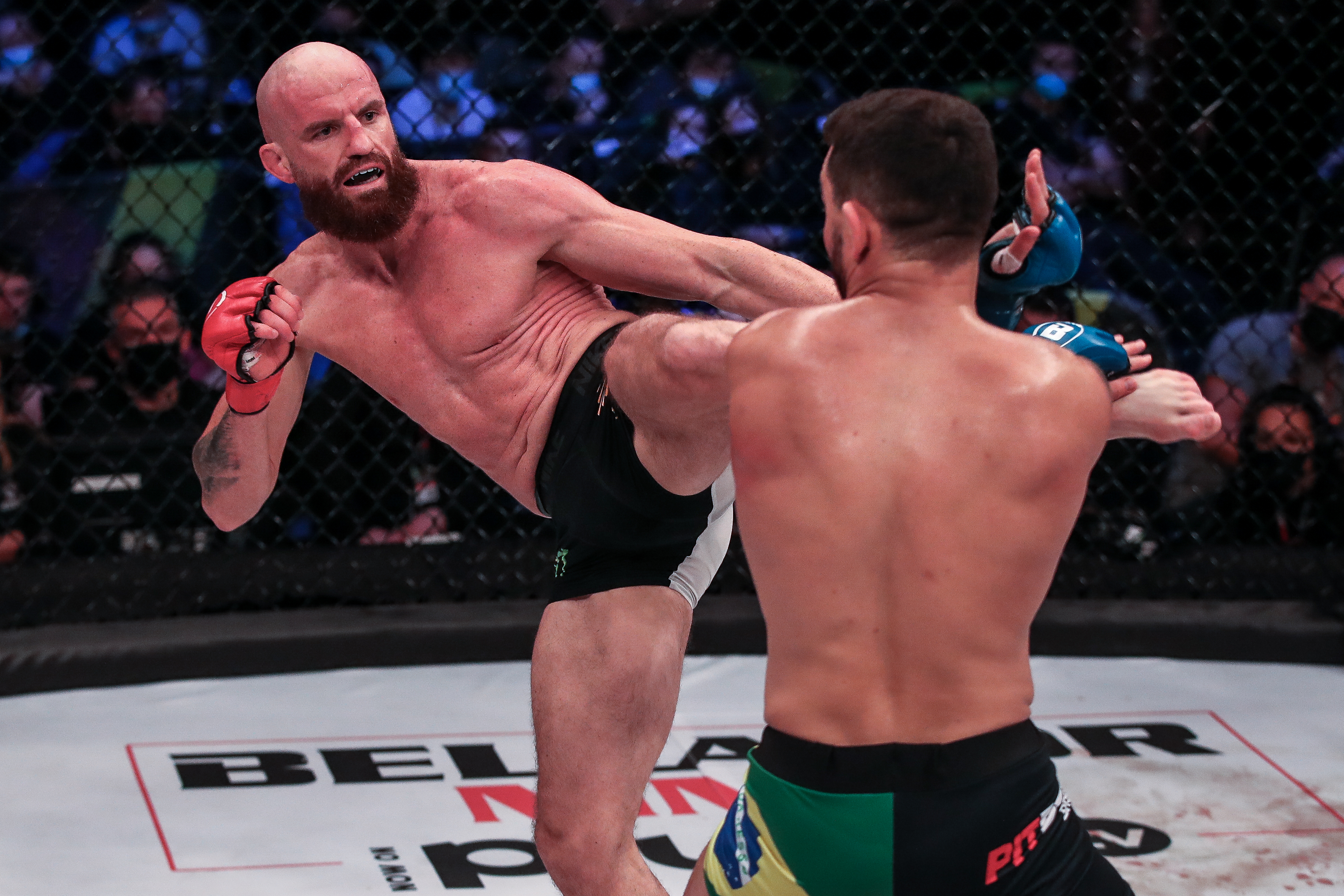 Explore the lives and careers of some of sports greats with these SHOWTIME documentary films.

An in-depth look at the legendary point guards of New York City who honed their craft and developed their legendary showmanship in the 1980s and ’90s. The film spotlights the ascent of Rafer Alston, Kenny Anderson, Mark Jackson, Stephon Marbury, God Shammgod, Kenny Smith, Rod Strickland and Dwayne “Pearl” Washington in the midst of a cultural renaissance in New York City that gave us East Coast hip-hop and a style of play that has come to define an era of basketball and American culture. Catch the premiere Friday, July 29 on SHOWTIME ON DEMAND® on ch.1545.

A captivating and powerful film that dives deep into the life of John McEnroe, one of tennis’ all-time greats who rose to world No. 1 for four consecutive years, all the while battling intense bouts of perfectionism and self-doubt. McENROE premieres on Friday, September 2 on SHOWTIME ON DEMAND on ch.1545.

Separate SHOWTIME subscription required. SHOWTIME and related marks are trademarks of Showtime Networks Inc. a ViacomCBS Company. Individual programs, devices, and marks are the property of their respective owners. All Rights Reserved. You must be a SHOWTIME subscriber to get SHOWTIME ON DEMAND.