“What we’re seeing is this incredible outpouring of goodwill toward Ukrainian people and democracy at a time when democracy has been under attack throughout the world by Putin and his cronies, including Tucker Carlson,” Ruffalo told Variety during the premiere at New York’s Lincoln Center. “It’s a beautiful representation of who we are as human beings and how we’ve come together, and the Ukrainian people are incredible. They’re heroes. [Ukraine President Volodymyr] Zelensky is a hero. That’s what it looks like when people come together to fight for something that’s right. I’m praying they succeed in what they’re trying to do,”

On Feb. 26, Reynolds announced that he and his wife Blake Lively would match up to $1 million in donations to help Ukrainian refugees through the United Nations High Commissioner for Refugees.

In 48 hours, countless Ukrainians were forced to flee their homes to neighboring countries. They need protection. When you donate, we’ll match it up to $1,000,000, creating double the support.⬇️ https://t.co/xCFL1Lptuw https://t.co/CHp48E1KLQ

“We just felt that we were incredibly fortunate to be able to do something like that, and it’s hard not to elicit enormous empathy to the idea that families big and small are being told they have to flee their homes they’ve had their whole lives in a matter of minutes. I just can’t imagine how that would feel for a parent, let alone anybody,” Reynolds told Variety.

His co-star Jennifer Garner has also been sending supplies to Ukrainian families through the charity Save the Children.

“My heart goes out to the people in Ukraine. I’m thinking especially of the women and children,” Garner told Variety. “We work hand-in-hand with UNHCR and Red Cross to make sure, while they’re building shelters and refugee camps, that children, babies and mothers are specifically cared for, whether that’s psycho-emotional support, diapers, children’s clothing, shoes, socks, infant formula, baby food, toys, books, teddy bears, blankets, things they might not have grabbed as they left their homes and fled. [We are] trying to get education up and running for them while they figure out where they’re going to be next. I’m proud of that work and am happy to be supporting it.”

“The Adam Project” may be premiering at a turbulent time for the world, but director Shawn Levy, who worked with Reynolds on last year’s “Free Guy,” hopes that the film can serve as escapist art for viewers.

“It is a crazy time and it always feels weird to be celebrating something when there is such strife and hardship going on elsewhere,” Levy told Variety. “Certainly what I hold onto is the whole point of this movie was to make a human and emotional connective experience. That baseline humanity that movies and storytelling can reconnect us to has value.”

The time-traveling film stars not one, but two versions of Reynolds. One is an adult from the future and the other is a 12-year-old played by newcomer Walker Scobell. The adult Reynolds travels back in time to 2022 in order to stop time-hopping villains, and along the way he meets his younger self and reconnects with the past versions of his parents (Ruffalo and Garner) and future wife (Saldana).

Scobell said he learned a lot working with the older, A-list cast, and he even taught them a thing or two, like showing Garner how to play the popular video game “Among Us.” As for Ruffalo and Garner, “The Adam Project” turned into a mini “13 Going on 30” reunion 18 years after the classic rom-com released.

“All of us have known each other forever, although Ryan and Zoe and I had never actually worked together,” Garner said. “We’ve all grown up together, so there was a real kinship there. Of course, reuniting with Mark was incredibly gratifying and comforting. With Walker, I couldn’t be happier to hang with a smart, adorable, empathetic, compassionate, kind, funny little guy,”

If it were left to Ruffalo, “The Adam Project” could even be an epilogue for his and Garner’s “13 Going on 30” couple: “Matty and Jenn Flamhaff went and had Ryan Reynolds as a kid and they picked up where they left off.”

Now that you have Ryan Reynolds on the brain, revisit one of his recent films with Salma Hayek, “The Hitman’s Wife’s Bodyguard,” before you stream some of his other well-known movies online.

This article was written by Jordan Moreau from Variety and was legally licensed via the Tribune Content Agency through the Industry Dive Content Marketplace. Please direct all licensing questions to legal@industrydive.com. 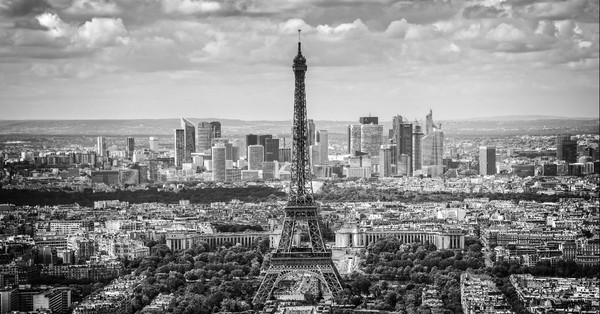 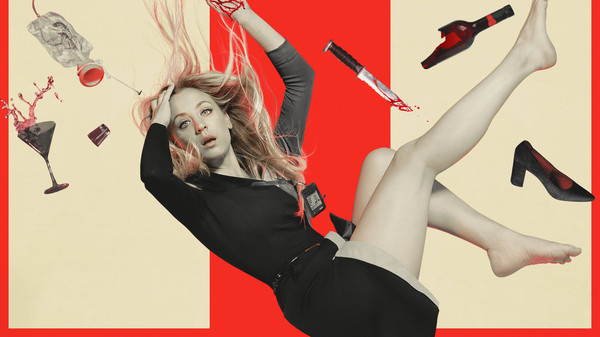 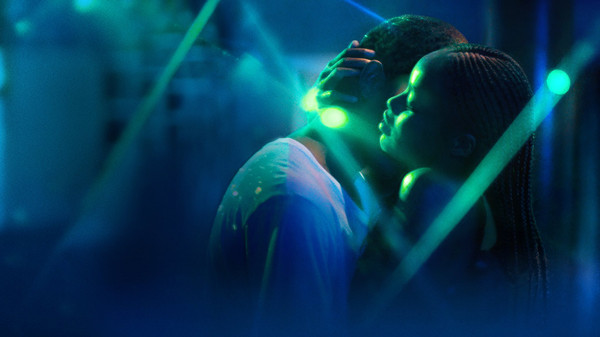 Around the world in 18 films 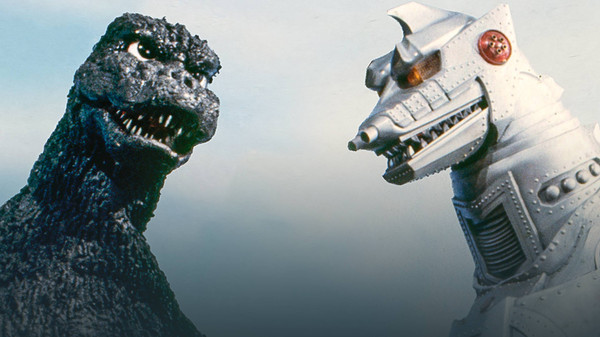