There were obvious perks to being teammates with Michael Jordan. Plenty of his Chicago teammates own multiple championship rings, they appear in some of the most-replayed NBA highlight clips of all time and they’ve got a lifetime of stories to tell about one of the best to ever take the court.

B.J. Armstrong also learned to move quickly — off the court, that is.

Whether it was during his rookie season when his stall in the Bulls locker room was adjacent to Jordan’s locker, or at a dinner with the six-time NBA champion and Kobe Bryant about a quarter-century later, Armstrong often found himself with a front-row seat to witness the true cost of fame for arguably the world’s most recognizable athlete.

“I remember as a young player I had this dream of playing in the NBA,” Armstrong, the longtime NBA guard and three-time NBA champion with the Bulls who is now a California-based sports agent, told The Associated Press. “And I vividly remember when I got to Chicago thinking, ‘You better be careful what you wish for, because you just might get it.’ Michael was the first person to show me what it meant to be a star … but you cannot be that star and not accept all the things that came with it.”

The strain of Jordan’s practically unprecedented level of stardom was one of the dominant themes in the latest installments of the ESPN and Netflix documentary “The Last Dance,” a 10-part series that showed episodes five and six on Sunday night.

Every story about Jordan always seemed to become a big story, and Jordan felt some things were overblown such as his infamous stances on not wanting to endorse political candidates publicly or going with his father to Atlantic City for a quick gambling trip during the 1993 Eastern Conference finals.

“We understood his pressures, he understood what we needed and that was just a special group of people who got together,” said Armstrong, who was a Jordan teammate for the 1991, 1992 and 1993 championships. “I don’t wish stardom on anyone. When I hear people say, ‘this guy’s a star,’ I always say, ‘good luck.’ What it takes to be a star at that level is beyond. Always having security around, dealing with tickets, he always had to be turned on. There’s no preparation for that.

“I always say, to this day, that the Air Jordan guy was great and God bless him. But I’ll always just remember Michael, the guy.”

Knowing that there would always be an enormous media horde at Jordan’s locker, Armstrong found himself getting dressed and out of the way quickly because otherwise his shoes would get stomped on and his space would be invaded.

If he forgot how that exercise went, he got a reminder in 2014.

Jordan was in Los Angeles and dinner with Armstrong was arranged. Armstrong got to the restaurant and found a third seat at the table, asked Jordan if a guest was coming and was told that Bryant would be joining them for the meal.

Armstrong and Bryant knew each other; they shared an agent, Arn Tellem, at one time. Bryant arrived and before long, he and Jordan were dissecting every nuance of each other’s game. In the end, they decided that Jordan would have a slight edge because his hands were bigger than Bryant’s.

“They were playing a virtual game of 1-on-1 at dinner,” Armstrong said. “I just sat there and listened to them talk about the love they had for the game. They were so sophisticated; they were talking about footwork, how they conditioned themselves, how they would box out. The detail that they had, the respect that they had for the game … I wish I could have seen them play in their prime.”

Word got out over the course of the evening that Jordan and Bryant were in the restaurant. Eventually, one got out through a back door, another through a side door and Armstrong was left to fight off a crowd.

“It was chaos,” Armstrong said. “And they were in basketball heaven.”

The seventh and eighth episodes of the documentary will air May 10, with the final two episodes on May 17.

B.J. Armstrong will offer perspective and analysis to The Associated Press throughout the airing of the series. He is also a host of a podcast about the series.

This article was written by TIM REYNOLDS from The Associated Press and was legally licensed through the NewsCred publisher network. Please direct all licensing questions to legal@newscred.com. 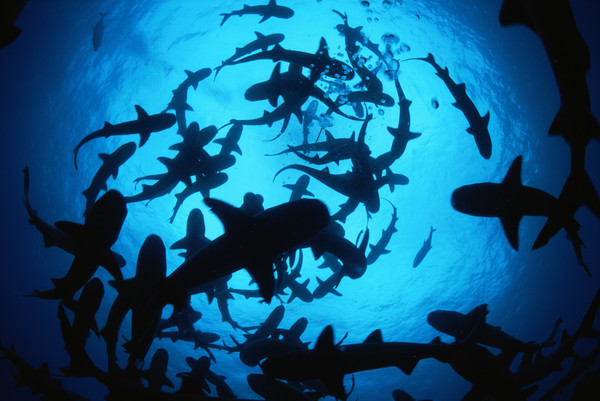 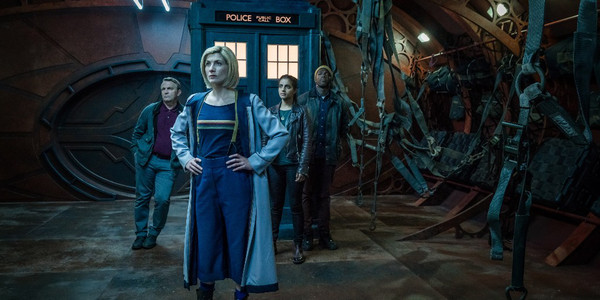 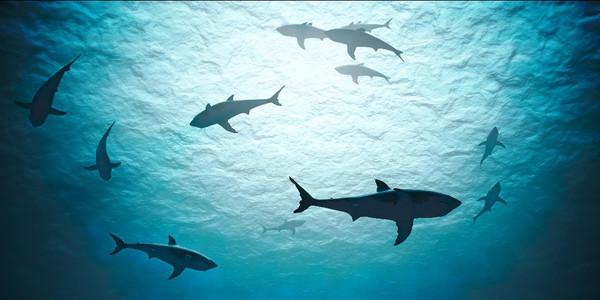 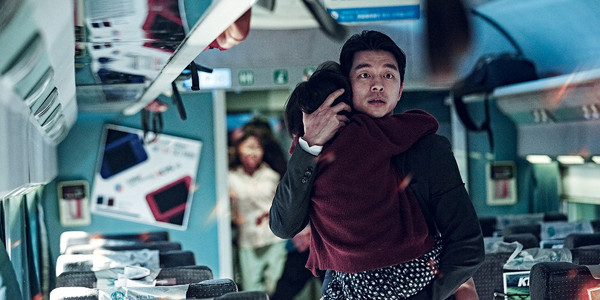 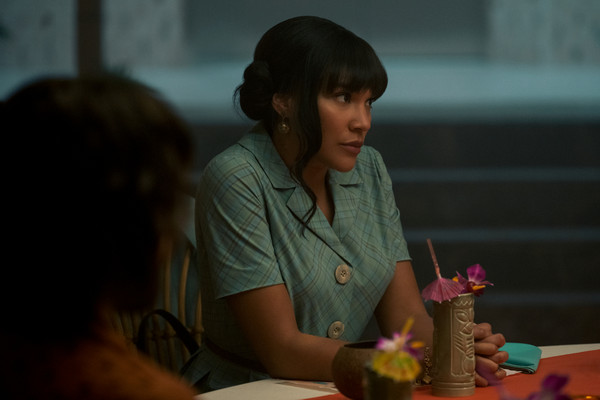