Welcome to hell, AKA the Doomslayer channel, AKA the Bethesda E3 press conference recap! It wouldn’t be Bethesda without dragons, demons, ghosts and wasterlanders, so oil up those chainsaws and answer the demons call:

“Oh right this way and welcome. Our demonic presence levels are currently at unsafe levels. Enjoy!” 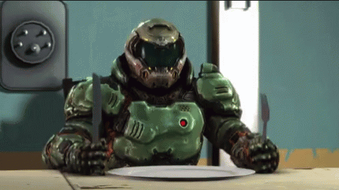 Pete Hines the SVP of marketing for Bethesda kicked off the show setting a theme of fan and community appreciation. He saluted the fans, saying that while his company makes the games, it’s the fans who build the communities. An ode to the fans and continued throughout the presentation with heartfelt fans talking about what gaming means to them. It’s also a really savy PR play considering they have been under heavy scrutiny since the…troubled launch of Fallout 76. No matter how you look at it the showcased love and passion were very touching moments. Enough of the gushy stuff, let talk about the games!

At launch last year, the RADs reading on this game was nuclear. However, Bethesda showed its commitment to improving and expanding the scope with the new Wastelanders DLC announcement. The free update (for existing players) sports new gear, weapons, rewards, full dialogue trees, new quest lines and human NPC’s. It seems like Bethesda heard the fans loud and clear so in order to fill in the skimpy plot and general emptiness of the world; they are filling it up. However, with the lack of initial content, fans made it a stage of their own and some truly interesting stories began to make their way out of the wasteland. People declaring themselves war-chiefs, franchised stores, roving packs of raiders all lead to epic levels of trolling. But with this update, Wastelanders may eat into that creativity and provide more of a linear, focused story. It will be interesting to see how the community reacts to the update and potential guide rails.

A Battle Royal game called “Nuclear Winter” was also announced. The story goes that there is a “Vault 51” who currently does not have an “Overseer”. The game pits everyone against each other for that mantle. It’s available in Beta right now and we should reserve judgments on gameplay. However, from what we’ve seen from early streamers, is that you are not only fighting players but the environment as well (mutants, radioactive areas etc). Which could add a really cool variable to the genre. Definitely, something to keep an eye on.

You know that feeling when you stick your head in a paint mixer and then chug a red bull? No? Just me? Watch the gameplay trailer here and tell me I’m wrong. Anyways, DOOM Eternal is the sequel to 2016’s DOOM. To say fans are hyped is an understatement, check this out (one guy is making machine gun motions with his hands and another audience member yells, “That was siiiiiick!!”).

DOOM Eternal is a combination of the staples of the franchise (double barrel shotgun, BFG, chainsaw) with new secondary fire components like grappling hooks and shoulder mounted flamethrowers. It feels like id Software is really encouraging weapon switching, combination attacks and creativity when putting down the demonic hordes. In addition to a bigger, 3D platform type of world, rewards melee and ranged play. Allowing players more freedom to make, stomp and grind their way through the game. Also, check out the cinematic trailer, there is a lot more story going on this time around. Heave, Earth and Hell are all in the mix.

Also announced is “Battle Mode” which is an arena style play where one player is the Doomsayer and the other two are demons of their choice. A few years back, Evolve had a similar concept where you would have several hunters and one player was the monster. I’d love to see more games trying this concept out; a fresh take on the Battle Royal mode everyone seems to be stuck in.

While not a new game, Robert Duffy and James Altman (CTO & Dir. of Publishing respectively) came out on stage to discuss Orion. Software, that developers can leverage to make their games more friendly to new streaming platforms like XCloud and Stadia. “Innovation and creativity is in our DNA,” said Duffy, after talking about the storied games and technologies that Bethesda has built since its founding. Orion he went on to claimed that games that use Orion will stream 20% faster and use 40% less bandwidth. Whats interesting about this technology, is that is not reliant on the hardware (console or servers); it works it magic on the game engine level. What this means for gamers is that latency levels will be kept in check and FPS will stay as close to 60 as possible. Regardless of the platform they are on.

It’s not yet clear on how the SDK will be received/used by other publishers, but as streaming and 5G continue to grow this development feels like a harbinger of more innovation to come. Here is the full announcement if you’re curious. 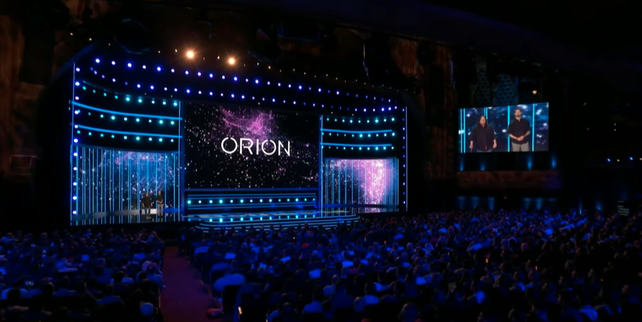 While there was no Elder Scrolls 6 announcement, we were treated to some new (free!) dungeon DLC’s for Elsweyr: Scalebreaker (August) & Dragonhold (November). Both continuing the Season of the Dragon storylines. If you didn’t follow any of that, that’s ok, check out the trailer here (its rad, promise). If you were interested in picking up Elsweyr, this feels is a really good place to jump in.

Also, Elder Scrolls: Legends (the card game) has a new expansion pack called Moons of Elsweyr dropping 6/27. Here are two trailers you can check out, one is a live action that features a drunk crab, which was exponentially more well behaved than the drunk people in the front row of the press conference. The other offers a lightly animated intro about the content of the new expansion.

Lastly, we have “Switch Blades!” No, not those. Elder Scrolls: Blades is coming to the Nintendo Switch. It not only supports the motion controllers but cross-play with the mobile versions of the game. With all this cross-platform play, it’ll be interesting to see if one platform gives you gameplay advantage over another…

GhostWire Tokyo – Not a lot to go on, but its a new action adventure game from the creators of Evil Within. You are to explore Tokyo and understand where its citizens are disappearing to. Graphics look incredible.

Rage 2 – More vehicles, more cheats, more weapons and you can drive a mech!

Wolfenstein Youngblood – Its the first time that co-op play is available in the franchise. So get a buddy and get ready to kill some Nazis.

Deathloop – Just like its previous games, Arkane Studios (developers of Dishonored and Prey) is emphasizing personal creativity and playstyles; where dying is an important part of the strategy. 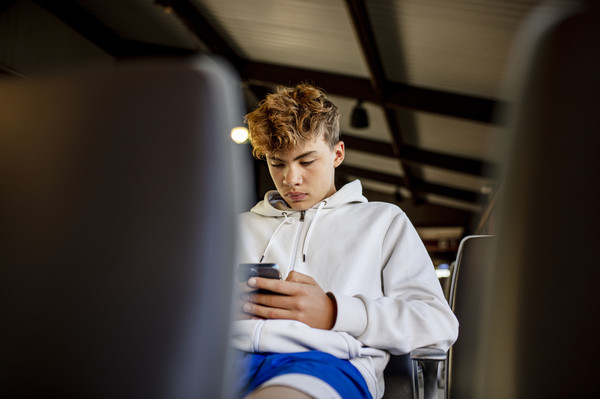