E3 2018: Our Favorite Moments from the Bethesda Press Conference

And the award for press conference with the most guitar licks goes to…Bethesda!

Metal music appropriately underscored nearly every E3 2018 announcement from Rage 2 to Fallout 76. In fact, Andrew WK got the event kicked off with a live performance of “Party Hard”, only to be capped by Todd Howard’s buttery leather jacket.

If you’re in a rush, here’s all you need to know:

It sings! It jokes! And now it’s coming to a wall near you. Get your own Ruckus the Crusher with the #RAGE2 Collector’s Edition. His voice sure sounds familiar… @AndrewWK pic.twitter.com/L2gSJQjFs2

Still here? Awesome. Here are all the dirty deeds, done dirt cheap for your nerding pleasure.

The gameplay trailer (“Pre-alpha footage”) looks like a combination of baked gameplay and some cinematics from the first trailer, so not a lot of it is new. The imagery and gameplay will feel really similar to anyone who played Mad Max (2015); car battles, bridge jumping and some character designs are pretty similar. All that said, it’s a wild FPS that will leave you dry heaving, saying “Yeeeeeesssh” after you turn radiated punks and monsters into confetti with a litany of destructive abilities and weapons.

Historically, Fallout has been known for its insanely deep stories that unfold based on how users decide to explore it; becoming an intensely personal narrative. Now, that individualistic experience is challenged in an always-on, multiplayer focused game. Essentially, Fallout 76 will follow the recent survival game trend where you and your friends explore, build, look for resources and raid (or in this case use an Atomic Bomb) on neighboring towns. This has caused a rift in the hardcore fanbase, just check out Reddit and see for yourself. The old, “There won’t be any story!” against the “We’ll make our own” battle continues.

Of course, you can play alone, but as Todd Howard said, “It’s a world with dozens of other players…where you decide who are the heroes and who are the villains.” Read as: You better crew up because being able to constantly nuke everything sounds like a real possibility. As we know, trolls will troll.

Obviously, everyone is just guessing about how the game will actually play since no one has gotten their hands on it yet. What we do know is that Fallout 76 is shaping up to be insanely immersive. So get your pre-orders in and organize a few sick days with your most trusted wastelanders. Country roads, taaaake me homeee…

“Skyrim: Very Special Edition” was announced with a skit with Keegan-Michael Key. Where he’s playing Skyrim, but with Alexa; yes, you heard that correctly. Reminiscent of the old text-based MS-DOS games, you give Alexa voice commands and the narrative changes accordingly. At first, I thought, that’s not a great thing to do to fans who really wanted a new game, but then realized, ITS REAL!

Also, if you don’t have Alexa, Lifehacker came up with a cool workaround for iOS and Android so you can give it a shot.

Doom Eternal promises “Hell On Earth”, with no other details. Which frankly, isn’t breaking news for anyone who has ever played any Doom game ever.

Quake Champions announced early access sign-ups and its intentions to be a big e-sports game. So if you drink a ton of coffee, this twitchy shooter is for you.

Prey has a new DLC Mooncrash which will play completely different every time you go through.

Wolfenstein III: Youngblood is a new co-op game where you play Blazkowicz’s daughters. Army of Two anyone?

Starfield is the first original franchise for Bethesda in 25 years. Not much to go off of, but it’s in SPAAAAACE.

Lastly, here is the full conference if you’re that kinda person (It’s cool, we are too). 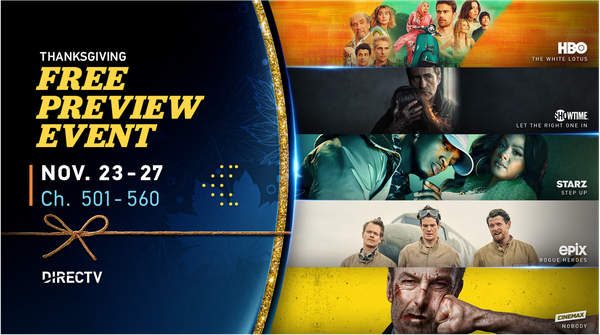 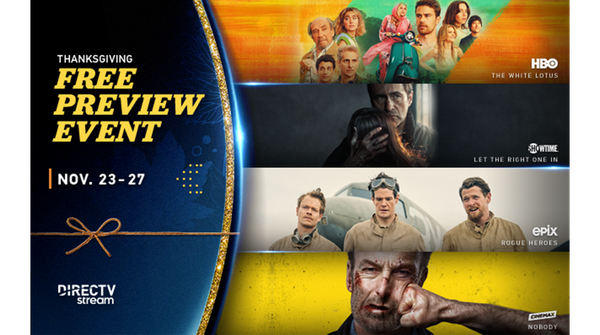 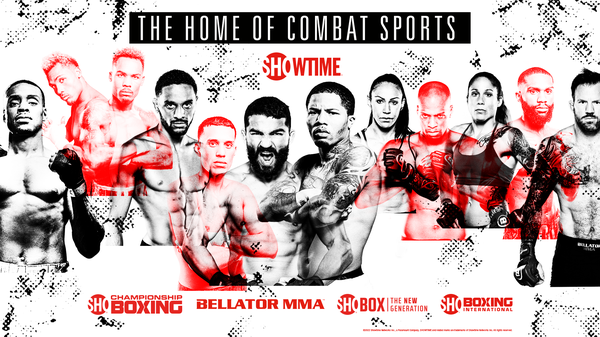 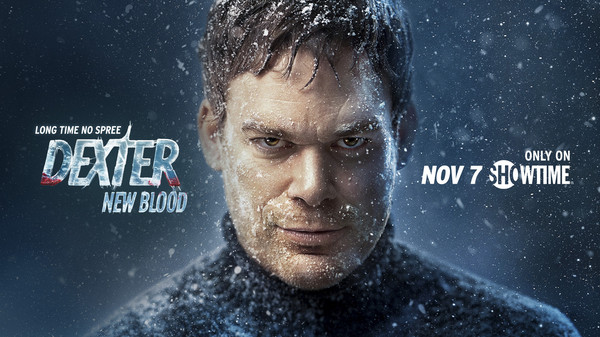