Dillashaw vs. Garbrandt: A Rematch Rife With Animus in UFC 227

On Aug. 4, UFC 227’s main card will be headlined by a bantamweight title showdown that should be epic if it approaches the intensity and cattiness that’s defined its preamble: There’s too much at stake for both reigning champ TJ Dillashaw and Cody “No Love” Garbrandt. Garbrandt has his eyes set on reclaiming the belt that he lost to “Killashaw,” and the vitriol they harbor for one another has only continued to increase.

Not only are both fighters kindred products of California; they were also once training partners in the Team Alpha Male camp. Three years ago, Garbrandt even scuffled with Conor McGregor, coming to Dillashaw’s defense during “The Ultimate Fighter 22.” The incident began when McGregor referred to Dillashaw as, “a snake in the grass,” advising Garbrandt not to trust his then-teammate. Since Dillashaw abandoned Team Alpha Male to begin training with the Elevation Fight Team in Denver in October 2015, the resentment between the two has grown and Garbrandt has credited McGregor for his warning.

Prior to their UFC 217 clash, Garbrandt was an undefeated champion – a star who, Dana White predicted, had what it took to fill the void left by Ronda Rousey, Jon Jones and McGregor. In the second round, though, Dillashaw stopped Garbrandt in his tracks by landing a clean right hook on the champ in the Octagon. The blow floored Garbrandt, allowing Dillashaw to pounce on his fallen opponent and claim a TKO victory.

The hooks have found homes tonight in the title fights ?@TJDillashaw #UFC217 pic.twitter.com/BXNj4lwY79

In a reversal of their pre-UFC 217 roles, Dillashaw is now the one touting himself as the greatest bantamweight of all time once he emerges victorious. Meanwhile, the war of words between them has intensified. Dillashaw has told the media that he loves “getting rich for knocking Cody out.” He has also repeatedly questioned the IQ  of Garbrandt and his ability to make adjustments, telling the media, “I think there’s a lot of holes I didn’t show as well in his game when I finished him in the second round.” Dillashaw added, “I still believe those same openings will be there. I don’t think he’s an intelligent fighter to switch up what he does.”

This will ultimately end up as a match pitting the technical superiority of Dillashaw, 32, against the younger Garbrandt’s physical and athletic advantages. Garbrandt, 25, is the younger, more proficient striker possessing the superior hand speed. Garbrandt’s left hook is dizzying when it connects: In their first fight, Garbrandt clocked Dillashaw with that sweeping left hook in the waning seconds of the first round, knocking Dillashaw onto his backside. Unfortunately, the first round’s conclusion prevented him from capitalizing.

OHHH @Cody_NoLove ROCKS Dillashaw at the end of round 1!!! Right hand on the button!! #UFC217 pic.twitter.com/RG2ndJZzlJ

Dillashaw is a strong boxer in his own right, and variety is his advantage. Whereas his challenger has stone hands, Dillashaw is deft at incorporating kicks into his repertoire. This strategy was apparent during their first bout, where Dillashaw fired off relentless kicks to set up his attack. According to Fight Metric, Dillashaw was 7-of-20 in landing significant leg strikes. Garbrandt only attempted one, which failed to make contact.

Dillashaw is also a deft strategist who can set opponents. One of his most effective adjustments is his propensity for shifting between orthodox and southpaw stances in order to improve his striking angles. Of course, Dillashaw can’t let hubris get the best of him by forgetting how Garbrandt nearly beheaded him midway through their first two-round fight. Dillashaw should be focused on avoiding another exchange of punches with Garbrandt. A loss would be crushing for both fighter’s careers and their egos – and the loser won’t hear the end of it interminably. No matter who wins this contentious showdown, there won’t be any love lost in the UFC’s most hostile rivalry of 2018. 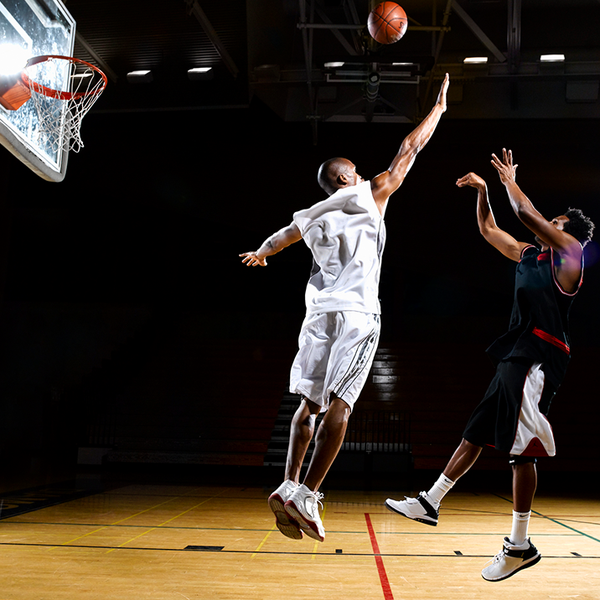