Horror fans have had an amazing year in 2022. The genre has already seen success stories in X, Orphan: First Kill, Nope, and Bodies Bodies Bodies. But with the fall movie season upon us, the thrills and chills are likely to only grow as spooky season heats up. On the streaming front, Hocus Pocus 2 released on Disney+ on Sept. 30, and a reboot of Hellraiser hits Hulu on Oct. 7. But here are some must-see horror movies either already playing or coming soon to theaters in time for Halloween.

Writer-director Zach Cregger’s horror movie, Barbarian, is often described as the perfect movie to go into without knowing much of the plot. Georgina Campbell stars as a young woman who discovers her new home rental has a dark secret. Some critics have compared Barbarian‘s twists and turns to James Wan’s 2021 hit Malignant. So fans should probably go in expecting the unexpected. Bill Skarsgård and Justin Long co-star.

Director Ti West delivered one of the year’s most popular horror films in X. Now he quickly follows that movie up with this prequel, which again features Mia Goth as the title character. This critically acclaimed follow-up explores Pearl’s origin and, by all accounts, adds immeasurably to the experience of watching X. Remarkably, West and Goth are about to make their horror story a trilogy, with Pearl and X sequel MaXXXine currently in production. 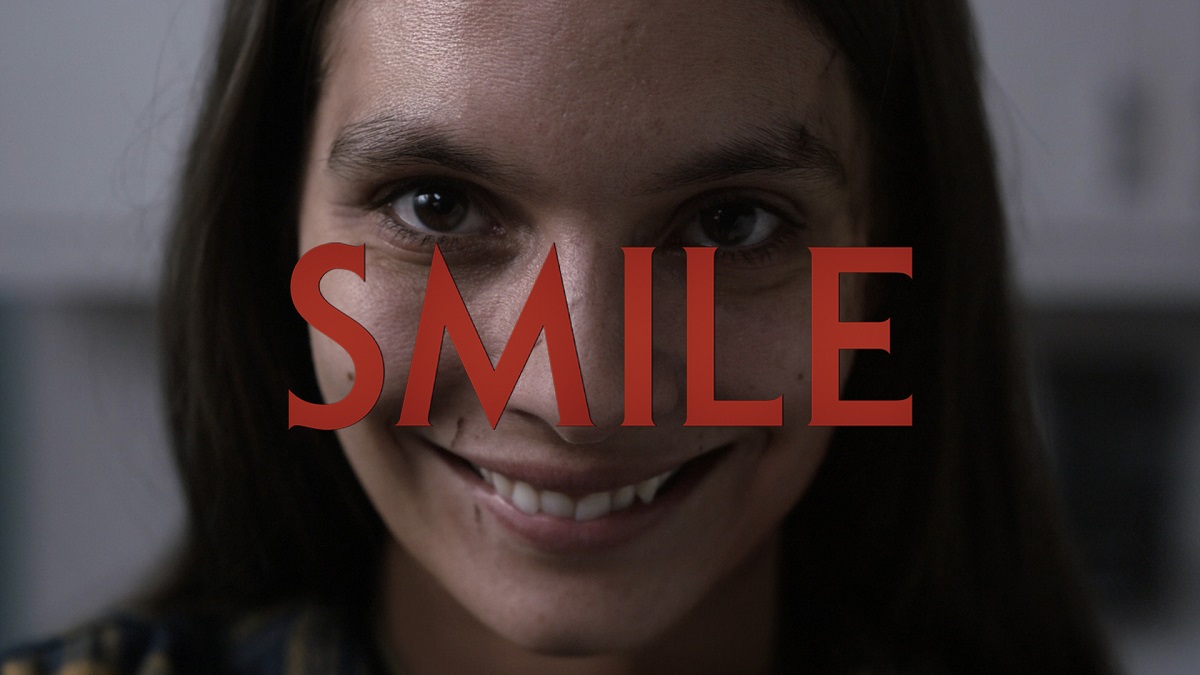 Sometimes, the most effective horror comes in the most seemingly innocent packages. After all, what’s wrong with a smile? Well, writer-director Parker Finn – in his feature directorial debut – is about to show audiences the answer to that very question. Based on Finn’s 2020 short film Laura Hasn’t Slept, Smile stars Sosie Bacon (Mare of Easttown) as a doctor plagued by terrifying visions. The movie’s trailer already left quite an impression. Soon fans will discover if the movie lives up to it.

Few horror movie franchises are as beloved or iconic as Halloween. But after many sequels and relaunches, few expected 2018’s Halloween to make such an impact. That film served as a direct sequel to John Carpenter’s 1978 original, even bringing back Jamie Lee Curtis‘ Laurie Strode. Although 2021’s Halloween Kills was less well-received than its predecessor, we’re guessing fans will still come out to see how director David Gordon Green concludes his trilogy with Halloween Ends.

Director Daniel Stamm landed a hit with his 2010 documentary-style horror film The Last Exorcism. Now he’s back with another movie dealing with exorcisms. In Prey for the Devil, a nun (Jacqueline Byers) encounters a demonic force just as she prepares to perform an exorcism. The movie wrapped filming in 2020. And while its delay could be a bad omen, Stamm’s involvement and that of star Virginia Madsen (Candyman) makes it one to keep an eye out for.

This article was written by Robert Yaniz Jr. from The Cheat Sheet and was legally licensed through the Industry Dive Content Marketplace. Please direct all licensing questions to legal@industrydive.com.