Video-game difficulty is a tricky balance to strike, and chances are you’ve been very annoyed at a particular section of a game and given up playing.

Well, scientists at the Gwangju Institute of Science and Technology have developed a fix to this problem, which employs machine learning to optimize the AI challenge based on your emotional state while playing.

Currently, the game industry has a rudimentary way to tackle this in the form of what’s called Dynamic Difficulty Adjustment (DDA). This is a fancy way of describing those moments when a game nudges you to change the difficulty level based on your performance.

It’s a fair system, but it does pose some key problems. Namely, it can feel quite demoralizing to have to change the difficulty, because you can’t quite do that one bit where the challenge suddenly spikes.

Plus, this DDA system is limited only to player performance rather than how the player is actually feeling when playing the game, which doesn’t stop the emotions that lead to people giving up on certain titles. This is what GIST Scientists have set out to solve.

Get more gaming content to keep your head in the right place.

So, how does this new system work? Well, rather than applying a blunt DDA instrument across the board, the team developed DDA agents that were trained via machine learning using human gameplay data. With this information, these agents can tune AI difficulty and maximize one of four different emotional responses: challenge, competence, flow, and valence.

The secret to this is an algorithm called the Monte-Carlo tree search, which analyzes current game data and simulated data, to determine the AI opponent’s next move that improves the player’s emotion or “affective state.”

To test this, 20 people took part in an experiment with a fighting game and answered a questionnaire about their experience. Through this test, the team found that the DDA agents could effectively improve player experience overall, which marks a breakthrough for opponent AI that is able to be tuned to the player’s affective state. 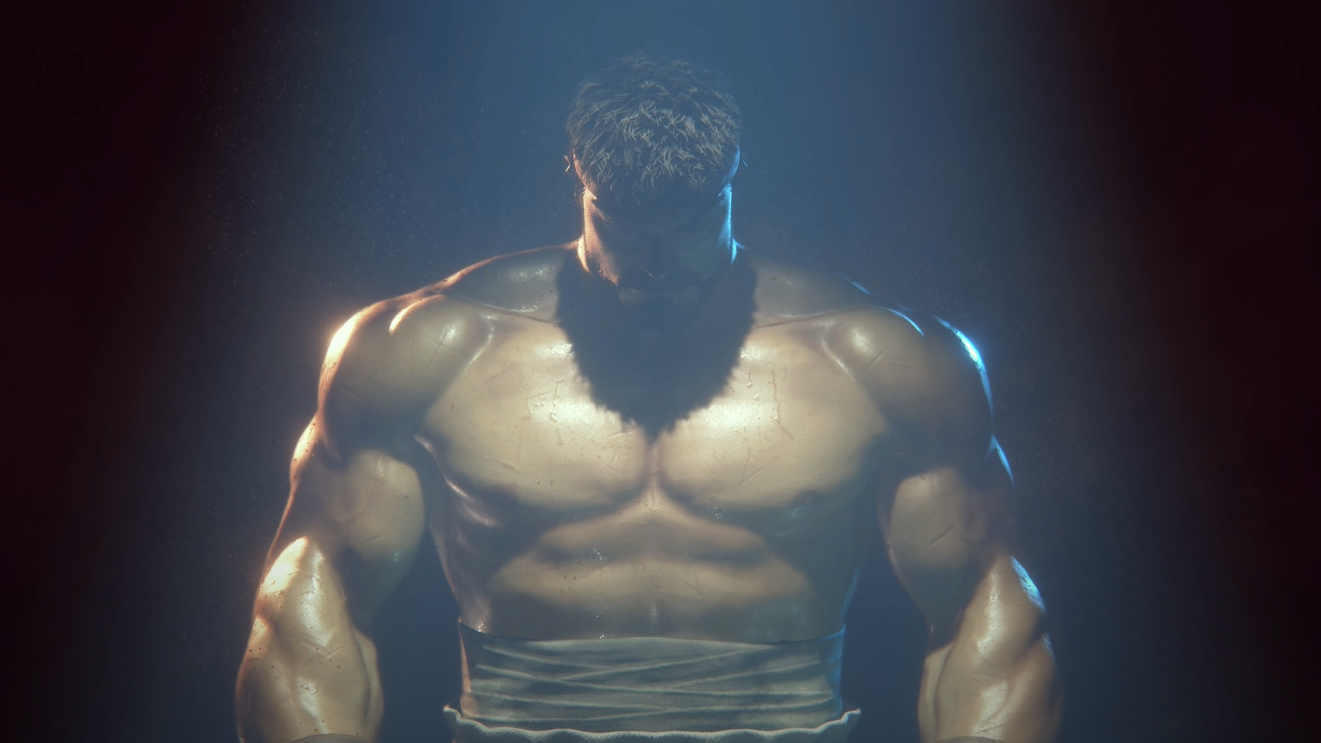 None of this requires any sort of headset or external sensors to monitor your emotional response — just the usual amount of player data that any developer is able to pick up on.

“Commercial game companies already have huge amounts of player data. They can exploit these data to model the players and solve various issues related to game balancing using our approach,” Associate Professor Kyung-Joong Kim, who led the study, commented.

Even more importantly, this kind of data could be utilized to gamify other fields like healthcare, exercise, and education — tuning difficulty to each user and helping people get healthier, smarter, and fitter over a sustained period of time.

Something like this could be huge in the future of video games. No longer would hardcore experiences like Elden Ring be too far out of casual players’ grasp — meaning more people can enjoy more of what this incredible industry has to offer without being locked out by brutal difficulty levels.

Some purists may complain, but this could be a breakthrough that removes the need to antagonize players with easier difficulty levels or embarrass them with a nudge to reduce the challenge after repeated failed attempts, while eliminating any frustration that could lead you you abandoning a game.

This article was written by Jason England from LaptopMag and was legally licensed through the Industry Dive Content Marketplace. Please direct all licensing questions to legal@industrydive.com.