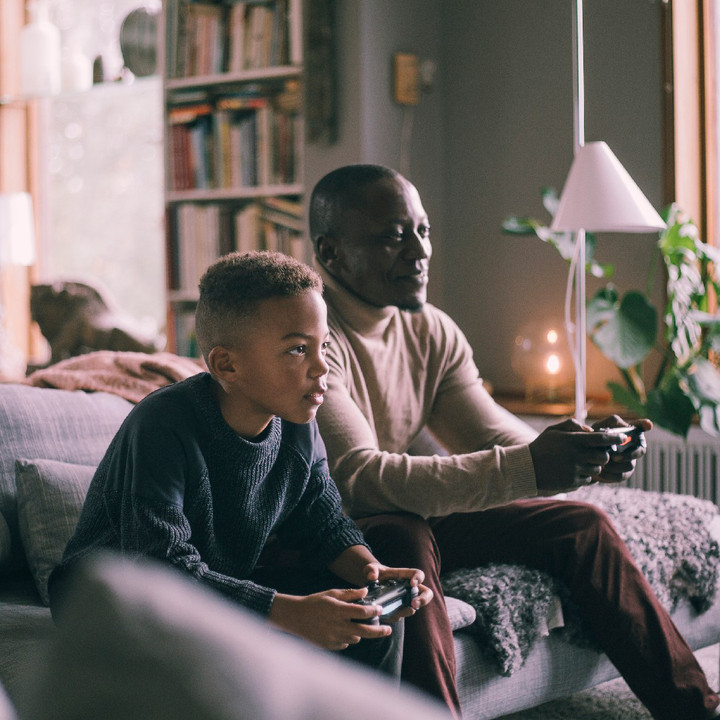 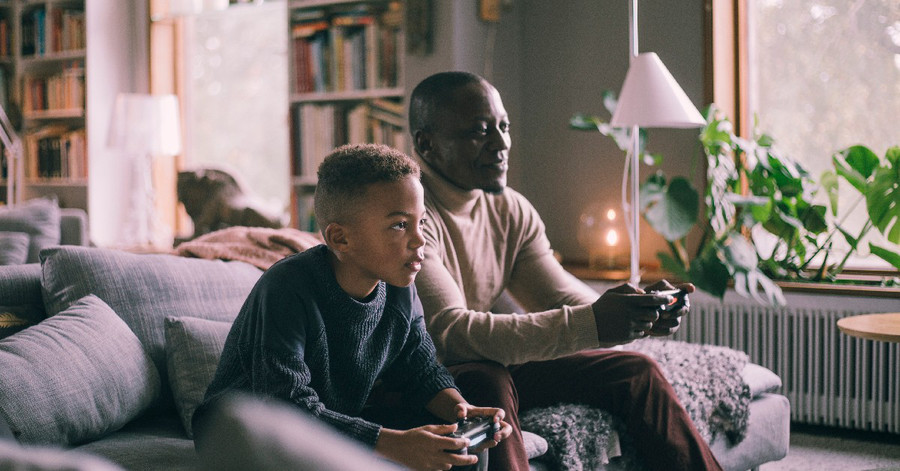 However, this isn’t like the console wars we’ve seen in the past. Due to overwhelming demand, scalpers, and COVID-19, supply just can’t keep up. It’s come to the point where enthusiasts can’t move to the next generation of gaming, not because they can’t afford it, but because there are no consoles to be found.

There’s always been a bit of overlap between console generations. For example, the last NES game was released in 1994, four years after the SNES went on sale. However, the hype around old consoles usually dies down when new ones release. Things are transpiring a little differently this time around, though.

Sony and Microsoft are taking two radically different approaches with their consoles which will define whether the generational paradigm continues or if the line between generations will start to be blurred.

Of the two, the PlayStation 5 is the most traditional, with a clear demarcation between PS4 and PS5 games. For example, the recently released Sony exclusive Returnal launched for the PS5 only. While the PS5 is backward compatible with most PS4 titles, it’s evident that Sony is focusing its first-party efforts towards developing its new console.

On the other hand, Microsoft is framing Xbox as a platform more than a series of consoles. All games that are being released on Xbox can be played on Xbox One or Xbox Series X|S consoles. Microsoft has lagged behind Sony when it comes to exclusives for many years, so instead, the Xbox has become the brand that gives you the most value, with excellent backward compatibility and Xbox Game Pass being the main draws.

The disparity between strategies is even apparent in the designs of the latest consoles themselves. Sony sells the PS5 for $500 and a diskless version for $400, which is otherwise the same. The two Xbox consoles have a wider performance gap but more potential for savings. The high-end Xbox Series X (which targets 4K) can be bought at $500 and the Xbox Series S (targeting 1080p/1440p) is priced at $300.

Sony wants to provide the same experience across its consoles, but Microsoft is willing to compromise performance to offer a cheaper console. With the two companies approaching things so differently, success can’t be determined by which console is most powerful.

Of course, there can’t be much of a console war without consoles. Right now, we’re seeing unprecedented demand for hardware, and supply is nowhere near keeping up. The COVID-19 pandemic affected practically every aspect of the global market. Since the PS5 and Xbox Series X|S consoles are complex machines that require components from multiple manufacturers; they were especially susceptible to delays.

As a result of ninth-gen console shortages, PS4s and Xbox Ones continue to sell well. Even though more and more vaccines are being distributed every day, people are still (rightfully) cautious and are staying at home. This means gaming is only going to continue to grow in popularity over the short term, and that leaves the industry in an awkward place.

If PS5 and Xbox Series X|S supplies don’t drastically improve, both Sony and Microsoft will have to focus on the PS4 and Xbox One. Microsoft would pull through this fine since its releases are hardware agnostic. However, Sony will only have two options:

It’s Time to End Console Generations As a Concept

There’s one platform that exists outside of the generational concept, and it’s one that’s steadily grown in popularity over the last decade or so: PC. PCs have their own drawbacks, but they’re unaffected by the drama surrounding new consoles. A high-end PC built before the PS4 and Xbox One came out can still play the latest games at respectable settings.

PC enthusiasts are facing the same issues as those trying to purchase a PS5 or Xbox Series X|S console. There are massive shortages of new GPUs. However, PC games aren’t locked to generation. So, even those with older computers can at least try to run newer games and have access to a multi-decade back catalog.

Microsoft seems to be moving toward a similar, more open, platform model. Unfortunately, Sony is continuing to develop PlayStation in a direction that may no longer be feasible. We can only assume that demand will continue to outstrip supply, and the one factor that could prevent this is by leaving the concept of console generations behind.

The most consumer-friendly move that Sony and Microsoft could make is to mandate that games for their consoles must be backward compatible with X number of past models and widely publicize when a particular console was going to be retired. Using this method, there would be less pressure to purchase new hardware, which would allow enthusiasts to stay on the cutting edge and more casual gamers to keep playing the latest games.