WWE’s SummerSlam comes to Brooklyn this Sunday and with so many matches, stories, and headlines leading up to the show, it could be difficult to keep track. But fear not! In addition to exclusive WWE Superstar interviews with Elias and Becky Lynch, we have all the info you need to catch up on what’s been happening on RAW, SmackDown Live! and NXT before this weekend’s biggest party.

How Did We Get Here?

WWE This Week (July 19): 5 Things We Loved, and 3 We Did Not – Randy Orton Rips Jeff Hardy a New Earhole

WWE This Week (Aug. 3): 5 Things We Loved, and 3 We Did Not – The Beast Shows Up, Grandmas in Peril, Babymania 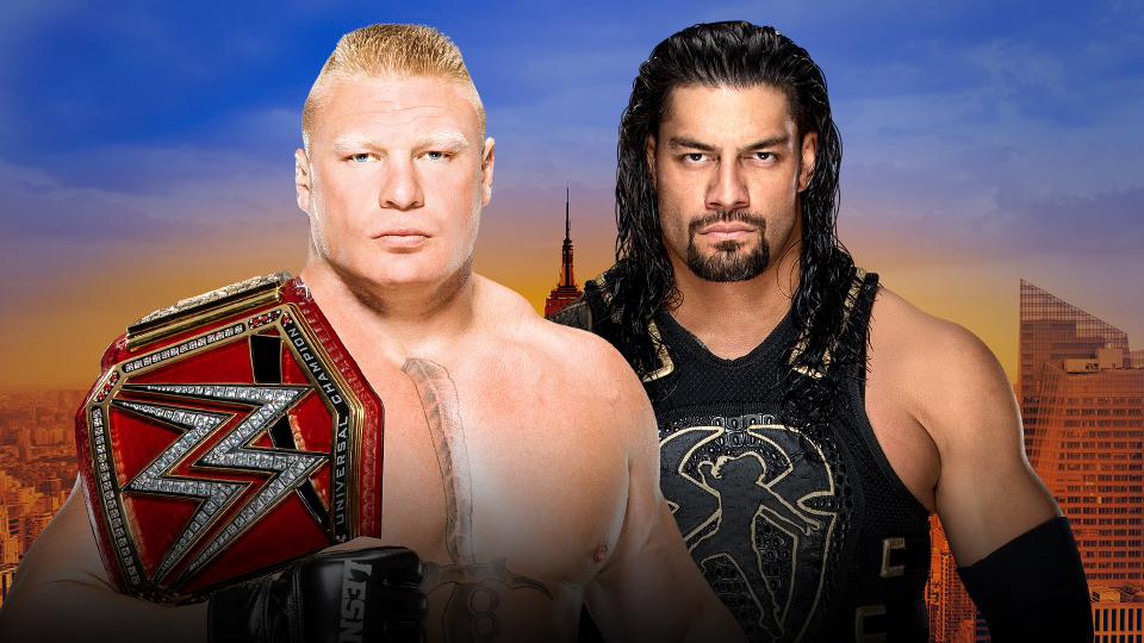 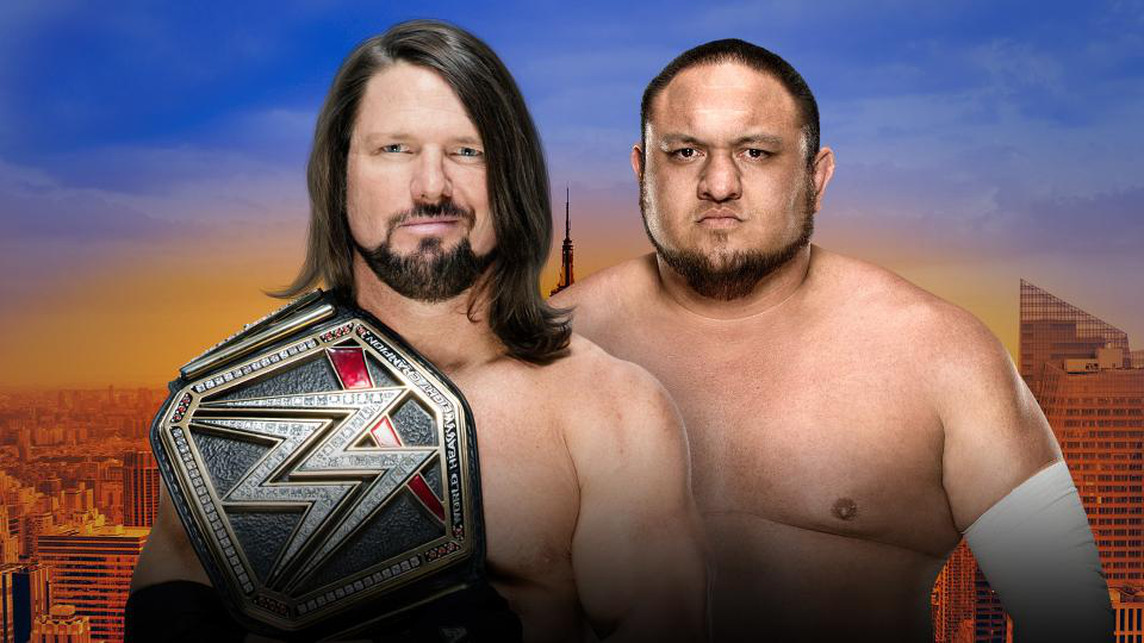 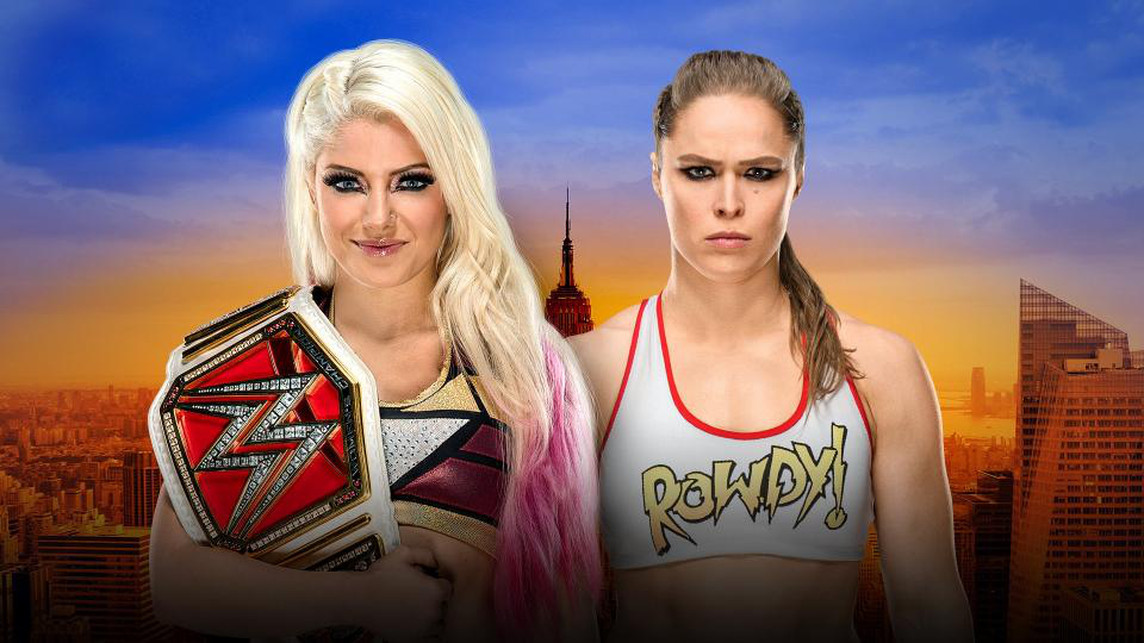 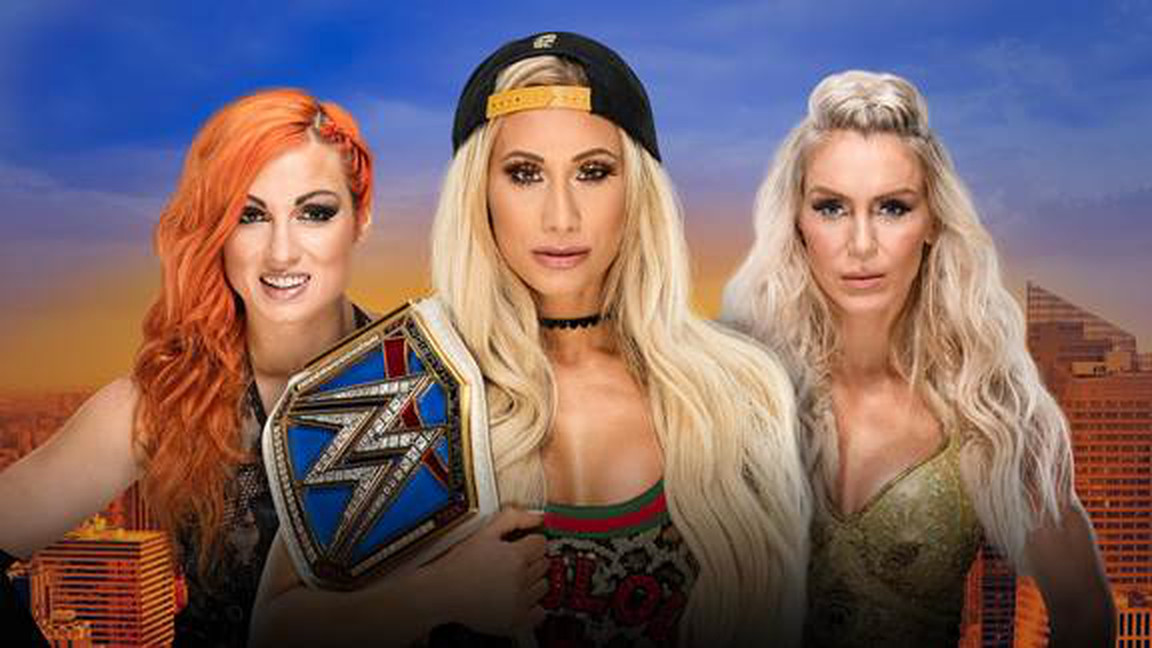 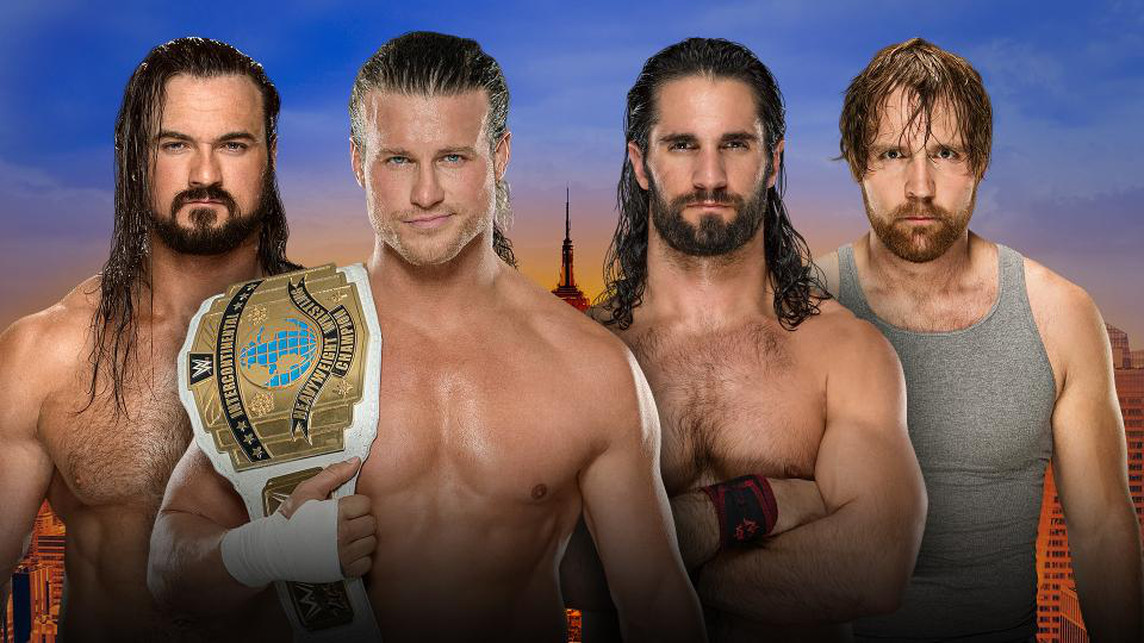 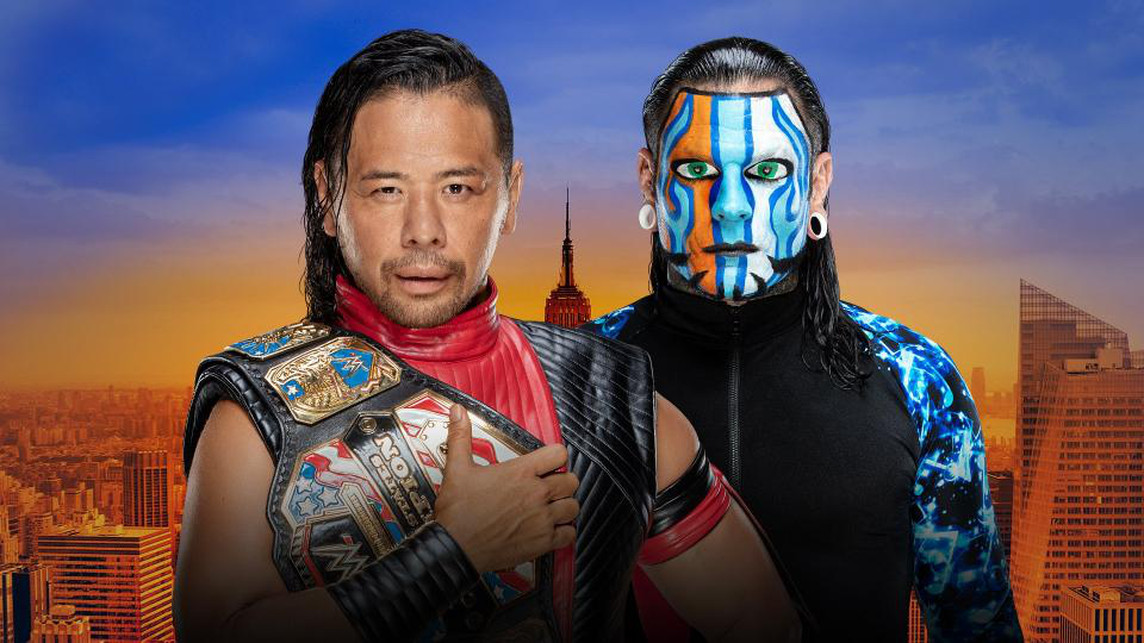 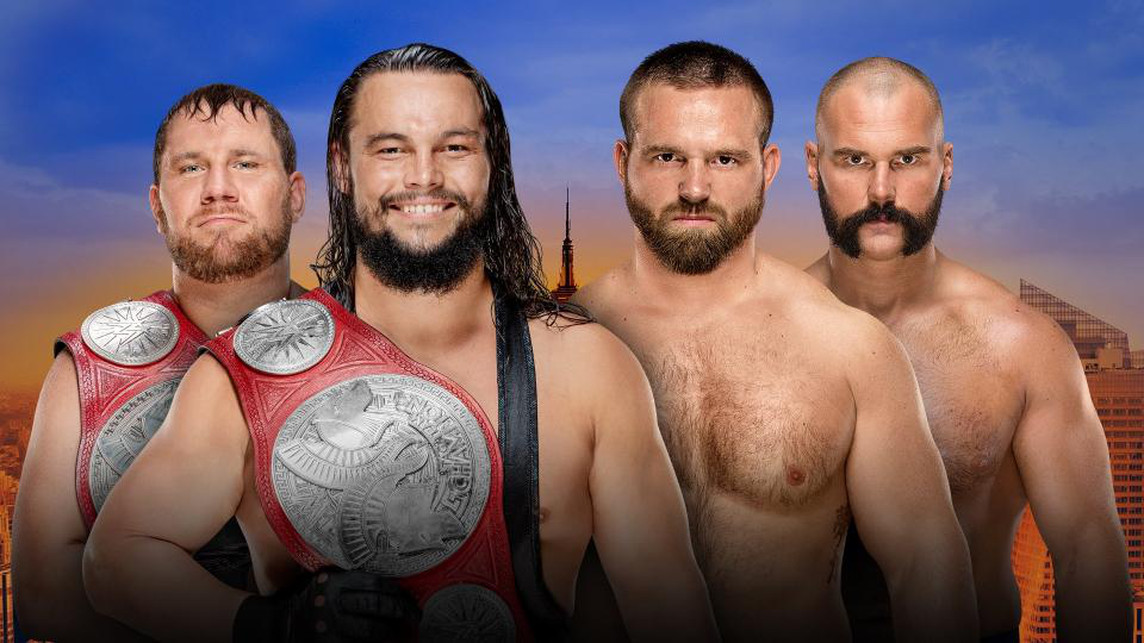 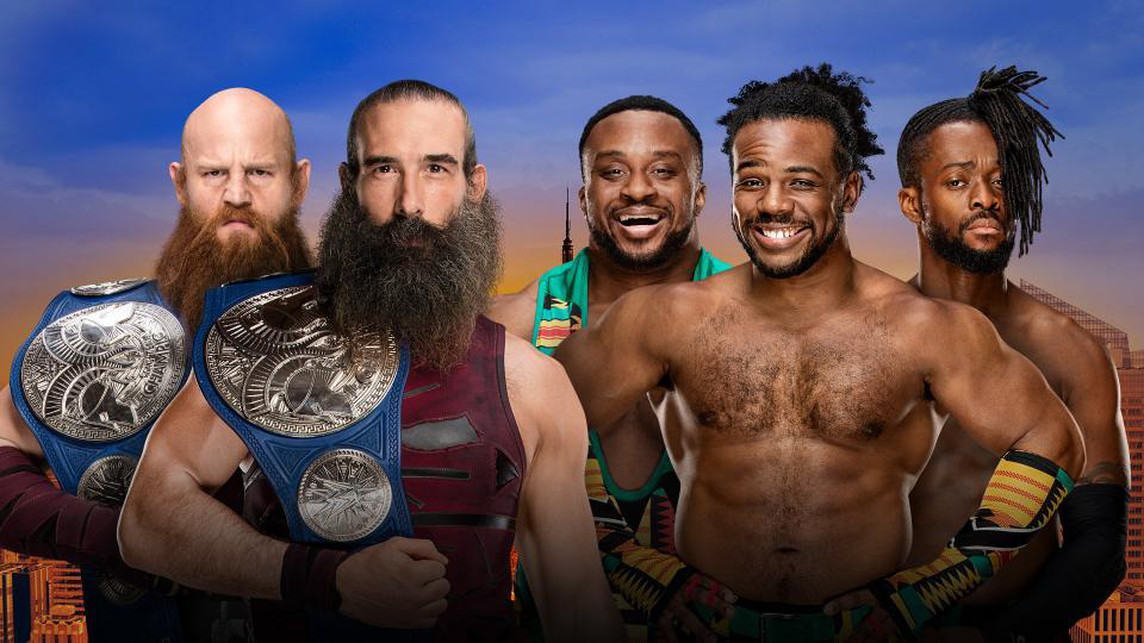 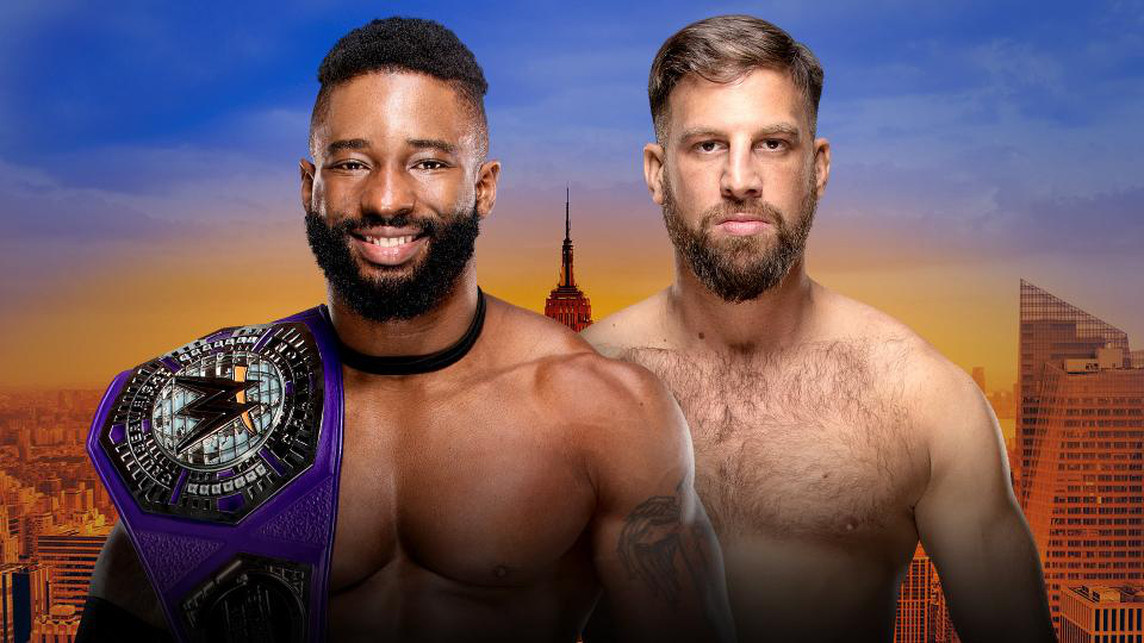 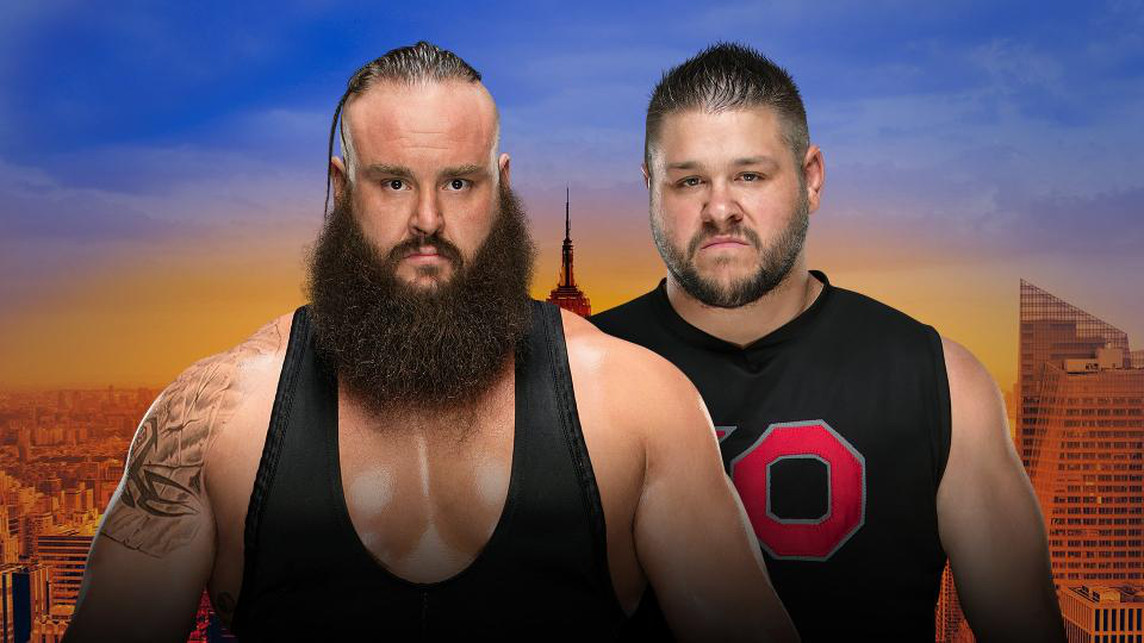 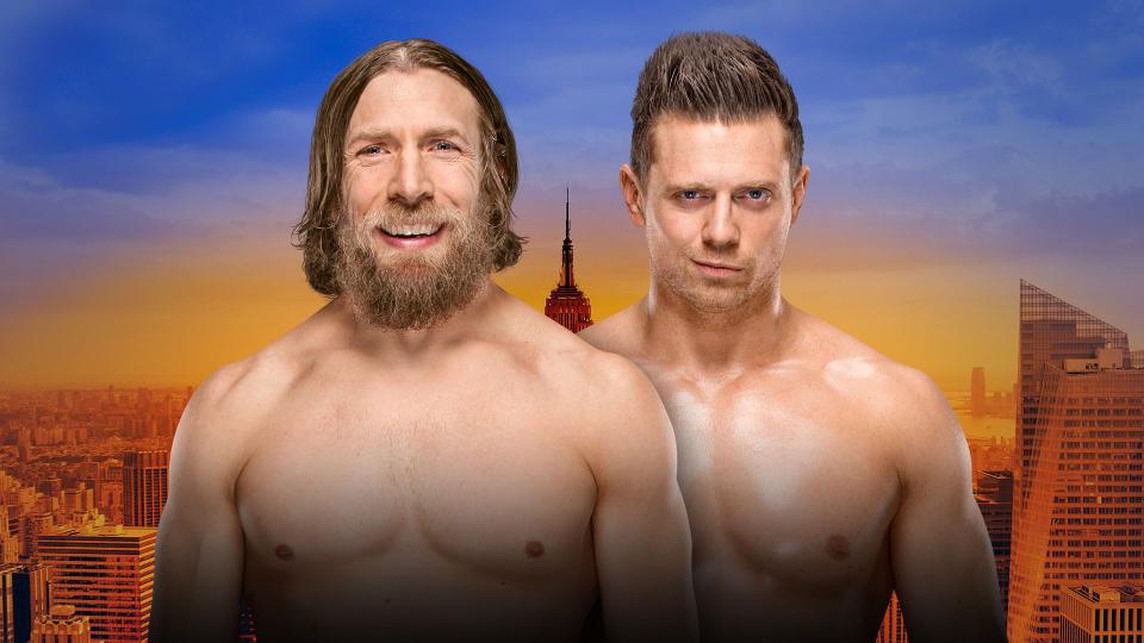 Daniel Bryan vs. The Miz 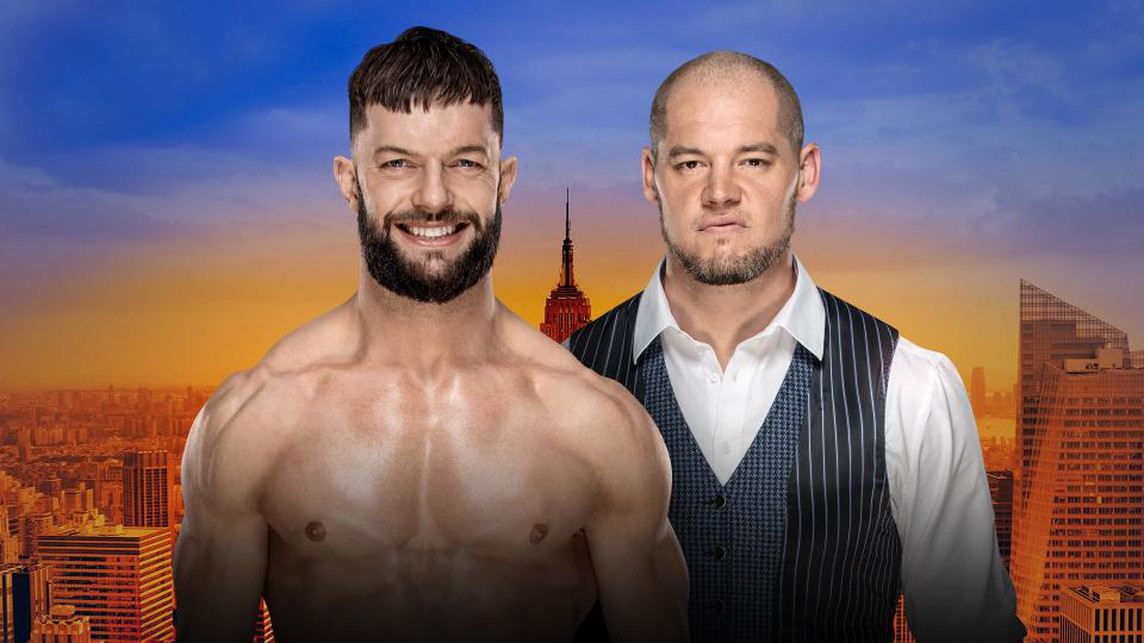 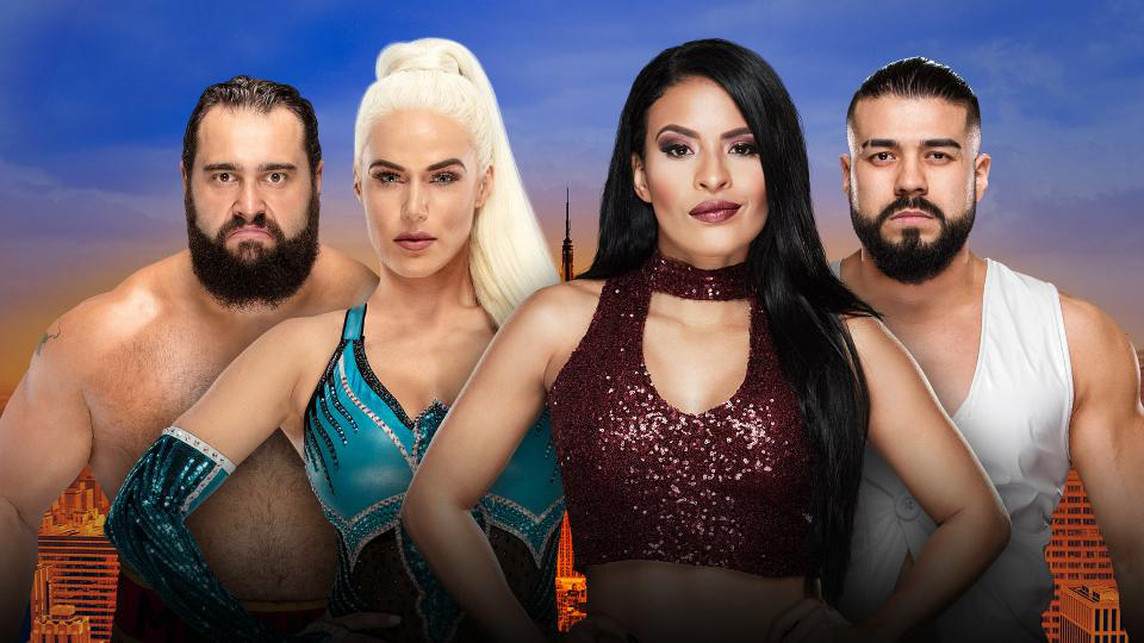 Rusev and Lana vs. Andrade “Cien” Almas and Zelina Vega 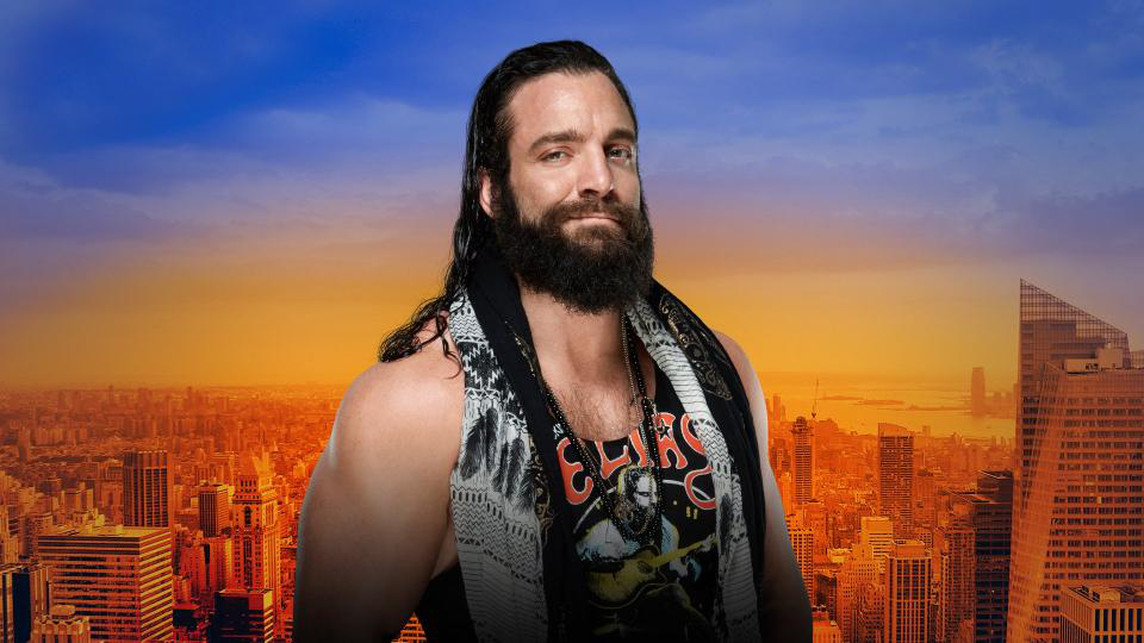