‘Winning Time: The Rise Of The Lakers Dynasty’: What to Know About the New HBO series

At the end of the 1970s, NBA basketball was a niche sport in America. The NBA Finals was often shown tape-delayed late at night, rarely in prime time. Many of the league’s top stars had retired. Attendance was down. Franchises were hemorrhaging money.

For its part, the once-great Los Angeles Lakers arrived at the end of the decade a team on uncertain footing. Perennial stars Wilt Chamberlain, Jerry West, and Gail Goodrich had retired or moved to other teams. The Lakers missed the playoffs for two straight seasons and continued to fall short of the Finals despite trading for Kareem Abdul-Jabbar in 1975. 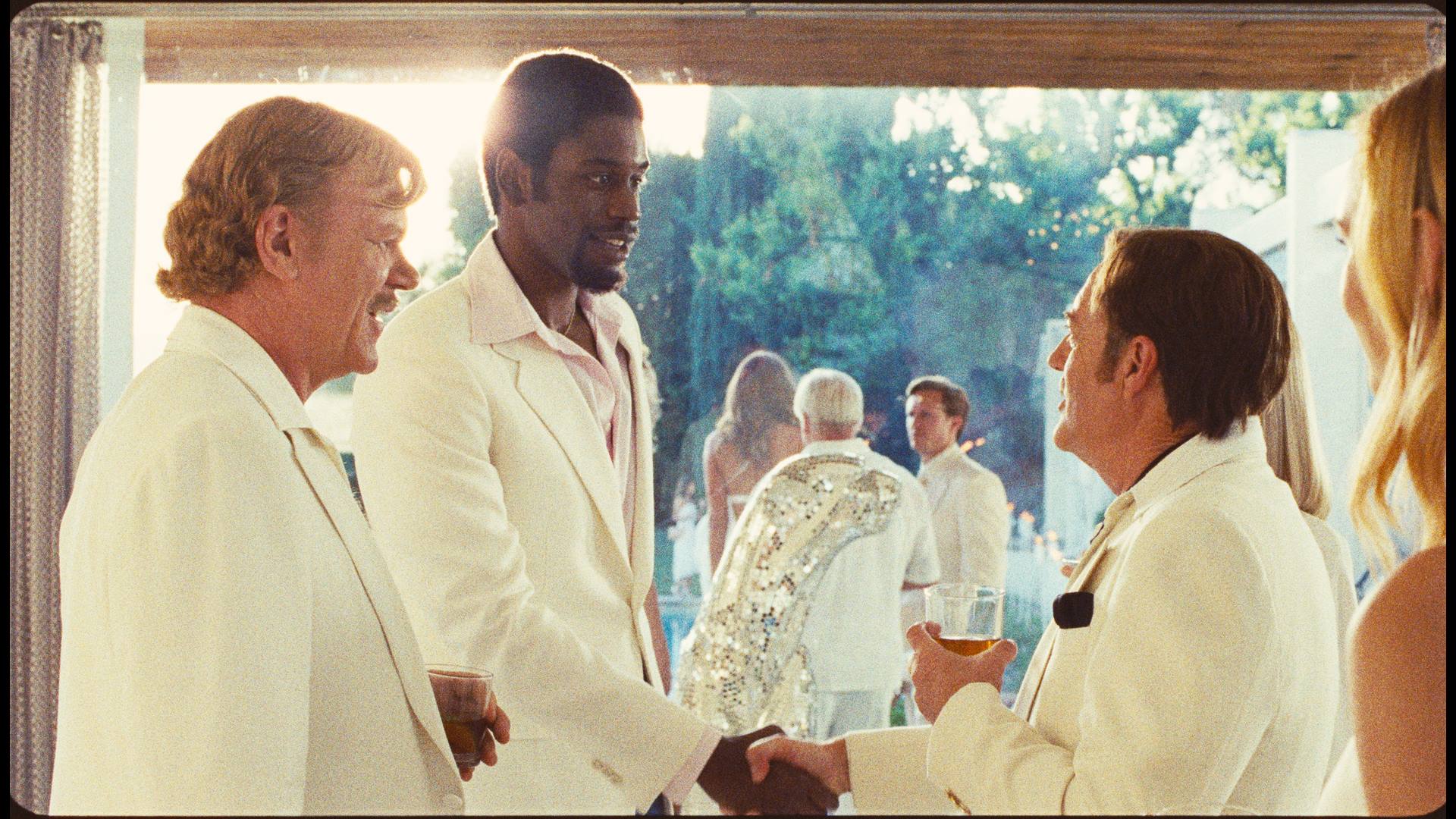 Then everything changed. Freewheeling playboy Dr. Jerry Buss bought the team and drafted Earvin “Magic” Johnson from Michigan State. The 19-year-old Magic—a brilliant passer with an irrepressible smile—arrived in sunny, laid-back Los Angeles with a promise to revive the flagging prospects of Hollywood’s team.

HBO’s new series Winning Time: The Rise Of The Lakers Dynasty chronicles the Lakers legendary rise from troubled franchise to rejuvenated dynasty during the Magic Johnson years of the 1980s. Based on Jeff Pearlman’s book, Showtime: Magic, Kareem, Riley, and the Los Angeles Lakers, and executive produced by Adam McKay (Succession, Anchorman), the series captures the fun and excitement of a reborn dynasty in the City of Angels. 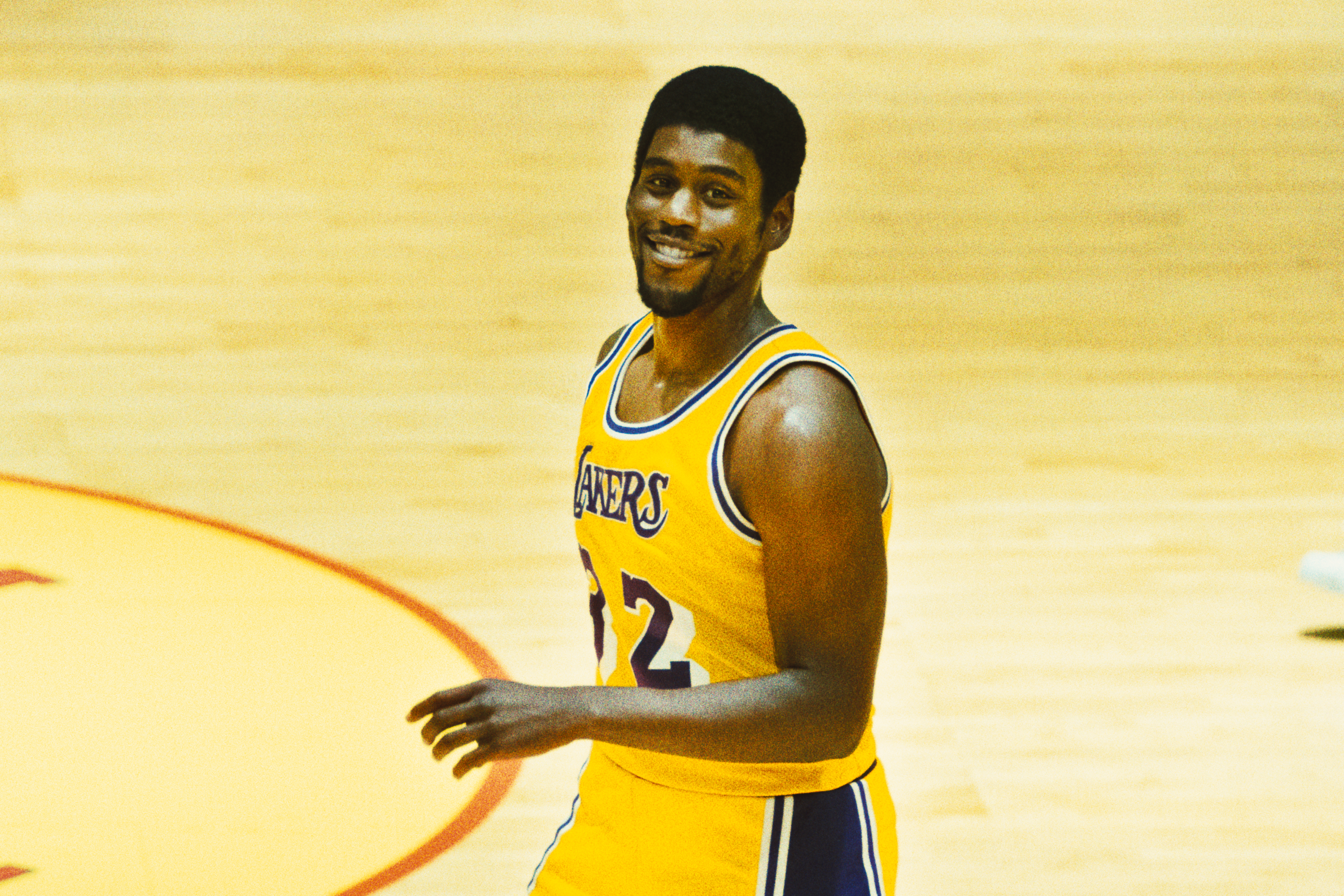 Check out an official clip below:

You can catch the latest episodes of Winning Time: The Rise of the Lakers Dynasty Sundays at 9PM ET on HBO and HBO Max!