Now in its sixteenth year, the Tribeca Film Festival has completely redefined what a film festival can be. While other festivals stick to rigid definitions of what makes a movie a movie, sometimes excluding new innovations in the field, Tribeca has stood as a vanguard — emphasizing story over everything else. Throughout its relatively young history, the festival has showcased film, television, classic movie cast reunions, virtual reality, and even video games to give audiences a glimpse at the future of storytelling.

The Tribeca Film Festival was founded in 2001 by producer Jane Rosenthal, philanthropist Craig Hatkoff, and actor Robert De Niro as a way to reinvigorate Manhattan’s Tribeca neighborhood in the wake of 9/11. As Rosenthal told the New York Times in 2001, “We’d been thinking about doing a film festival for a long time that reflected the fabric of the neighborhood. Then when Sept. 11 hit, our neighborhood was devastated by those attacks. We… felt we could do something that would help rebuild the vitality of Lower Manhattan.”

In spite of New York City’s starring role in many iconic films, the Tribeca Film Festival was the first movie showcase of this scope and scale to make its home in the Big Apple. The festival has steadily grown over the years and continued its philanthropy through initiatives like the Tribeca Film Institute, which delivers grants to emerging filmmakers and encourages the next generation of storytelling.

The Tribeca Film Festival lands on the calendar between Sundance and Cannes, the grandfathers of the modern film festival, but it has differentiated itself from these stalwarts as a more accessible cultural event. For example, as critics proclaim that we have entered a new Golden Age of Television, Tribeca has expanded to also embrace this medium — past festivals have showcased a conversation with the cast of Will & Grace in advance of the show’s revival and the world premiere of the game-changing Handmaid’s Tale.

In its almost two decades, Tribeca has been home to many other iconic moments:

What’s Next at Tribeca?

Tribeca is a festival for fans that creates an almost street fair-like atmosphere across the city.  This tradition of hands-on activities continues in 2018 with the Tribeca Immersive program, presented by AT&T, which showcases a new dimension of storytelling. The virtual reality and augmented reality programming goes beyond the plush seats of the silver screen to put the audience at the center of the action.

In its almost two decades of existence, the Tribeca Film Festival has evolved into a place for innovation, recognizing that the way we watch films has changed and audiences crave experiences. At Tribeca, fans continue to have the opportunity to see the future: not just what’s coming to their theaters in the next year but also the technology that will be shaping storytelling in the years to come.

Switch to AT&T wireless now and save. 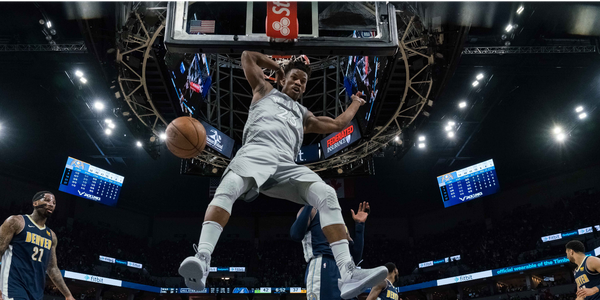 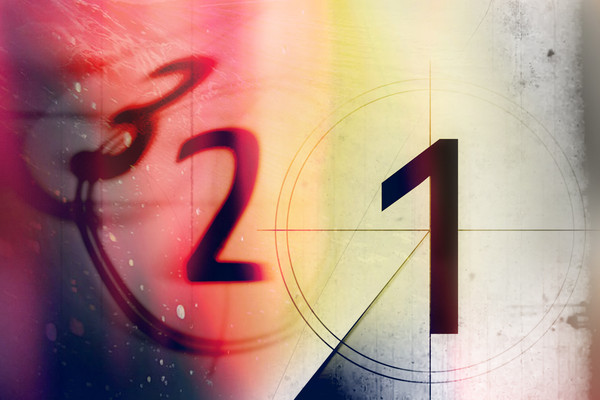 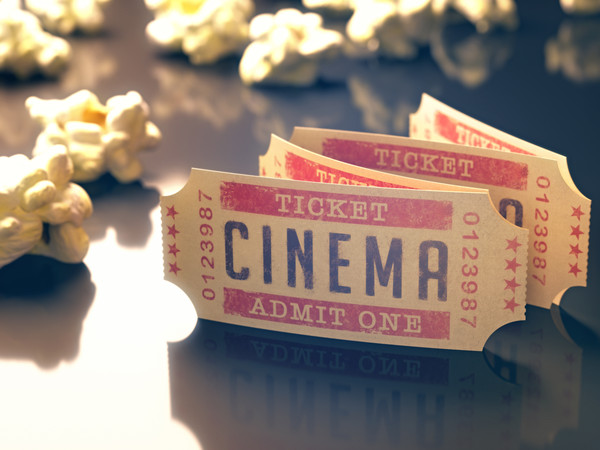 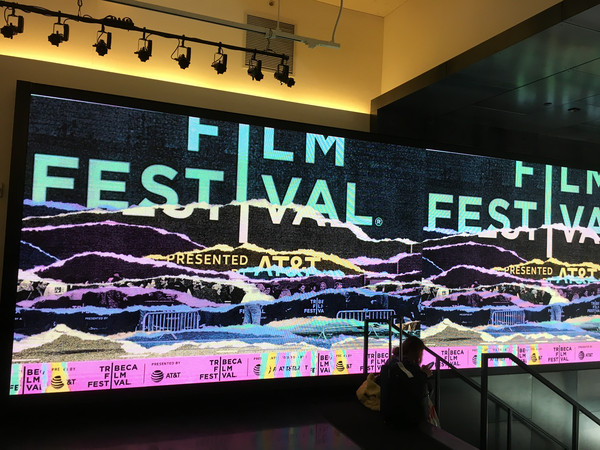 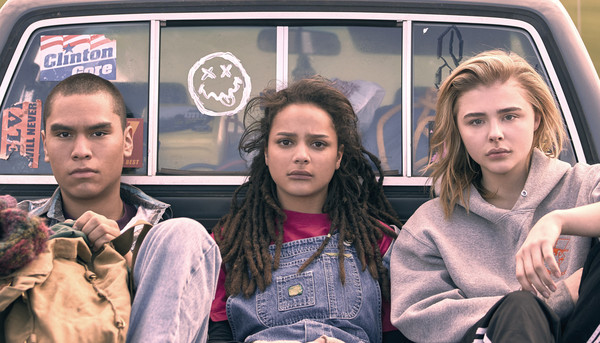