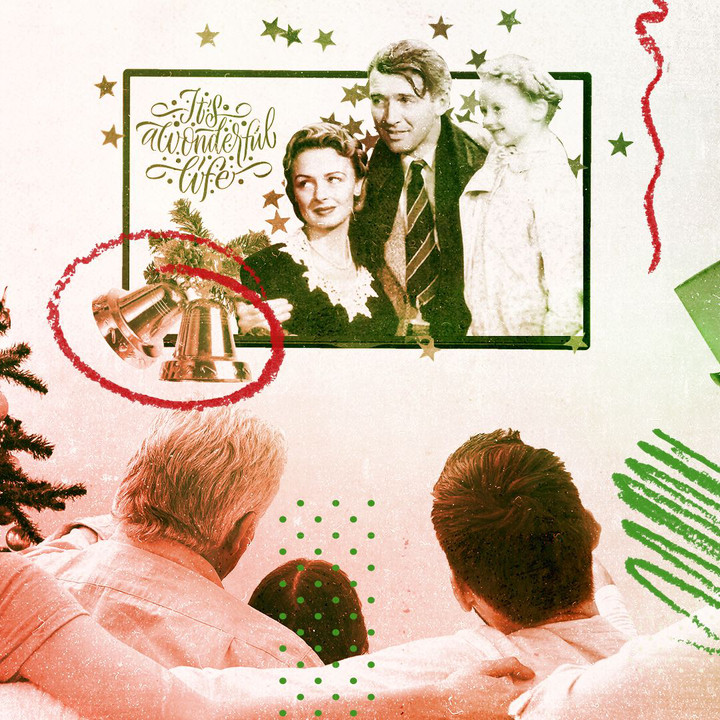 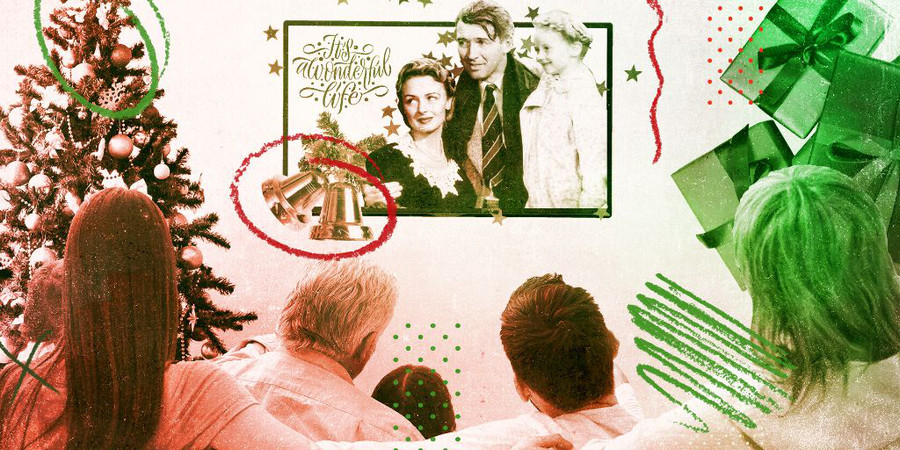 Why It’s a Wonderful Life is the Ultimate Holiday Film

Some movies are and will continue to be holiday season staples for decades and decades, like How the Grinch Stole Christmas, Miracle on 34th Street, National Lampoon’s Christmas Vacation — and everyone has their own preferred version of A Christmas Carol. There are also movies that aren’t strictly holiday fare, but everyone associates them with Christmas, like The Sound of Music or Die Hard.

Then there’s a holiday staple that is both. It’s a go-to yuletide film that isn’t strictly about the holidays and manages to touch on some pretty serious issues, like giving up on your dreams, money problems, depression, and suicide. If you want a truly great cinematic experience that will grab your heartstrings and never let go, It’s a Wonderful Life is the ultimate holiday film.

There Is Christmas Cheer

It’s a Wonderful Life stars Jimmy Stewart in arguably the greatest role of his career as George Bailey, an everyman who has dreams of going off to college and becoming an architect. Sadly, George puts his plans on hold after his father dies from a stroke, and his college money ends up going to his younger brother, Harry (Todd Karns).

George’s life becomes all about running his father’s Building and Loan, marrying a girl from his home town (Donna Reed) and raising four children in Bedford Falls, New York. So obviously, the movie is not about Christmas. It’s about a man’s life. But the present-day framing device is set during the holiday season, and the film became associated with the holidays in the 1970s and 1980s because the copyright was not properly renewed in 1974, and hundreds of local TV stations could air it as often as they wanted.

In 1996, NBC secured the rights to the film and showed it twice every December (on the first Saturday of the month and then on Christmas Eve) until 2017; now it is only shown on Christmas Eve, so it will forever be engrained in the national consciousness as a holiday movie.

An Unapologetic Look at Heavy Topics

The framing device for It’s a Wonderful Life is that it’s Christmas Eve and George is in trouble. His Uncle Billy (Thomas Mitchell) lost $8000 of the Building and Loan’s money, and if George can’t find it or replace it, he’ll go to prison and his family will lose everything. He tries to get a loan from the town’s bigwig, a miserly man named Mr. Potter (Lionel Barrymore), but Potter tells George that his life insurance policy makes him worth more dead than alive, so George tries to kill himself.

Luckily, George is saved by an angel named Clarence (Henry Travers), who is responding to all of the people in Bedford Falls praying on George’s behalf. As Clarence has been preparing for his mission, he has been shown scenes of all the good George has done in his life, which is how the viewers are also able to understand how important George’s life has been. But that isn’t enough for George at this point. He feels hopeless and out of options, so he tries to kill himself.

While for many, the holidays are a time for joy and family, for a lot of other people, the holidays are a time fraught with depression, loneliness, and anxiety. According to a survey conducted by the American Psychological Association (APA), almost half of women and a third of men report an increase in stress around the holidays. And a 2012 NBC News poll showed that 45 percent of Americans surveyed would prefer to skip the holidays altogether as their level of stress related to holiday expenses is high or extremely high. The holidays are also a time of year when people who have lost a loved one tend to feel that loss more acutely.

Whatever the reason, the holidays can be extremely hard for some people. It’s a Wonderful Life takes an unflinching look at these kinds of struggles. When the movie opens, the main character is contemplating suicide, a thought he eventually acts on. That’s not exactly your typical holiday fare, but the film also shows George realizing everything he has to live for. Indeed, suicide rates actually decrease during the holidays, something psychologists largely attribute to the increase in support from friends and family, much like how It’s a Wonderful Life ends.

Lest you think It’s a Wonderful Life is just one long, depressing look at a suicidal man’s life, don’t worry. There is actually a lot of humor injected into the Frank Capra film.

In the flashbacks, which make up the meat of the movie, a lot of the focus is on George’s romance and marriage to Mary (Reed), a girl a few years younger who has been in love with him since they were children. There are some famous scenes between them — the school dance, the phone call with Mary’s then-boyfriend Sam Wainwright (Frank Albertson) — that are some of the all-time loveliest film scenes. Stewart and Reed are absolutely wonderful together, their chemistry jumps off the screen. It is especially nice watching the characters grow and change as a couple — It’s a Wonderful Life is also kind of a low-key love story.

And when George isn’t convinced he deserves to live, the film ends with Clarence showing George what life would be like if he had never been born. It makes George grateful for the life he has, so he goes home to face the music, only to discover that his wife and Uncle Billy have rallied the town around him. They heard George was in trouble and everyone comes to give him money to make up for the missing $8000. George’s brother Harry tells him he’s the richest man in town because he has all of these friends who love him.

It is truly heartwarming; there’s not a dry eye in the house when George realizes how important his life has actually been to so many people.  That’s why It’s a Wonderful Life will continue to be a holiday classic for years and years to come.