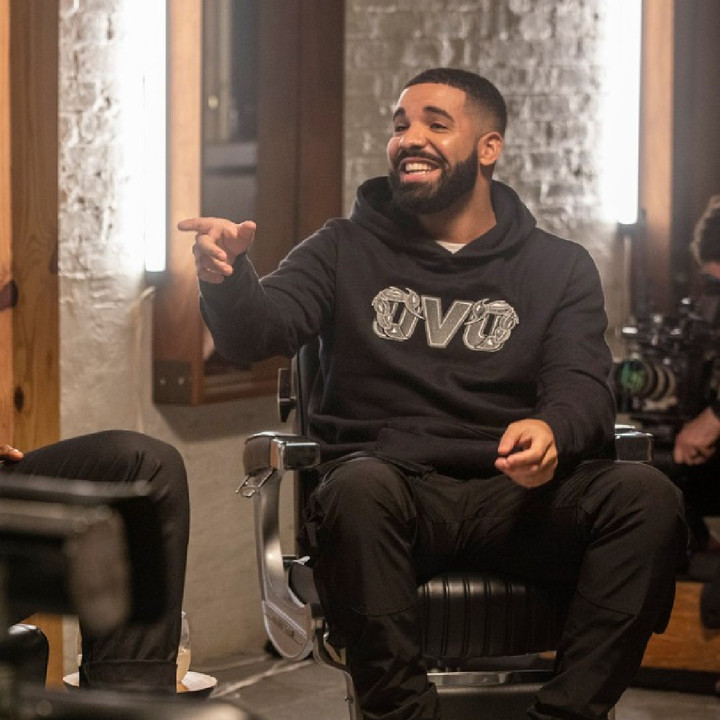 Hip hop feuds and diss tracks are as central to the artform as mixtapes and music videos. More than perhaps any other genre in any other medium, hip hop boasts a long history of feuds between the biggest artists of the day. From petty bickering to legendary rivalries, rap’s heavy hitters have always made their personal beefs very public.

Of course, the hip hop feud against which all future hip hop feuds were measured belongs to two of the greatest rappers of all time: Tupac Shakur and The Notorious B.I.G.

Tupac Shakur vs. The Notorious B.I.G.

The beef between Tupac and Biggie loomed larger than just bad blood between two of rap’s greats, and the rivalry was a microcosm for the long-simmering East Coast vs. West Coast vendetta that dominated ‘90s hip hop. Biggie, Brooklyn’s own, was signed to Sean “Puff Daddy” Combs’ Bad Boy Records, while Shakur was signed to Suge Knight and Dr. Dre’s Death Row Records.

An early friendship between the two rappers crumbled after Shakur was shot in Times Square in 1994. During his recovery, Shakur publicly accused both Combs and Biggie of being involved in the attempt on his life, sparking the now storied feud. The two artists and record companies continued to take swipes at each other through tracks like Biggie’s “Who Shot Ya?” and Knight calling out the Bad Boy roster at the 1995 Source Awards.

But the legendary spat came to a tragic end in 1996 when Shakur was fatally shot in a drive-by shooting in Las Vegas, followed by Biggie being murdered in Los Angeles just six months later. Both cases remain unsolved.

Biggie’s death led to another of hip hop’s most infamous rivalries, this time between two of New York’s greatest MCs: Jay-Z and Nas. Following the death of his friend and mentor, Biggie, Jay-Z saw fit to name himself New York City’s best MC in 1997 and took aim at Nas on his classic “Blueprint” diss track “Takeover.” Soon Nas fired back, not only at Jay-Z but at his entire Roc-A-Fella roster with his scorching track “Ether” — now considered one of the greatest diss tracks of all time.

Jabs continued over the years (with Jay-Z’s mother even publicly scolding her son at one point), but in 2005 things thankfully got squashed between the two artists when Nas joined Jay-Z on stage at his “I Declare War” tour.

Cardi B vs. Nicki Minaj

Though they’ve denied any feuding in the past, it’s undeniable that things have always been a little complicated between Cardi B and Nicki Minaj. With Minaj throwing shade as early as 2017 on her verse for Katy Perry’s “Swish Swish”: “Silly rap beefs just get me more checks / My life is a movie, I’m never off set / Me and my amigos (no, not Offset),” in an apparent reference to Cardi B’s husband, Offset. Following “Swish Swish” Cardi took to Instagram Live to vent about “idols becoming rivals,” and insisted that, “When I used to be a regular b*tch from the Bronx — a hood b*tch — when somebody used to be fake to me, it was cool because I could approach a b*tch and punch her right in her closure.” But this beef went next level at the 2018 New York Fashion Week when Cardi B allegedly threw her shoe at Minaj and attempted assault.

Tough to deny bad blood when stilettos are getting hurled. The two trailblazing rappers have been openly feuding since, trading slander on tracks, social media and radio shows. Having both redefined what it means to be a female rapper in the modern music industry, together they’re also reinventing the way hip hop artists squabble.

Drake vs. …Well, everybody

No one beefs like Drizzy. There are almost too many to count. While known for his stranglehold on Billboard charts and for never shying away from being “in his feelings,” Drake shed a bit of his reputation as a softy and made a name for himself as a formidable feud opponent during his beef with Philadelphia’s Meek Mill.

After Meek tweeted an accusation that Drake doesn’t write his own raps (a claim that has dogged Drake, with call-outs by everyone from Kendrick Lamar to Pusha T), Drake released his diss track “Charged Up” in the summer of 2015. While music fans anxiously awaited for Meek’s response, Drake hit him again with “Back to Back,” landing a knockout blow so hard that Meek’s late response “Wanna Know” hardly gauged a reaction.

While Drake and Meek have since made nice, Drake’s decade-long beef with Kanye West doesn’t look like it’ll be squashed any time soon. Things began with mostly harmless barbs throughout tracks in the early 2010s, such as Drake comparing himself to West on “Summer Sixteen” with: “Now I got a house in L.A., now I gotta bigger pool than Ye/ And look man, Ye’s pool is nice, mine’s just bigger’s what I’m saying.” West responded in an interview with the Neighborhood by simply saying: “I have three pools.”

Just as rumors of a collaborative album between Ye and Drake started to gain steam, an epic rant by West instead solidified the beef between the two superstars. During a stop in Sacramento on his “Saint Pablo “Tour, West stopped mid-performance to hop on his soapbox and toss out accusations that radio stations were being paid to play Drake and DJ Khaled’s single “For Free” over more deserving artists like Frank Ocean and A$AP Rocky.

The relationship soon soured. They both fired shots in interviews, and Drake removed West from his Views track “Pop Style,” but the beef turned legendary when West’s confidant and business partner Pusha T became involved.

On the closing track of Pusha’s “Daytona,” which was executive produced by West, Pusha again brought up Drake’s alleged ghostwriter Quentin Miller. The bait worked, with Drake immediately dropping a response track with “Duppy Freestyle.” A solid response that again (albeit briefly) bolstered Drake’s feuding prowess. But Pusha came prepared and dropped one of the most devastating comebacks of all time. “The Story of Adidon” was not only a ruthless diss track in its own right, but it also revealed cover art featuring a long-forgotten photo of Drake in blackface.

It was a rare L for Drake, one that all but forced Drake to grow up and be a father to his son. Over the years, Ye, Pusha, and Drake have reverted to exchanging taunts in interviews and on social media. Recently, they pitted their newest studio albums against each other, with West’s “Donda” and Drake’s “Certified Lover Boy” coming out during the same week. While Drake seems to have won this battle (at least in terms of album sales and streams), it feels as if West and Drizzy will be going head to head for a long time to come.

If there’s one constant in hip hop, it’s that the industry’s most acclaimed artists will never be shy about airing their grievances. Some end with bruised egos, some carry on for decades. But for better or worse, these feuds will always be part of the legacy of hip hop. “I was honored to have that part of my life happen,” said Nas recently, when asked to reflect on his legendary rivalry with Jay-Z. “Because that’s how I saw the greats do it coming up.”