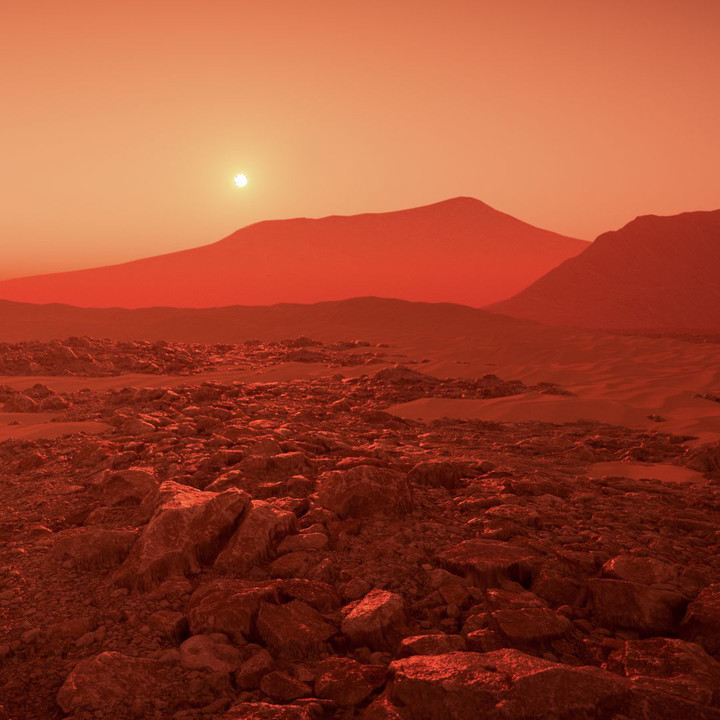 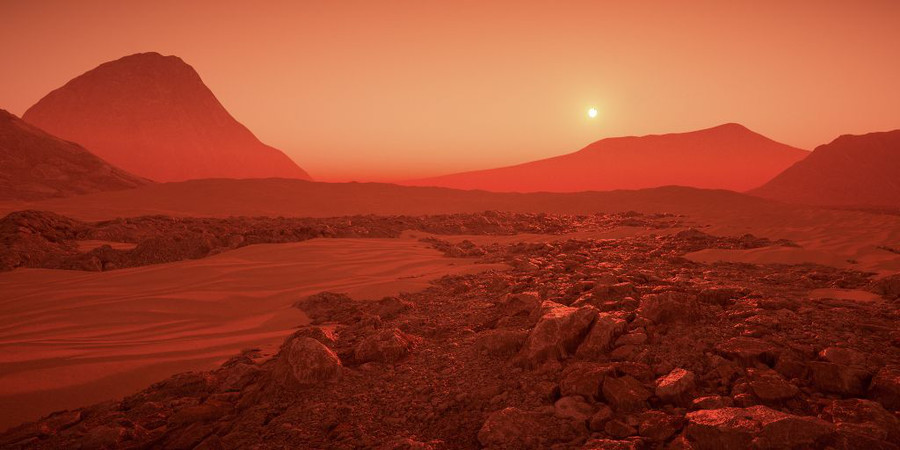 What’s Next for The Mandalorian and Star Wars TV?

When “The Mandalorian” premiered on Disney+, the House of Mouse’s new streaming service filled to the brim with content, it forever changed the landscape of serialized “Star Wars” content. It only spanned eight episodes, which aired weekly. That meant there was no binge-watching this science-fiction serial, unless you waited eight weeks or so for it to come to completion.

Following The Mandalorian, a lone bounty hunter traveling through the “Star Wars” universe, it explored “Mando’s” misadventures after meeting up with an unnamed species that resembled a young Jedi Master Yoda. Referred to only as the enigmatic “Child,” the 50-year-old green toddler clings to the Mandalorian throughout the series, as other bounty hunters targeted the tiny alien.

Despite the fact that it was over in what felt like the blink of an eye, its cultural impact couldn’t be ignored. As soon as The Child was introduced, “Baby Yoda” captured the hearts of basically everyone waiting with bated breath for more of the duo’s interstellar journey. There were so many questions – and many of them were left unanswered when the series reached its thrilling climax.

After the eighth and final episode of the first season came to a close, viewers were already left wanting more from the live-action “Star Wars” universe. And who could blame them? It was one of the most exciting moments in the franchise’s history and continues to captivate viewers just now getting into the show.

Luckily, there’s a second season of “The Mandalorian” already in pre-production. Creator and director Jon Favreau previously confirmed that viewers would be seeing more of their favorite bounty hunter and small green child as early as fall 2020. There have been scant details in circulation about what to expect from the new season – should viewers expect to learn the origins behind Baby Yoda? – but it should deliver the same fantastic episodic action seen in the first painfully brief season.

But what “The Mandalorian” started in terms of “Star Wars”-centric TV shows is still marching on, so viewers won’t have to look far to get their fix. Fans still have plenty to look forward to, from animated sagas to returning stars from the film trilogies. “The Mandalorian”, as it happens, was just the beginning for serialized media set within a galaxy far, far away. Disney and Lucasfilm originally revealed a sixth season of the animated series “Star Wars: The Clone Wars” was coming to fruition back in July 2018, much to the delight of fans hungry for more.

The Emmy-winning series is set to bring its all-new, 12-episode season to Disney+ on February 21. Fans can look forward to continuing the narrative exactly where Season 5 left off, from following Anakin Skywalker and padawan Ahsoka Tano as well as a variety of other familiar faces from throughout “Star Wars” history. It’s a great time to get into the brilliantly-animated series, especially now that it’s been granted a continuation.

In terms of live-action drama, “Star Wars” die-hards will also be getting a Disney+ miniseries that follows none other than Obi-Wan Kenobi. Ewan McGregor has been tapped to reprise his role as Obi-Wan from “Star Wars: Episode 1 – The Phantom Menace” for a narrative meant to explore what exactly happened to Obi-Wan as he spent years on Tatooine as a hermit. The limited series will be directed by Deborah Chow, who was responsible for a few of the later episodes of “The Mandalorian”.

But the spotlight will shine on more lesser-known characters as well. There’s another live-action series on the way, this time based on rebel spy Cassian Andor, Diego Luna‘s character from “Rogue One: A Star Wars Story.” Luna will be joined by Alan Tudyk, who will once again voice Andor’s droid sidekick K-2SO. The series is set to explore the pair’s journeys ahead of the Rebellion’s later victories. Filming officially began in January 2019, though there have been few updates about the series since it was announced.

Diego Luna will reprise the role of Cassian Andor in a new Star Wars live-action series for Disney+. https://t.co/3eTfkxLEai pic.twitter.com/k7ZYgyAQTf

Whether you’re pining for more of Baby Yoda, or you can’t wait to return to worlds previously explored throughout the “Star Wars” cinematic universe, there are several reasons to stay tuned for what’s next for the series when it touches down on your TV. This is the future of the legendary sci-fi series, and the future looks particularly bright from where we’re standing.