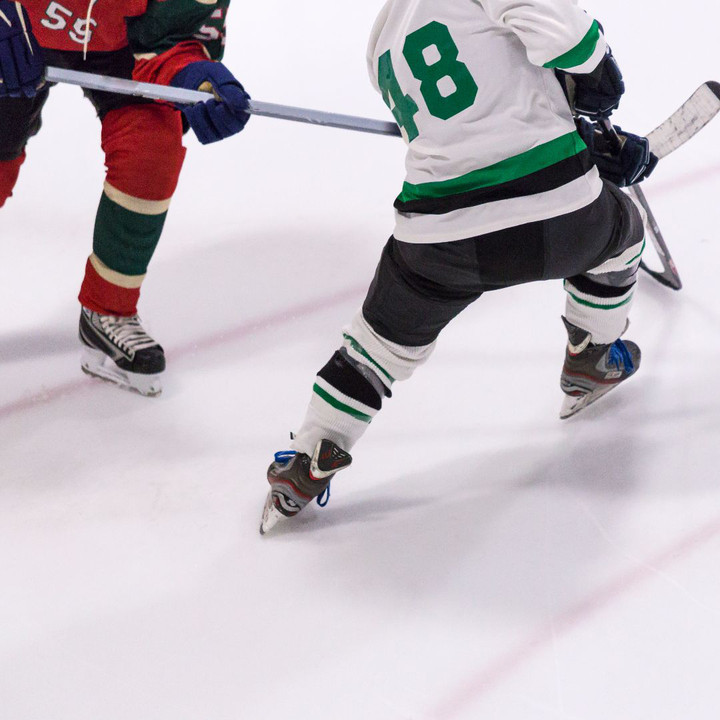 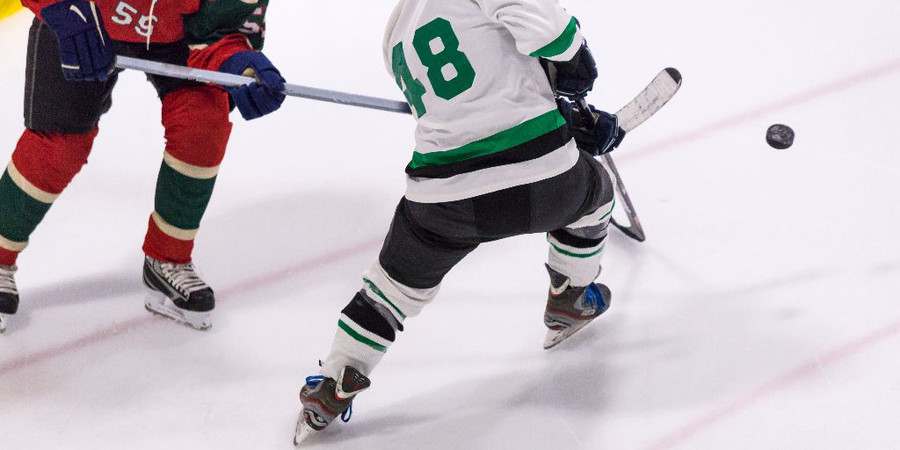 Broadcast will look the same on TV, but it’s certain to sound different.

Every Wednesday through the coronavirus pandemic, Rob Corte gets on a teleconference call with a group of fellow broadcasters who call themselves clean freaks.

It’s an international group of sports broadcasters — hockey, baseball, football, basketball, soccer, wrestling, auto racing — who are trying to figure out the best and safest ways to bring back televised sports.

“Every week we meet and discuss what we think we should do, how can we do it. And what’s been nice is there have been real life examples of how to do it,” said Corte, Sportsnet’s vice president of NHL production. “And so every Wednesday, when we meet, we get all the feedback as to what worked, what didn’t work, which has been extremely helpful.”

Some sports have come back sooner than others, and hockey’s return seems imminent.

Corte is involved in all kinds of meetings, within Sportsnet, with public health officials and with the NHL as they collectively try to figure out what the NHL will look and sound like if it completes its 2019-20 playoffs this summer.

While thing still could change according to public health recommendations, the play-by-play and color commentators will be in a studio, not in the rink. And there will be no sideline reporter, no analyst between the benches.

“Right now, access to players is not happening,” Corte said. “So those positions don’t really make sense in the current environment.

“Our preference is to have play-by-play and color at the venue. But where we sit now based on safety issues and number of people allowed in the venue, the answer’s no.”

And there will be no fans. Which means the ambient sound — cheering, jeering — that has been part of broadcasting sports since its infancy won’t exist. That has been a recurring theme on those Wednesday calls, where ideas have included using simulated sound, as the English Premier League is doing, or focusing on the actual sound in the arena.

Simulated sound can be jarring for viewers staring at empty seats but, Corte said, “it does provide an additional soundtrack to the game. That one is being worked on pretty heavily.

“One thing that’s going to be more prominent are the sounds of the game: skates, bodychecks, pucks hitting posts, things like that. That you’ll see obviously augmented. Without crowd noise there, you’re able to hear that a little bit more.”

But what about the players? Hearing the chirps would be fun but hearing the F-bombs would be problematic. Players could get themselves into all sorts of trouble with a few poorly chosen words.

“There’s obviously the danger that some colorful language will come out,” Corte said. “So that’s a tricky one. And that’s one that will require many, many levels of approval. As a broadcaster, we’re obviously concerned about bad language being on the air. There’s obviously a concern from the league and the NHL Players’ Association as well.”

The NHL will be running the show, with rightsholders like Sportsnet supplying personnel.

“It’s going to be an Olympic-style broadcast, meaning it’s a heavily resourced broadcast with multiple cameras that will be available to all the rightsholders,” Corte said. “The feed will be what we call neutral broadcast, meaning that when a play happens all the coverage will be around everybody involved in the play.

“So the difference is, if you’re watching, say an Edmonton Oilers broadcast, you tend to skew to the Oilers. You might use more shots of the Oilers players involved in the play. And when you’re doing a neutral broadcast, you show everybody involved because it has to be applicable and the coverage can’t be biased.”

There will be more cameras than for a regular-season game, but that’s typically true of the late rounds of the playoffs.

The rightsholders of the broadcast will be allowed one camera to be able to tell the story of the team they’re covering.

“On a whistle, we might want to talk about Auston Matthews. So when the whistle happens, our camera is following Auston. We cut off the Olympic feed, do the Auston Matthews story, and then we go back to the world feed and just stay on it while it covers the game.”

It takes about 60 people on-site to produce a broadcast, including camera operators and a crew that usually has about 30-35 people crammed into a truck carrying a mobile broadcast unit.

“No question that was the first one that we looked at,” said Corte. “The biggest thing is social distancing.”

“In the old world, we all would just kind of hang out together,” Corte said. “Now everybody’s assigned a specific zone, and you can’t go beyond your zone to limit your exposure to others on the crew.”

There could be a bright side to all of this, Corte said.

“When things change and new opportunities arise, you’re probably going to find something. With COVID, there’s an opportunity here to maybe find some diamonds in the rough. So of course, we’re going to experiment.”

This article was written by Kevin McGran from The Toronto Star and was legally licensed through the NewsCred publisher network. Please direct all licensing questions to legal@newscred.com.