Season two of Westworld has had some excellent cameos that somehow managed to go unspoiled until right before (or even as) the episode in question airs. First Giancarlo Esposito showed up, then Anthony Hopkins returned (!), and in episode 9 (“Vanishing Point”) we get a guest role from the talented Sela Ward. Ward plays the Man in Black’s (Ed Harris) wife, Juliet, in the time period right before she kills herself. I’ve been a fan of Ward’s for decades, and her performance in the tragic role supports a beautifully done storyline.

The Tiny Fleck of Darkness

The main focus of this week’s episode bounces back and forth between the Man in Black and his daughter Emily (Katja Herbers) in the park and the time right before the events of season one, as older William’s life and lies unravel.

Back then, Juliet is not doing very well. She’s an alcoholic who (we find out later) has been in and out of rehab. But it becomes clear over the course of the episode that what drives her to drink is her relationship with William. They’ve been keeping up appearances for decades because she knows that her husband has this darkness in him and that he’s not really there when he’s with her — he’s in the park. 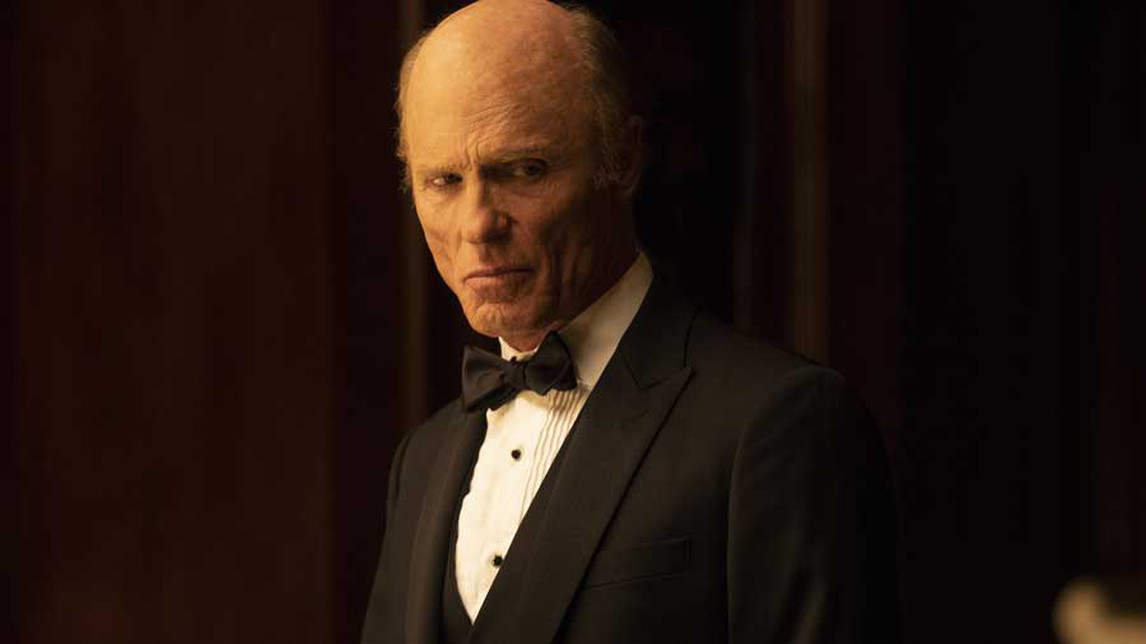 But Emily thinks her mother is the problem and that it’s time to involuntarily commit Juliet to a rehab facility under a doctor’s care. When Emily tells this to Juliet, her mother panics. William manages to get her into bed, where she asks him to tell her one true thing — since their lives are such a lie.

He thinks she’s sleeping, so he slips a metal card into a book (which we later learn is his profile from inside Westworld) and then he tells her that he has had this darkness in him for decades and that she’s right, he doesn’t belong to her. He belongs to a different world.

After he leaves, Juliet retrieves the card then looks at William’s Westworld profile. It confirms all of her fears and feelings, so that is when she downs a bottle of pills and dies in the overflowing bathtub. William finds her when the water begins dripping through the dining room ceiling.

But that isn’t even the most tragic part of William’s story… Back in the park, William grows increasingly paranoid about whether Emily is a host or not, suspicious she’s part of Ford’s (Hopkins) game. As he becomes increasingly unstable, Emily reveals her true motivations — to earn his trust by acting like they can rebuild their relationship and then turn him over to the police when he finally leaves the park. She knows all about the Valley Beyond and that the park has been recording guests’ consciousness since it opened. In a clever little detail, it turns out there are brain-imaging devices inside the hats the guests are given as part of their costumes.

But when Emily mentions William’s park profile, he snaps because he thinks the only person who knew about that was Ford. Convinced she’s a host, he shoots his daughter. 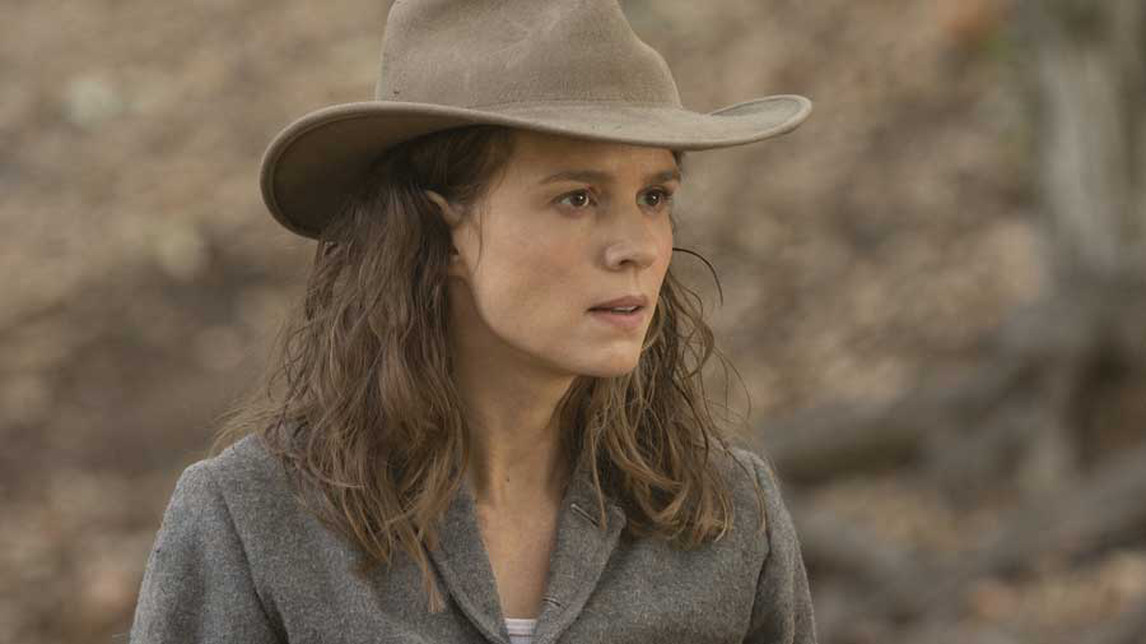 She learned about his profile from her mother — Juliet left it for Emily in a jewelry box. The look on William’s face when he realizes he just killed his daughter is physically painful to watch, and it seems like he is going to kill himself from grief. But in the end, he can’t pull the trigger and instead starts digging into his own arm. (Through my pain, it bears emphasizing that Harris has been tremendous this season as older William.)

Anyway, what’s incredibly interesting here is that during all of William’s flashbacks, Dolores (Evan Rachel Wood) is the constant — he sees her everywhere and he thinks about the time he spent with her often. You might say she’s “his” constant, to borrow a term from Lost. Westworld has been building on the theme of love and loss all season, and for William, the greatest loss is Dolores. He lost her and then he lost himself. And now he has killed his own daughter. How does he possibly go on after that?

Unanswered question: William keeps clutching at his arm and then finally starts digging around in it, but we aren’t shown just what he’s after yet. Are we supposed to guess he’s actually a host? That’s where hosts have a hard port where they can connect to the park’s handheld computers.

Both Bernard (Jeffrey Wright) and Ford continue this episode’s exploration of paternal emotion.

Ford’s thread is with Maeve (Thandie Newton), who is going to be discarded now that the technicians have her source code and have put it into Clementine (Angela Sarafyan). They’re going to use Clementine to control the hosts (and force them to kill each other), so they no longer need Maeve.

But Ford communicates with Maeve through the mesh network, basically apologizing to her for everything, saying she’s his favorite host and he sees her as almost his child. He doesn’t want to see her go out like this, so he helps her gain back admin privileges. We don’t yet know exactly what she’s going to do, but it will undoubtedly be amazing.

Bernard, meanwhile, finally reunites with Elsie (Shannon Woodward). The two of them are headed for The Forge, which is where all the guests’ data is stored. Bernard wants to use it to end all of this, but the Ford part of his drive is convinced that Elsie is going to turn on him at some point, so Ford wants Bernard to kill her. 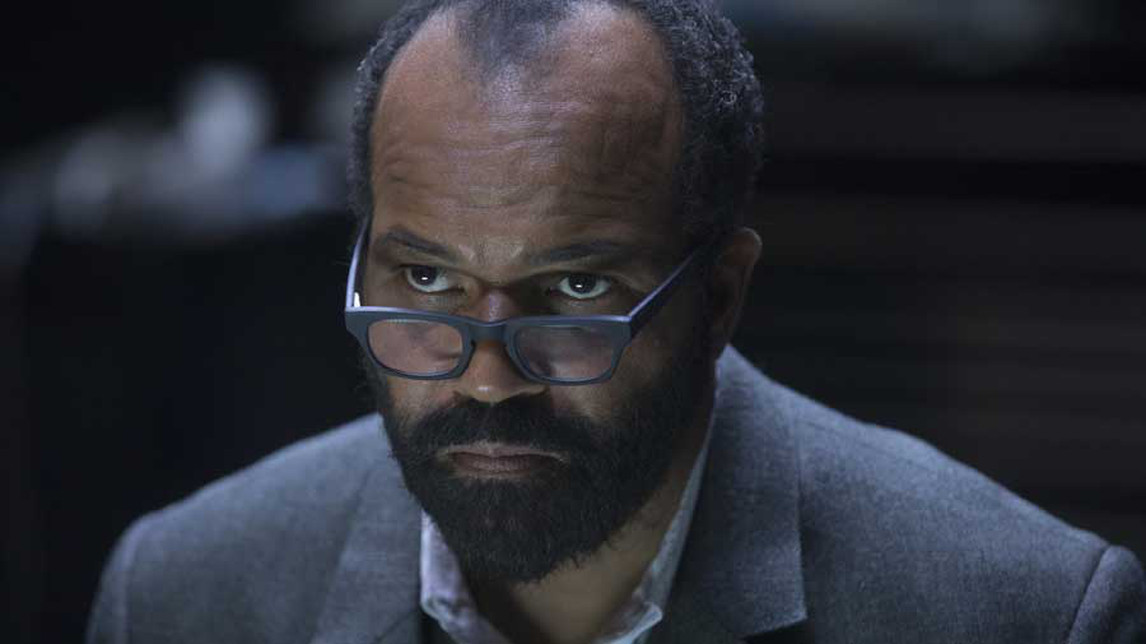 Bernard refuses and instead hard ports into his own system to drive Ford out. But he can’t guarantee he won’t hurt Elsie, so he leaves her in the woods and speeds off, saying he knows how to end all of this.

Unanswered question: Is Maeve now ready to take down the humans at all costs?

While all this is happening, Dolores and Teddy (James Marsden) encounter the Ghost Nation tribe, who tell Dolores the Valley Beyond is not meant for her. They see the Valley Beyond as a doorway out, while she sees it as a tool to make the humans pay.

Dolores’ crew slaughter the Ghost Nation tribe members, which explains the flashback we saw in the season premiere of Dolores killing a Ghost Nation host while telling him he doesn’t deserve the Valley Beyond.

But the main event for Dolores and Teddy comes later after he can’t bring himself to shoot a Ghost Nation host. It would seem the heroic Teddy is fighting back against the changes Dolores made in him. He doesn’t want to be a brutal assassin, and he feels utterly betrayed that she tried to change him. 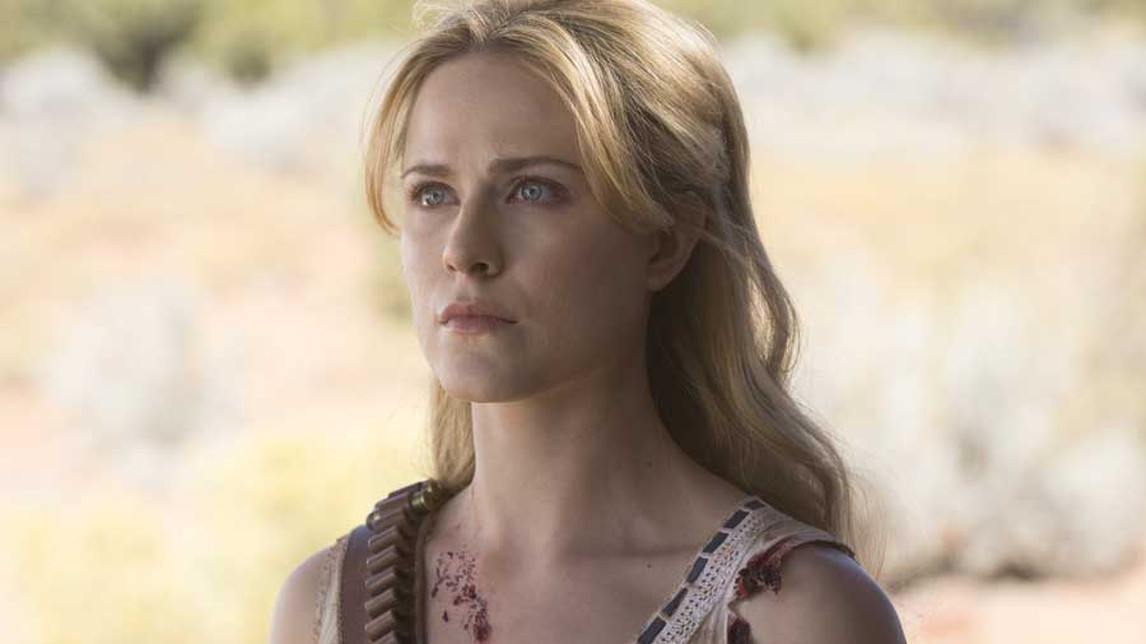 Teddy thinks Dolores should have loved him the way he was — and also he doesn’t really love this version of Dolores. She has changed so much, and he doesn’t even know her anymore. It’s a marvelous scene by Marsden; he really is an underrated, subtle actor on this show full of heavy hitters, and he is killing it (no pun intended) this season.

So Teddy makes a choice — he shoots himself in the head because he can’t be with Dolores anymore. It’s a startling parallel to William and Juliet, and it gives a lot of credence to the idea that Dolores and William are each other’s true love. If they had never been torn asunder by Logan (Ben Barnes), maybe none of this would have ever happened. Perhaps that is where the episode title comes from — the moment they lost each other was their “vanishing point.”

Unanswered question: Will Dolores and William find each other again? Should they? 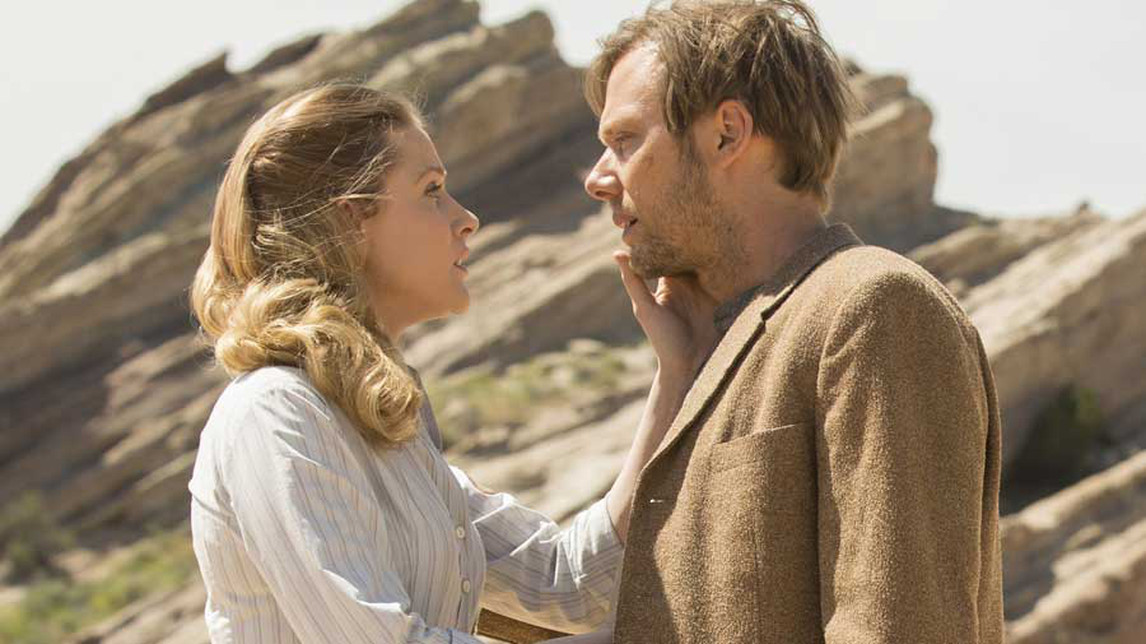 No. 5: “What’s Oz doing without its Wizard?” — older William

No. 4: “The Valley Beyond is not a tool. It’s a door to a new world, untouched by blood.” — Wanathon

No. 3: “You haven’t lost yourself to pretending. You are, in your very essence, a lie.” — Emily

No. 2: Look at the creatures you have to share this world with — these men of stone, all this ugliness, all this pain, so they can patch a hole in their own broken code.” — Ford

No. 1: “I could never hurt you, Dolores. I’ll protect you until the day I die. I’m sorry, I can’t protect you anymore.” — Teddy