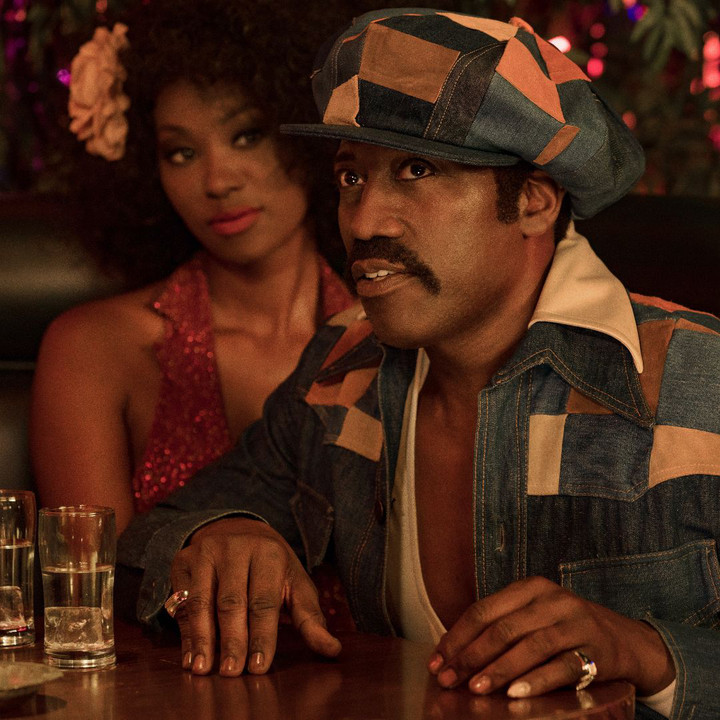 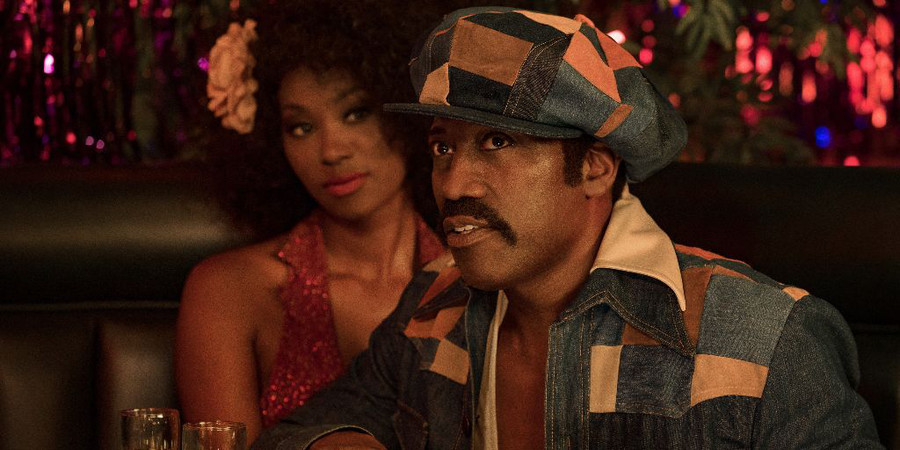 The delightfully vulgar and high-spirited comedy “Dolemite Is My Name” is unmistakably the passion project of its star, Eddie Murphy, who plays 1970s comedian Rudy Ray Moore as he works to take his “Dolemite” act to the big screen. But the movie’s major scene-stealer is another Hollywood icon less known for broad physical comedy: former “Blade” star Wesley Snipes.

Although Snipes appreciates the recent wave of critical acclaim, he doesn’t understand the surprise over his deliciously campy supporting turn as prima donna actor-turned-director D’Urville Martin, a figure of refined braggadocio who draws out the sound of certain words just to let them linger in the air. He may be best known as an action star, but he’s been training as a comic performer from the beginning of his career, even before his quotable turns in “Major League” and “White Men Can’t Jump.”

Snipes says it began back in high school, where he and his friends “had a tradition of insulting each other whenever we did something that was half-weak. It was, for us, comedy. I trained in an environment where you got pummeled if your lines were off, if you did something that was stupid, if your acting sucked. Those were some of the funniest times of my life.”

Before his movie career took off, Snipes was in “a touring bus-and-truck troupe for 2½ years.” They did their own writing, created their own puppets, designed costumes and composed music.

In other words, unlike Murphy, he wasn’t inspired by the raffish stand-up work of Rudy Ray Moore. “I was a good boy,” he laughs. “I didn’t listen to all of that naughty, naughty stuff.”

“I credit a lot of what people are complimenting with [“Dolemite”] to the training,” Snipes says. He grew up in the 1970s and admired an array of blaxploitation icons, “aspiring to dress like the ones who had the high-heeled shoes and the flavor and all of the ladies. But at the end of the day, it’s the acting training that gives me the flexibility to flesh out a character that really, on paper, was not so funny.”

D’Urville Martin is based on a real-life figure who appeared as a sidekick in numerous Fred “The Hammer” Williamson movies, but also made brief appearances in “Rosemary’s Baby” and “Guess Who’s Coming to Dinner.” According to Snipes, “he was what we would term today ‘ghetto fabulous.’ He was fortunate enough to be working in the business, but he didn’t have the kind of roles that would elevate him to stardom.” The real Martin died in his mid-40s, and “Dolemite” was one of his only two directorial credits.

With such films as “Demolition Man,” “Passenger 57,” “U.S. Marshals,” and especially the “Blade” series, Snipes was once seen as one of Hollywood’s most versatile action stars. But his career was interrupted in 2010 by a three-year prison stint for failure to file tax returns, and he’s still in the process of defining his second act.

“As an artist, it’s like a playground, and sometimes you’re a kid watching from the inside of the window, wanting to get out there and play,” Snipes says. “But for some reason you can’t. That’s kind of how it felt with [my] body of work. I’ve worked with a lot of great performers, but I hadn’t worked with a lot of those from what we call ‘the tribe.’ So I was praying for the opportunity to work with the Eddie Murphys and Morgan Freemans and the Ice Cubes of the world.”

He has already completed another film with Murphy and “My Name Is Dolemite” director Craig Brewer, a sequel to Murphy’s 1988 smash hit “Coming to America.” Snipes auditioned for the original film but didn’t get the part. “You wipe the tears and move along, man,” he says lightly.

Snipes has had an illustrious acting career but says he never planned it this way. In his youth, he trained in martial arts and gymnastics and wanted to become a dancer more than a dramatic actor. “I never saw myself in film,” he says. “I saw myself onstage like the Hines brothers, being a performer and dancer doing repertory theater. That’s what I saw as the future. I was very cool with that.”

In “Dolemite,” Snipes is clearly playing second fiddle to the Eddie Murphy Show, appearing in just a handful of unforgettable scenes. But he characterizes the ensemble experience as an absolute joy.

“It’s the bitter banter,” he says. “It’s the exchange. It’s the call-and-response. It’s the stimulus, like playing a great basketball game where you’re working with others who are so talented they’re receiving information from the ether to create these moments of magic. Not only are you contributing to it, but you witness it at the same time. That is so fun. It’s like time stops.”

This article was written by Akiva Gottlieb from The Los Angeles Times and was legally licensed via the Tribune Content Agency through the NewsCred publisher network. Please direct all licensing questions to legal@newscred.com.