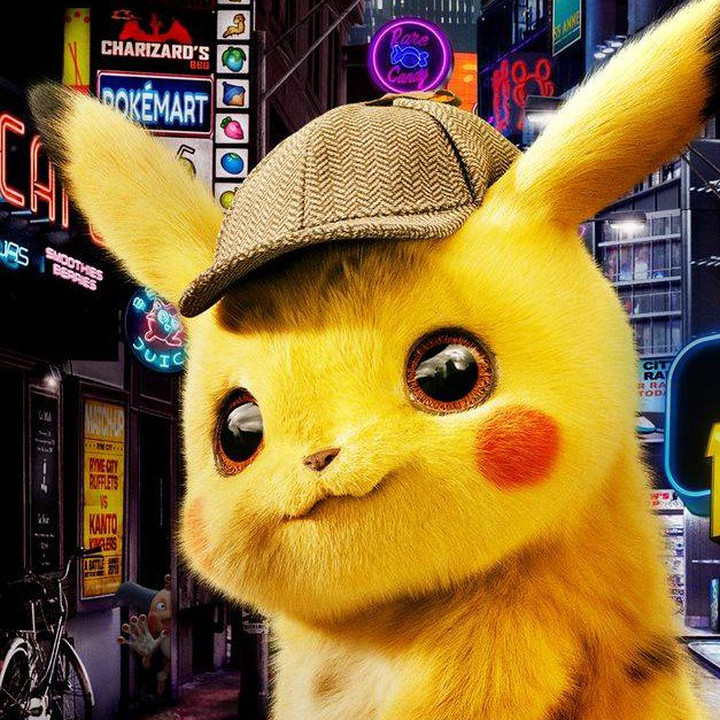 For decades, Hollywood spent millions of dollars trying to make video game adaptations. Some of these adaptations turned out to be painfully average, while others were complete failures in every way imaginable. In the past few years, we’ve seen a surge in video game adaptions — thanks to streaming services — while film studios also produced more video game movies than ever before.

Where the Renaissance Began

Perhaps if Ubisoft knew how Assassin’s Creed would turn out, the company wouldn’t have announced that its then-recent game The Division would also receive a film adaption. The film hasn’t been released yet, but more on that later. In January 2017, one month after Assassin’s Creed was released, the final movie in Sony’s Resident Evil series was released. This, like most adaptations, received poor reviews from anyone who laid eyes upon it.

From there, there was a bit of a drought when it came to video game movies. You’d have to go somewhere else besides a movie theater if you wanted a video game adaptation. This was when Netflix’s Castlevania series emerged from the shadows.

The show is an adaptation of Konami’s critically acclaimed series and manages to be a memorable show. It has a phenomenal cast of voice actors; brutal action sequences; and the perfect mix of action, horror and comedy. It ended in 2021, but there is a spin-off coming soon. Netflix seemed to become the de facto home of video game adaptations. The success of Castlevania opened the door for more of them to be produced on Netflix.

In 2018, movie adaptations started to become more common at the box office, with Tomb Raider and Rampage releasing in March and April, respectively. Tomb Raider, which starred Alicia Vikander, didn’t do very well at the box office; however, Rampage did very well. Like every other video game movie, both received mixed reviews from fans and critics. The following year, Detective Pikachu was released, and it too received mixed reviews and had a disappointing box office performance.

Up to this point, video game movies were not doing well. Most seemed to be stuck in a cycle of getting announced, receiving poor reviews, flopping at the box office and then not releasing a sequel or taking forever to remove one. It turns out that Sonic the Hedgehog would be the one to end this cycle.

After a brief delay in response to feedback on the CGI, Sonic the Hedgehog was released on Valentine’s Day, 2020. Fans loved the film. It seemed to break the trend of bad video game movies, as it was praised for the performances of its cast and its references to the “Sonic” video games. Most reviews also praised it for being a fun movie to watch. The film would make a whopping $319.7 million worldwide at the box office, with a budget estimated to be between $85 and $95 million. It would also become the highest-grossing superhero movie that year due to the delay of upcoming Marvel Studios films.

Over at Netflix, the platform was also seeing success thanks to The Witcher. Even though this show is based on books, most people, at this point, recognized the franchise from its video games. In the years following the premiere of The Witcher, the video game adaptation floodgates opened on Netflix. You have the aforementioned Castlevania spin-off, a live-action Resident Evil show coming this summer, the anime based on Cyberpunk 2077 coming this year and a Bioshock film, which was announced earlier this year.

Other companies in Hollywood started to see the potential in video game adaptations for streaming services and started to announce and create their own. The Halo series premiered on Paramount Plus earlier this year. Sony is planning to produce a God of War show for Prime Video and a Twisted Metal show in the works at Peacock. There are so many adaptions across TV and film right now that I haven’t even mentioned Splinter Cell, Borderlands, Gran Turismo, Uncharted or Jak and Daxter.

Ranking the Best ‘Halo’ Games From Worst to Best

It’s worth mentioning that not every new adaptation will be a Witcher or Sonic the Hedgehog. The Halo series got a lot of success early on because it was on a streaming platform, but it’s a show that received negative reviews from fans and critics. The upcoming Resident Evil show is already raising red flags among fans who wonder how a live-action Bioshock film will explore the game’s themes and symbolism.

With so many streaming services, there are now more options than ever for video game adaptations as these companies need to create more content to profit. This also means there’s a risk of quantity over quality. Netflix relies on this model and has suffered financial losses this year and had to lay off several employees. If studios and streaming services want to put out video game adaptions and not kill their company, they should take their time with each project. Video game fans and casual viewers will be very happy if they receive nothing but similar adaptations to Sonic the Hedgehog for the next decade or so.

Watch your favorite video game adaptations and more when you get DIRECTV.