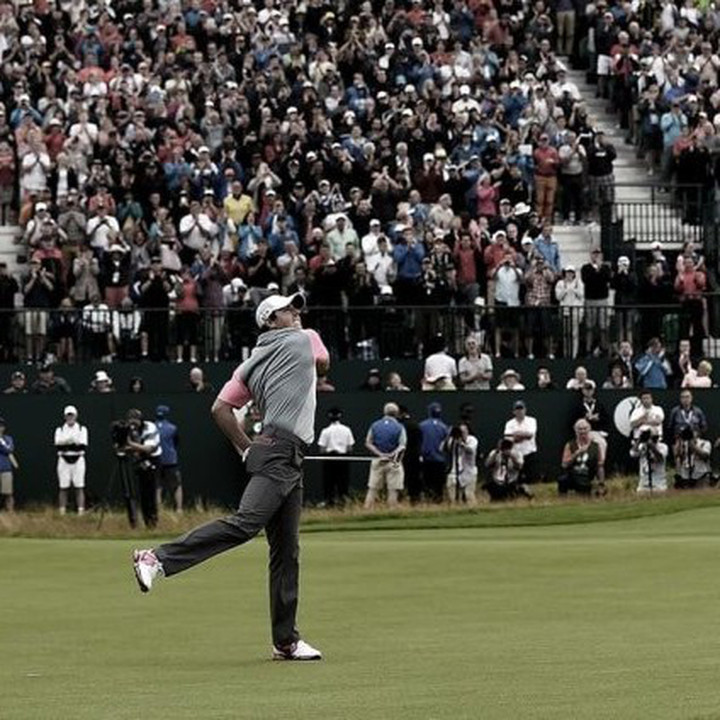 The Open Championship, commonly known as the British Open or The Open, is returning to The Old Course in St. Andrews, Scotland on July 14 through July 17, 2022. To ensure a crystal-clear view of every putt, drive and slice, DIRECTV will continue its high-definition and 4K coverage with the British Open alongside additional features, mosaics and featured holes.

The 2022 edition of the Open Championship marks the 150th anniversary of the fourth and final major golf tournament of the year. Preceded by the Masters Tournament, PGA Championship and U.S. Open, the 2022 British Open is boasting a $14 million purse.

The historic event is expecting record breaking crowds of spectators to support players like three-time winner, Tiger Woods, Rory McIlroy, Collin Morikawa and many more, which should make for an exciting British Open leaderboard.

DIRECTV will offer enhanced coverage of the British Open through 4K HDR coverage, a featured mix of holes 11, 12, and 13 and additional interactive experiences.  Coverage will also be simulcast on NBC Sports and USA Network to ensure a sweeping view of the event.

As the industry leader in 4K and enhanced sports content, DIRECTV recently delivered mosaic coverage of both the men’s and women’s U.S. Open as well as Wimbledon tennis tournament alongside additional interactive features.

Watching these top 5 sporting events in 4K will make you feel like you’re there.

How to Watch the British Open

On DIRECTV, British Open 4K coverage can be viewed on channel 105. A 4-cell mix on channel 901 will include broadcast of the event (simulcast from USA Network or NBC), Featured Holes 11, 12, and 13, Featured Marquee Groups, and an interactive experience that includes Leaderboard, Scorecards, Groupings & Tee Times and Player Bios.

The Tampa Bay Buccaneers were established in 1976 and are ...

The Seattle Seahawks were established in 1976 and are part ...

Pittsburgh Steelers schedule, how to watch NFL and more

The Pittsburgh Steelers were established in 1933 and are part ...

The Philadelphia Eagles were established in 1933 and are part ...