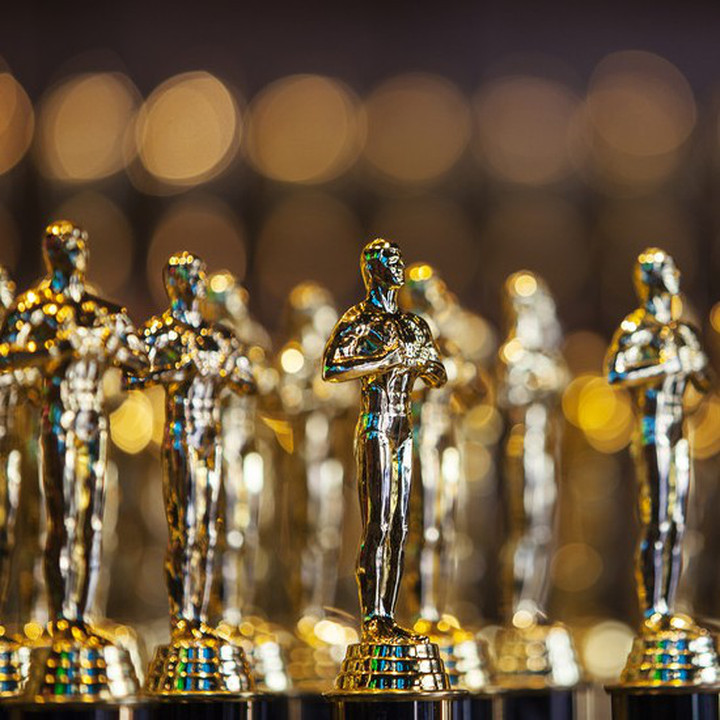 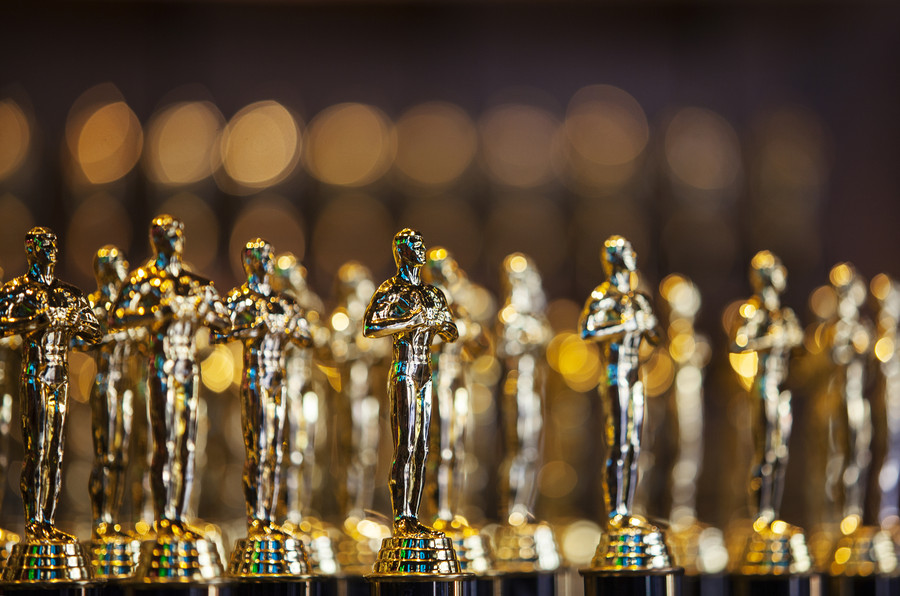 On March 27, 2022, the 94th annual Academy Awards, more commonly known as The Oscars will return the  ceremony to a hosted event with emcees Wanda Sykes, Amy Schumer and Regina Hall. At Dolby Theatre at Hollywood & Highland the Academy of Motion Picture Arts and Sciences will award the coveted gold statuettes to the year’s most celebrated films and actors.

Possibly the most discussed category, Best Picture offers an eclectic range of new movies from established and budding talent touching on many genres from musicals to biopics. Before the big event, catch up on this year’s list of nominees before you make your own predictions.

You can’t go wrong with a coming-of-age story with a twist. Follow along as a 9-year-old navigates growing up in Northern Ireland the ‘60s. Directed by Kenneth Branagh, Belfast features Jamie Dornan, Caitriona Balfe, Judi Dench, and newcomer, Jude Hill.  Relive your own youth with the full movie.

This modern remake by Steven Spielberg revisits the classic tale of Maria (Rachel Zegler) and Tony (Ansel Elgort) and their blossoming romance amidst an embattled family dynamic. Watch the emotional musical with the whole family or maybe just a box of tissues.

Set in the distant future, a young man masters interstellar travel seeking a scarce resource while simultaneously seeking his own greater purpose. The visually striking sci-fi film directed by Denis Villeneuve stars Zendaya, Timothée Chalamet, Rebecca Ferguson, Jason Momoa and more. Navigate the galaxies from the comfort of your couch with Dune.

While the Williams sisters dominate their sport of tennis, King Richard takes an intimate look at life through the lens of their coach and father, Richard. Featuring Will Smith alongside Serena and Venus Williams, this biographical film details the passionate and protective patriarch as he helps his girls steer their monumental careers. Get familiar with this smash hit.

The nostalgic romance, Licorice Pizza, revolves around Alana and Gary as they fall in love and find themselves while intertwined with one another.  Alana Haim, Sean Penn and Tom Waits drive this 70s-inspired film named for a former record store chain.

When a young man (Bradley Cooper) joins a traveling carnival, he quickly learns how to survive from a skilled clairvoyant (Toni Collette), love interest, (Rooney Mara) and an enigmatic psychologist (Cate Blanchett). This dark and mysterious film by Guillermo del Toro lets the star-studded cast steal the show. Channel your own fortune telling energy, watch Nightmare Alley and predict whether it will take home the gold.

As the only hearing member of an all deaf family, Ruby (Emilia Jones) finds her voice and her heart within the embrace of her high school choir group.

Although a bleak outlook on today’s society, this star-studded cast plays out what an Armageddon type situation may look like if people remain apathetic. Leonardo DiCaprio, Jennifer Lawrence, Meryl Streep, Jonah Hill and many more drive this pre-apocalyptic film.

An unexpected friendship is developed between an aging actor and his 20-year-old driver leads to a journey of self-discovery and redemption. The Japanese film directed by Ryûsuke Hamaguchi is based on a short story by Haruki Murakami.

The Power of the Dog

This western tale is anything but simplistic, weaving an intricate story of love, intimacy, masculinity, and ranching. Benedict Cumberbatch, Kirsten Dunst, Jesse Plemons and Kodi Smit-McPhee lead this psychological drama.

Once you’ve taken the time to watch good movies and catch up on all the Best Picture nominees, see who will reign supreme during The Oscars on Sunday, March 27, 2022 at 8 p.m. ET.