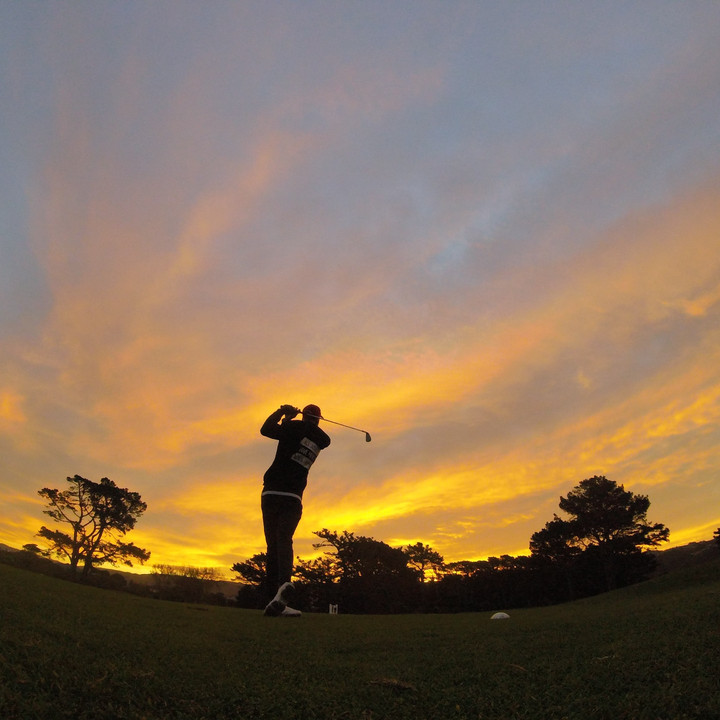 DIRECTV will continue to highlight its golf coverage with high-definition (HD) and 4K features during the U.S. Open 2022 golf tournament on June 16 –19, 2022.

The 122nd U.S. Open will tee off on the sprawling course of The Country Club in Brookline, Mass. for the first time in 34 years. Hosted by the United States Golf Association (USGA), this year’s competition features a $12.5 million overall purse.

DIRECTV’S enhanced coverage of this major championship will include a featured mix of 4K HDR coverage of both Featured Holes 11, 12, and 13 on channel 105 and Featured Groups from the mornings and afternoons on channel 106, with HD views of the tournament on channel 901. Additional featured groups will be shown on channels 902, 903, 904 and 905.

Coverage will also be simulcast on USA Network and NBC Sports to ensure a sweeping view of the event, with supplemental commentary on Golf Channel. 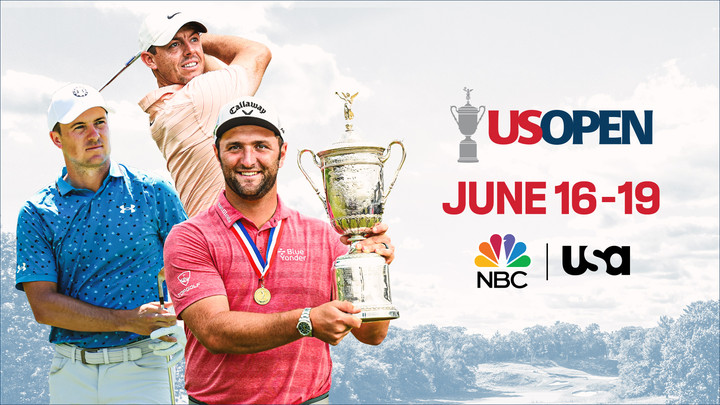 How to Watch U.S. Open Golf

On DIRECTV, the U.S. Open enhanced coverage can be viewed on channel 901 and additional views can be found simultaneously on USA Network and NBC (channel 902) with Featured Holes 11, 12, 13 on channel 903 and Featured Groups 1 and 2 on 904 and 905 respectively.

Keep up with all the latest sports coverage with DIRECTV.