Toy Story 4 Features an Easter Egg from Every Pixar Film

Toy Story 4 will feature an Easter egg from every single Pixar film, producers have said.

The highly-anticipated animated movie, featuring the voice talents of franchise favorites Tom Hanks, Tim Allen and Annie Potts, will be Pixar’s 21st when it is released later this month. 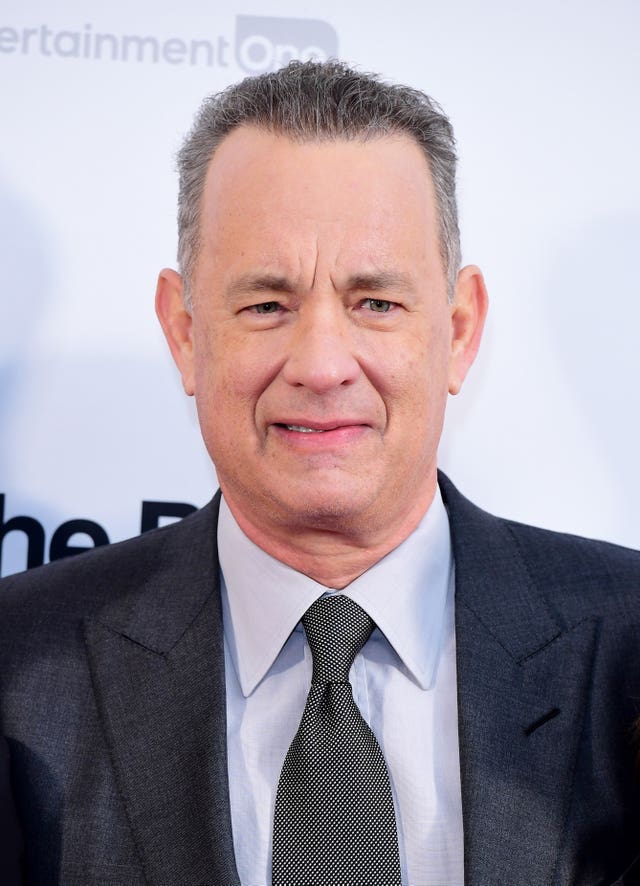 Director Josh Cooley said Toy Story 4 is filled with nods to the company’s past, with many of the Easter eggs found in scenes taking place inside an antiques store.

He said: “There are a lot of Easter eggs in this movie because we just got lazy. I swear, if you pause any frame in the store you will see something in the background.”

Speaking at a press conference at Walt Disney World in Orlando, Florida, producer Mark Nielsen added: “From every movie Pixar has ever done, there’s something in the antiques store.”

Pixar was founded in 1986 in Richmond, California, and made its first feature-length film in 1995 with the original Toy Story.

This article was written by Keiran Southern and Press Association Los Angeles Correspondent from PA Snappa Service and was legally licensed through the NewsCred publisher network. Please direct all licensing questions to legal@newscred.com.