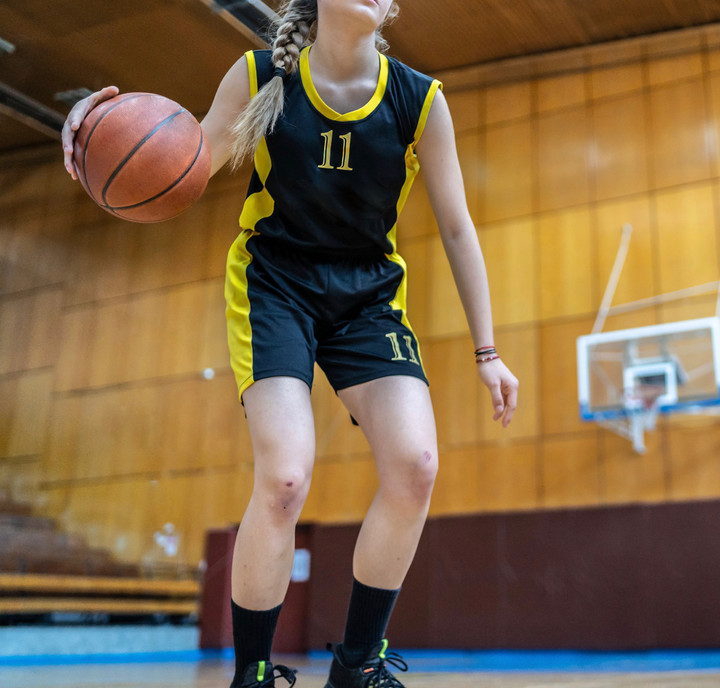 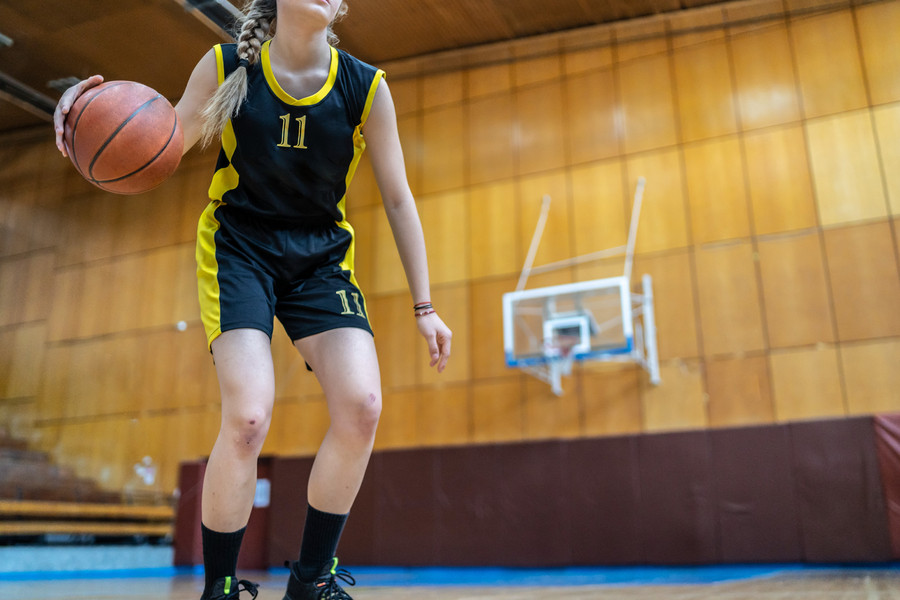 While much of the sporting populace may be fixated on the NCAA men’s March Madness basketball tournament, the women’s tourney is sure to be no less exciting and no less memorable.

There were stretches from 2002-04 and 2013-16 where the UConn Huskies women’s basketball team, coached by Geno Auriemma, would practically be a shoo-in to cut down the nets following the conclusion of the national championship game.

But with teams such as South Carolina, Notre Dame and Stanford winning national titles in recent seasons, a lot more parity has been brought to women’s college basketball, and the Huskies are no longer the overtly feared foe they once were.

The 2022 women’s Final Four will emanate in early April from Target Center in Minneapolis — home of the Minnesota Lynx and Timberwolves. Who could be the team that leaves the Twin Cities as queens of the women’s college hoops sphere? Here are a few to watch out for.

Dawn Staley’s Gamecocks have been the No. 1 ranked team from start to finish. South Carolina proved its battle-tested status by earning wins all season over tough opponents, such as UConn, Stanford and Maryland. The Gamecocks are a team that is teeming in future WNBA talent, such as Destanni Henderson, Aliyah Boston and Zia Cooke. After coming close to a national championship berth last season, South Carolina played the 2021-22 season with an “unfinished business” mindset aimed at being the last team standing.

To be the (wo)man, you have to defeat THE (wo)man. As the defending national champions, the Stanford Cardinal is that team to defeat. Tara VanDerveer is one of the most revered names in women’s basketball, and the Cardinal program has churned out noteworthy WNBA talent over the years, such as Nneka and Chiney Ogwumike. This year’s Cardinal rendition features Lexie Hull, Hannah Jump, Fran Belibi, Cameron Brink and Haley Jones — who was named Most Oustanding Player of last season’s tournament. Stanford has the talent to go back-to-back for the Bay Area.

We go from the Cardinal to the Cardinals (one imagines Stanford-Louisville games are fun for broadcasters). Jeff Walz has been the head coach of the Louisville program since 2007 and has coached the Cardinals to national championship appearances in 2009 as well as 2013. Before that, he was at the helm of another women’s college hoops power — Maryland. The Cardinals currently have only two blemishes on its schedule — when they dropped games to Arizona and NC State. But with talents such as Hailey Van Lith, Kianna Smith and Emily Engstler on its roster, Louisville can defeat anyone.

Often times, the colors maize and blue are associated with being a football school. With a roster that is led on-court by a heavily-ballyhooed WNBA prospect in Naz Hillmon, the Wolverines are looking to shift that narrative once tournament time arrives. Michigan recently earned a signature Big Ten conference victory over an Iowa Hawkeyes flock that features another much-talked about women’s college hoops star in Caitlin Clark. Hillmon, Leigha Brown and Emily Kiser are among the nucleus of a Michigan team, coached by Kim Barnes Arico, that advanced to the Sweet Sixteen last season.

The 1997-98 season was the last campaign that saw the Wolfpack advance to the Final Four. Wes Moore is in his ninth season at the helm of the NC State women’s basketball program. His eighth season saw the Wolfpack advance to the Sweet Sixteen before being dispatched by Indiana. Speaking of WNBA prospects, the Wolfpack boasts one of their own in Elissa Cunane — recently named to the Naismith Trophy Women’s Midseason Watch List. NC State opponents need to watch out for Diamond Johnson, who is a finalist for the Nancy Lieberman Award.

Coached by Adia Barnes, the 2020-21 season was a memorable one for the Wildcats. Arizona advanced to the national championship game vs. Stanford, and then Wildcats senior Aari McDonald — now with the Atlanta Dream — became a household name in women’s basketball. The Wildcats are back for more, also with an “unfinished business” mindset. Cate Reese led the charge for Arizona this season, and she will be returning for her super senior campaign in 2022-23. The Wildcats have Shaina Pellington, who also plays for the Canadian national team, on their roster.

Because of the success that Auriemma established in Storrs, Conn., UConn gets more attention nationally than most programs. For much of the season, the Huskies have been without star sophomore Paige Bueckers due to injury, but one would think a team with the talent UConn has would be able to remain afloat even if she was not taking the court. Christyn Williams, Azzi Fudd, Olivia Nelson-Ododa, Caroline Ducharme and Evina Westbrook are among the names to watch out for as the Huskies aim to return to the top of women’s college basketball’s food chain.

The Bears, coached by Kim Mulkey at the time, were the last pre-pandemic national champion the women’s college hoops world had. Current Baylor coach Nicki Collen jolted the women’s hoops world prior to the start of the 2021 WNBA season by announcing that she would be leaving the Atlanta Dream to head to Waco, Texas. It is a move that has paid off for Collen, as she has had the chance to coach one of the more talented WNBA prospects in NaLyssa Smith. The Bears have also been aided by the play of Ja’Mee Asberry, a junior, and Sarah Andrews, a sophomore.

McCamish Pavilion, the Yellow Jackets’ home court, was once home to the Atlanta Dream for a few seasons. This season, it has been a tough place for Georgia Tech opponents to gain victories as the Yellow Jackets swarmed its way to an 11-2 record at home. Nell Fortner, a gold medalist from the 2000 Olympics, is the team’s coach, and players to watch include Eylia Love, Nerea Hermosa (who also played on the Spanish national team) and Lorela Cubaj, who is getting more attention as a WNBA prospect.

Don’t miss out on March Madness! Catch all of the games and coverage on DIRECTV STREAM.